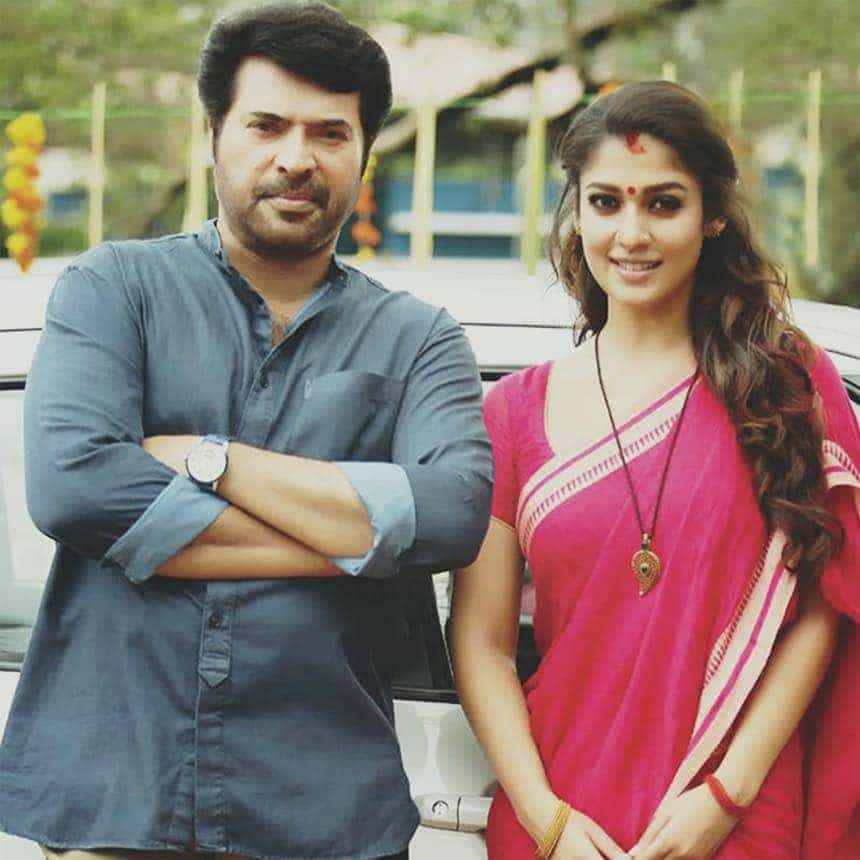 Sneaking out, spending hours on their phones, getting way too invested in their friendship group dramas and demanding money for the perfect teen clothes to show off their style: in some ways, teenagers will never change. But in a lot of ways, the world they’re growing up in is completely different from the one that we remember, and not just because of the internet. We’re taking a trip down memory lane to remember a few experiences that are lost in the mists of time as far as today’s teenagers are concerned – join us! 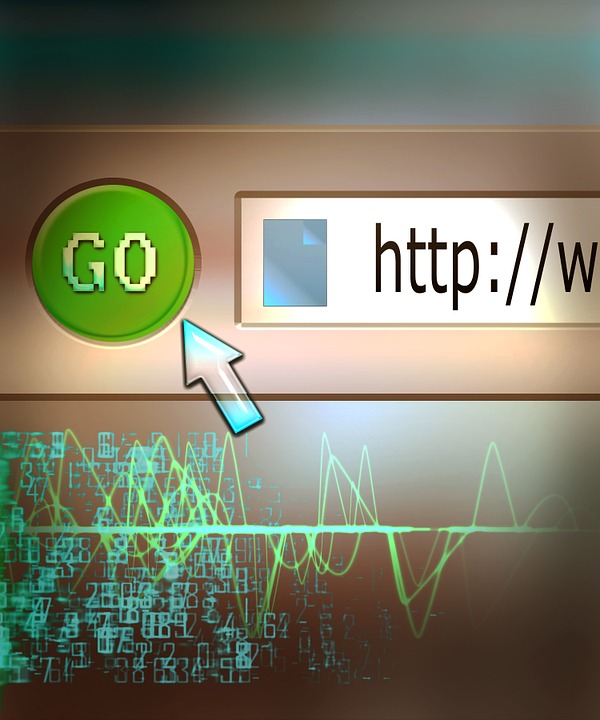 Remember how, before 1998 when Google was invented (and swiftly took over the world), you had to Ask old web browsing stuff instead? I had a friend (that’s right…a friend) who liked to treat Jeeves like an agony uncle. “Jeeves…does he still think about me?” “Jeeves…will I ever get over him?” It may not have been as quick or effective as Googling, but it made me – er, her – feel better.

Oh, Dawson. Oh, Pacey. Oh, Joey. Oh, that 90s soundtrack that made us truly feel for the very first time. Your Netflix fave could never. (Side note: Katie Holmes may have wound up the most successful DC alum, but it was oh so fitting when James Van Der Beek showed up in How I Met Your Mother as Robin’s first, teenage love. We loved him when we were awkward teenagers too, Robin…)

This much-loved comedy ran its final episode 20 years ago after nine years on the air. No more soup Nazi, no more big salads, no more mastering one’s domain, no more ‘yadda yadda yadda’. Where would audiences hungry to watch the exploits of neurotic single people get their fix…?

#4 Laughing and crying at new episodes of Friends

Well, fortunately, by the time the Seinfeld gang left the diner where they’d sat around drinking coffee and talking about their lives, a new crew had already settled into the coffee shop up the street. That’s right: this time twenty years ago, Friends was at the height of its popularity. And sure, it’s still on Netflix and regular TV, and just about everyone in the world has seen every single episode by now, including newborn babies and probably the Dalai Lama. But just watching a Friends re-run cannot compare to the experience of watching each episode for the first time. Of squealing along with the studio audience the first time Ross and Rachel kissed, or calling your friends the second season 3 ended (“Was it Rachel’s room or Bonnie’s room? RACHEL’S OR BONNIE’S???”), or squirming with embarrassment if your parents were in the room during The One With Phoebe’s Uterus (“Seven. Seven! SEVEN!”) If you weren’t there, you don’t know, man. You just don’t know.

#5 Waiting actual years for the next Harry Potter book

Speaking of experiencing things for the first time, one experience I’m genuinely sad my kids missed out on is queuing in the bookstore at midnight to be one of the first to own Half-Blood Prince or Deathly Hallows. The costumes! The Butterbeer! The singing! The sudden silence once we all got our books and shuffled forward to pay for them, heads down and reading in the queue! It was truly magical, and almost worth the pain of finishing the book just hours later only to have to wait months or even years for the next book or movie to come out.

Here’s another magical creation that was revealed to the world in the late 90s: in 1998, Cher’s ‘Believe’ was released – the first big hit to use auto-tune – and the world of pop (and pop stars who, uh, can’t actually sing) has never been the same…

#7 The heartbreak of Geri leaving the Spice Girls

Speaking of pop, no 90s teen could forget the shock of Geri Halliwell parting company with the rest of the Spice Girls while they were on their world tour! My favorite teen girl magazine (yeah, we read actual magazines back then, too, made of paper and everything) had literal poems in about how sad we all were. Nicki Minaj and Cardi B do not compare…imagine the drama if the spicy ones had had Instagram.

#8 Trying to memorise the words to ‘One Week’

Years before they recorded the Big Bang theme tune, Canadian oddballs the Barenaked Ladies had a huge hit in 1998 with this tongue-twister of a tune. Sing it with me now: Chickity China, the Chinese chicken, you have a drumstick and your brain stops tickin’/Watching X-Files with no lights on, we’re dans la maison/I hope the Smoking Man’s in this one…

You know who else was making their musical breakthrough in 1998? A little band called Destiny’s Child, that’s who. They didn’t think we could handle this, and they were so right. Or so wrong. Whatever, they left us the living goddess that is Beyoncé, and for that we are eternally grateful.

If you’re anything like me, reading this post has left you humming all your fave old 90s tunes, if not heading to Spotify to craft the perfect nostalgia playlist. But there’s one sound from the late 90s that we sure as heck won’t miss, even though we’ll never forget it. We heard it when we were waiting to get online; we heard it when we were hopping up and down in our seat, knowing that our crush was waiting impatiently on MSN Messenger to chat to us; and our parents heard it every time they picked up the house phone. That’s right: the dial-up tone. The true anthem of the 90s. RIP, screechy sound: we do not miss you.

All in all, today’s teenagers live in a different world to the neon-colored, inflatably-furnished planet we inhabited back in the late 90s. You can’t help but wonder – what will they be looking back on when they’re as old as us?