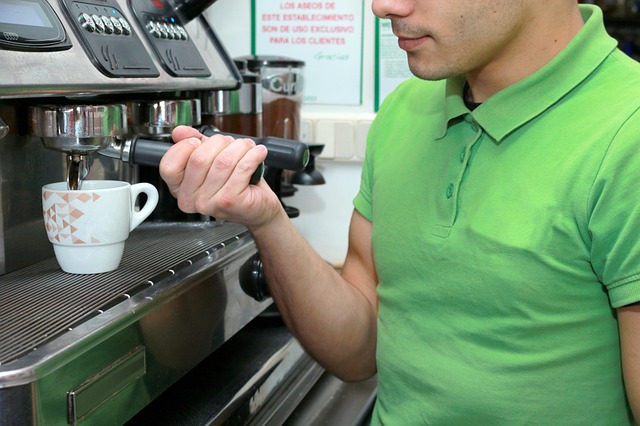 3 Common Misconceptions People Have About Franchises

Franchises have so many benefits, and still, many entrepreneurs have difficulty seeing themselves running one for some reason. Franchises are often the best option for people who have never run a business before, as they come with a complete business plan. Franchisors are also personally invested in the success of their franchisees, and good ones will do everything they can to help you succeed. Unfortunately, too many people do not go for the option because of their false ideas about franchises. Let’s take a look at some of the most common myths and misconceptions about franchises so we can dispel them once and for all.

The Franchisor Controls Every Part of the Business

You should also know that top-down control is not always bad. It’s great when a franchisor wants to protect its brand as it benefits all franchisees. You also want to go with a franchise that will regulate where franchisees can operate. One of the worst things that can happen is when too many franchises are close to each other and cannibalize themselves.

If having control is so important for you, know that plenty of franchises will give you as much freedom as you want as long as you don’t threaten the brand and other franchisees. But going with a franchise with a strict structure could be exactly what you need if you lack experience.

Franchises Are Too Expensive

Many people are apprehensive about franchises because they assume that it will take years for them to be profitable. However, that’s largely a myth. People often look at how much it costs to buy into a multinational franchise like McDonald’s when so many small franchise opportunities allow you to recuperate on your franchising fees within a few months.

If you want to look at some of the best franchising opportunities out there, we suggest you check out Franchise Local. You’ll know everything you need to know about any franchise and see if the model works for you. They also run down some reasons you should pick a certain franchise, news about the franchise, and some information about its financial state.

Success isn’t always guaranteed, unfortunately. Yes, the franchisor will be there to help, and no franchisor wants to see one of their franchises close. But they can’t control incompetent management or bad turns in an industry. However, it’s true that you have a greater chance of succeeding if you go for a good franchise in a vibrant niche. You also have to make sure that the franchise is not on the verge of collapse.

These are only some of the most common myths being propagated about franchises. Do not let hearsay stop you from considering them, and perform thorough research on any franchise before you think of investing in one.

More from BusinessMore posts in Business »