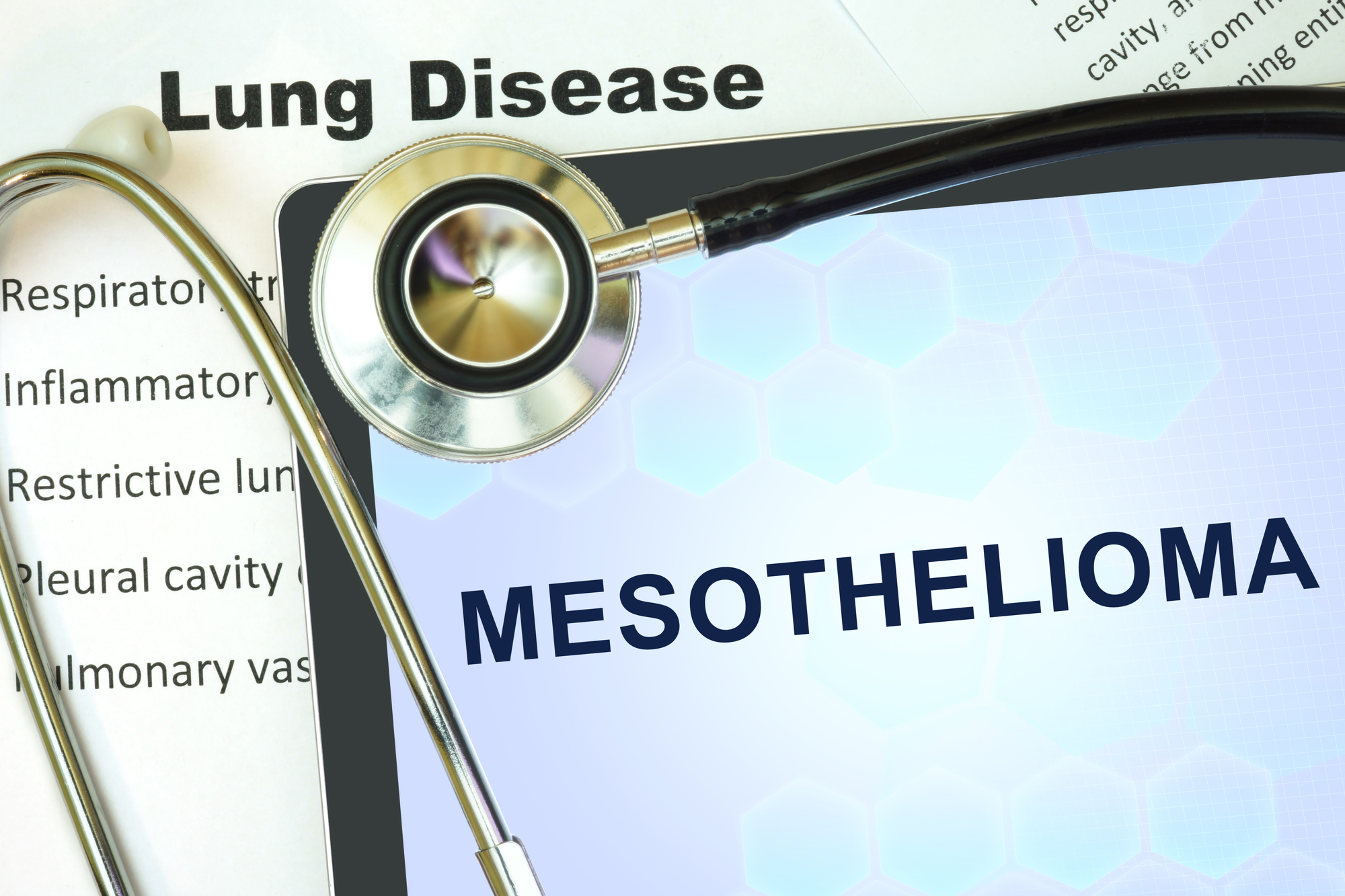 4 New and Promising Treatments for Mesothelioma

Although rare, mesothelioma is an aggressive, deadly cancer. Asbestos exposure is the primary cause of this cancer, which is notoriously difficult to treat.

When diagnosed, patients often have a life expectancy of just 13-15 months. Chemotherapy treatment typically has a high relapse rate. Over 50% of patients experience a relapse within 4-6 months of stopping treatment.

While we have yet to find a cure for any type of cancer, including mesothelioma, there are some promising treatments that may pave the way for success. 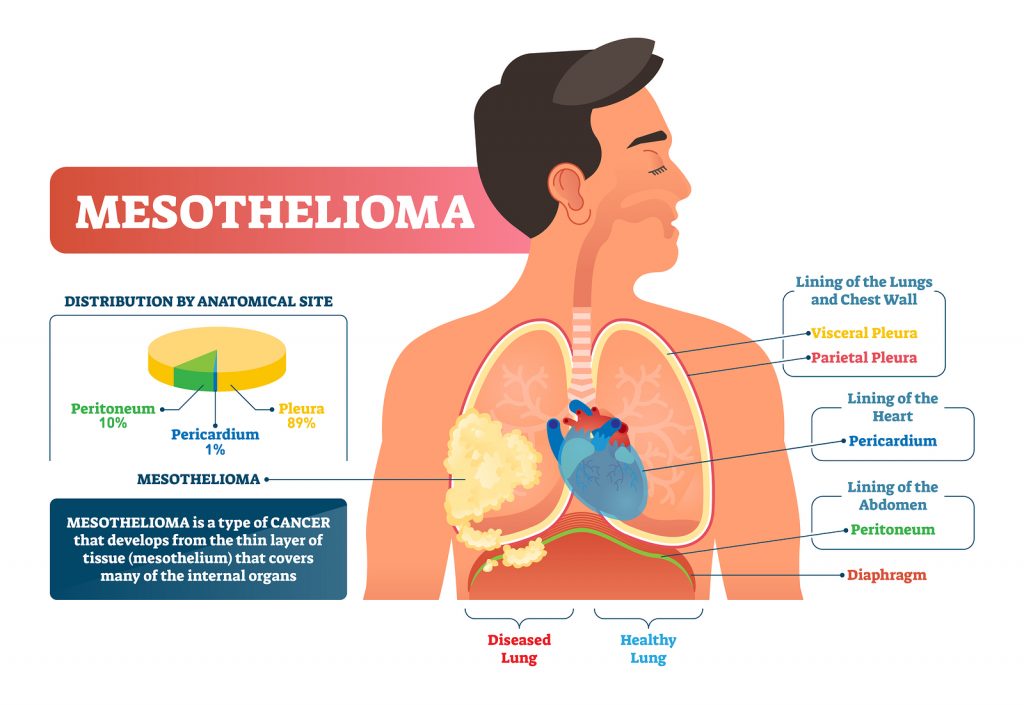 Immunotherapy has been proven to be a promising but challenging treatment approach for mesothelioma. It has been used as a treatment for other types of cancer, and it works by boosting the body’s immune system.

A stronger immune system makes the body more efficient at fighting off pathogens.

Nivolumab and ipilimumab are immunotherapy drugs that use antibodies to attack cancer cells while preserving healthy immune system cells.

One French clinical trial indicated that the combination of these two drugs may also slow the growth of cancer cells after chemotherapy and a subsequent relapse. Patients were given either nivolumab or ipilimumab. Patients saw 44% and 50% slowed cancerous cell growth respectively.

Photodynamic therapy, or PDT, is a light-based treatment for mesothelioma. Photosensitizing agents are used along with certain light wavelengths to kill cancer cells.

PDT is an adjunct procedure that doctors may recommend for mesothelioma patients after surgery. When the tumor is removed, PDT treats the lung surface.

PDT also allows patients to be treated with a pleurectomy instead of an extra pleural pneumonectomy, which is a more intense procedure that removes the lung, part of the diaphragm, the pericardium and the parietal pleura.

Virotherapy uses genetically-engineered viruses to attack cancer cells while leaving healthy cells intact during treatment. Because the virus is able to specifically target cancer cells, the chance of survival increases.

Virotherapy has already been successfully used in clinical trials to treat other forms of cancer. In 2015, a genetically modified Herpes simplex virus (HSV 1) was the first cancer virotherapy to be approved by the FDA.

Gene therapy is similar to virotherapy in that it uses modified genes to infect mesothelioma cells. Genes are modified to turn them into a virus, which is then injected into the patient’s pleural space. The new genes then infect and attack the cancerous cells.

Whenever a damaging agent, like asbestos, enters the body, it increases the risk of causing the body’s cells to divide. These defective genes are believed to be the leading cause of cancer. Gene therapy can help fix broken, cancerous cells. Rather than attacking both healthy and cancerous cells, gene therapy leaves healthy cells intact. This increases the likelihood of survival because the immune system is stronger.