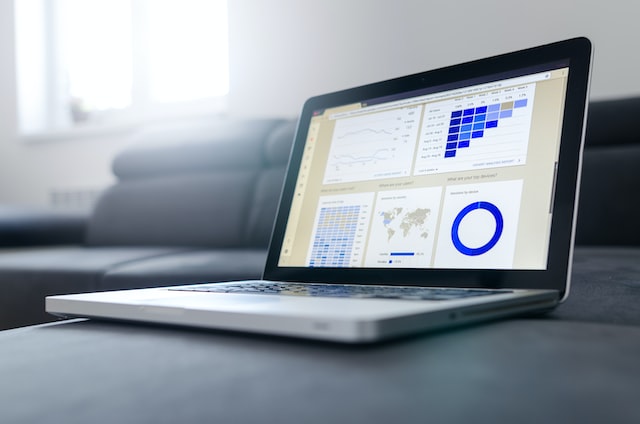 5 Basics You Need to Know About Forex Currency Pairs

2. How are currency pairs quoted?

Various factors can influence the value of a currency pair. Some of the most important concerns are, in particular: The gross domestic product, the unemployment rate, and inflation are indicators of economic health. If a country’s GDP increases, its currency may rise, but a currency experiencing high inflation may fall.

Government instability may have a detrimental influence on a country’s currency. If investors have faith in a country’s leadership and economy, the value of its currency may rise. If a country is experiencing political upheaval, fewer investors may be prepared to put money into it, causing the value to fall.

Foreign exchange (Forex) currency pairs can be traded in various ways. The following are some of the most common methods: A currency pair can be purchased or sold at the current market price in spot trading. This type of transaction is subject to same-day settlement.

Forward trading is the purchase or sale of a currency pair at a specified price for settlement later. One benefit of this trade is that you can protect yourself from currency risk by setting an exchange rate for a set amount of time.

Swap trading is the temporary exchange of one currency for another, with the original currencies restored later. Speculators who want to profit from the difference in interest rates between two currencies often participate in this transaction.

Trading options means acquiring or disposing of the right, but not the obligation, to purchase or dispose of a tradable asset (in this example, a currency pair) at a certain strike price and on or before a predetermined date. Traders can do this type of trading to bet on the direction of a currency pair in the future or to protect themselves from currency risk.

Choosing the best currency pair for your trading strategy and goals is important when trading foreign exchange. When choosing one, consider the following factors: Depending on your trading strategy, the high volatility of a currency pair may benefit or harm you. Short-term traders who profit from minor price changes may want to concentrate on a more volatile currency pair. If, on the other hand, you are a long-term trader who values market stability over short-term profit chances, you may want to choose a pair with less volatility.

Understanding pips and leverage is critical in the foreign currency market. Currency pairings’ prices can change by as little as one pip or one percentage point. In the forex market, a pip, or point, is equal to one-hundredth of one percent (or 0.0001) at the fourth decimal place. For example, a one-pip movement in the EUR/USD exchange rate would be between 1.2000 and 1.2001.

Leverage allows you to trade with more capital than you actually have. If you have $1,000 in your trading account and your leverage is 100:1, you may place a trade for up to $100,000. Trading using leverage may be highly effective since it allows traders to leverage their capital and place larger wagers. However, leverage may exacerbate losses; therefore, it is critical to use it properly.

When trading foreign exchange, choosing a reliable forex broker is important. When choosing a forex broker, it is essential to consider the following: Verify the broker’s regulatory status with a reputable body such as the Financial Conduct Authority (FCA) or the National Futures Association (NFA). This could be important if you want to know if the broker is honest and open in their dealings.

Choose a broker who caters to your specific trading preferences by utilizing a platform that works best for you. Usability, functionality, and interaction quality are all critical factors to consider. Choosing a broker with readily available support channels such as phone, email, and live chat is also important. This might be quite beneficial if you have any questions or worries about trading.

Examine the spreads, commissions, and leverage offered by several brokers before deciding on one. Using this strategy, you may maximize your chances of obtaining the best exchange rate for your individual needs.

Overall, traders should understand the various currency pairs available and the elements that might affect their prices before entering the foreign exchange market. A comprehensive risk management approach is also necessary for the best trading outcomes.