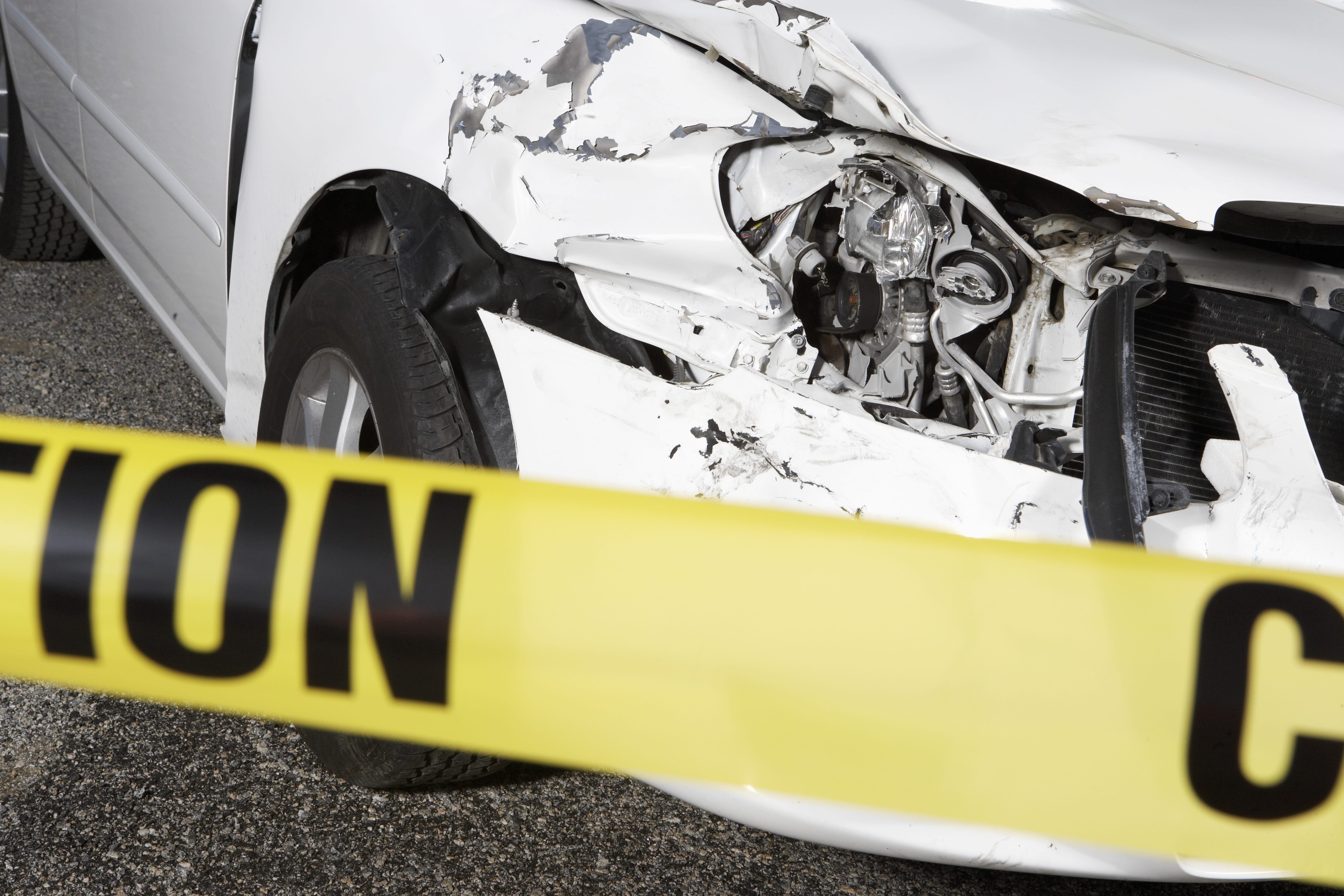 5 Common Causes of Car Accidents That Could Easily Be Avoided

Getting your license to drive is a privilege that many people take for granted. When you get behind the wheel of a car, you are taking your life and the life of everyone else on the road in your hands. Negligent driving causes injuries and fatalities that can’t be taken back because you just weren’t paying attention. It’s a serious offense with often serious – or deadly – consequences.

Here are 5 common causes of car accidents that could easily have been avoided if the driver had been following the rules of the road. 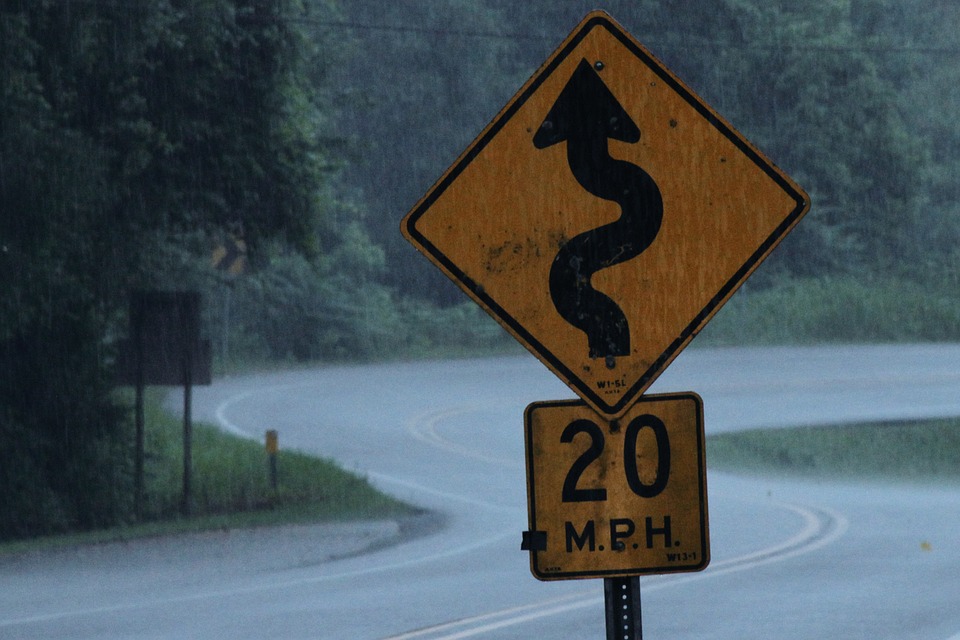 1. Driving under the influence of an illegal substance or prescription drug.

In this case, ignorance is not an approved excuse. If you have ingested an illegal substance but think you are safe to get behind the wheel, don’t test it.

Even alcohol, although legal, is illegal to have in your system at a certain level when you are driving. Since you don’t know how your body is going to process that alcohol right then, it’s better to be safe than sorry. The same thought applies to prescription drugs that may cause you to become drowsy or not function as well as you should.

Quickly becoming the number one cause of car accidents, distracted driving includes everything from eating behind the wheel to texting. Almost every state has some type of law against distracted driving, but that doesn’t stop many people from engaging in it. Since this is such a serious concern, many states have enacted strict laws and even stricter consequences for those who cause accidents while distracted.

Almost one-quarter of car accidents are caused by rear-end collisions. These are almost always due to a driver that was following too closely. These accidents could have been prevented by increasing the distance between both cars; however, they are also almost always combined with the driver of the following vehicle being distracted.

Remember what your parents or grandparents probably told you when you first started driving: You may be in a hurry to get where you are going, but you’re not going to get there if you end up in an accident. Speeding and aggressive driving are accidents that could be avoided if the driver was calm and following the rules of the road.

There are jokes about people who don’t use turn signals everywhere, but it’s a dangerous choice. Along with not paying attention or knowing where you are going and using the wrong turning lanes or failing to follow traffic signals, these tiny infractions can cause massive problems. If you are not familiar with the area, drive cautiously and pay attention to street signs. Always use your turn signal and follow right-of-way rules.

Accidents Happen – But You Can Avoid Causing Them

By treating your time behind the wheel of a car as a privilege that can be taken away instead of a right, you may find yourself driving carefully and avoiding accidents. Be the role model driver for those around you. You never know when you might just have saved a life!