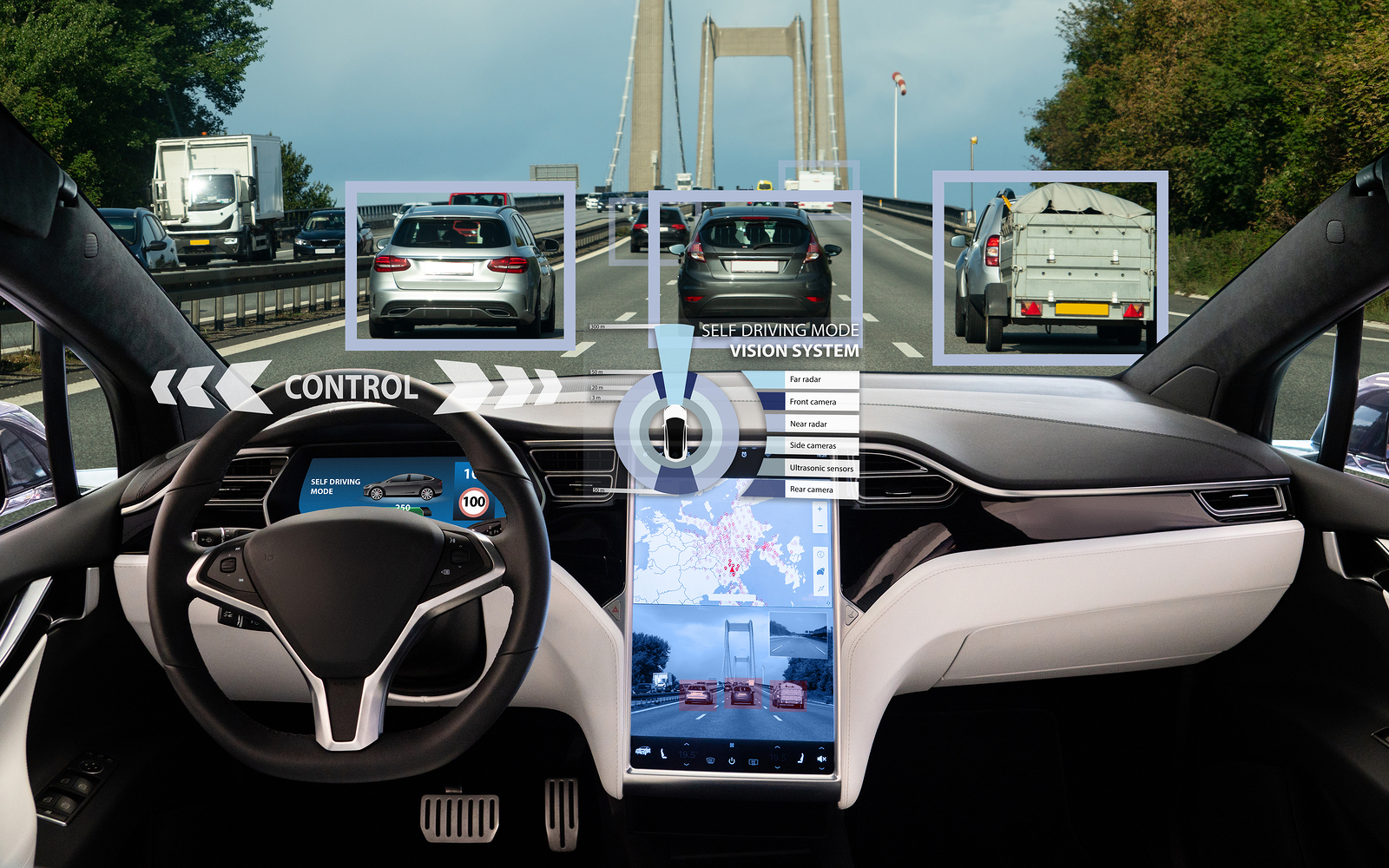 5 Things You May Not Know About Self-Driving Cars

Imagine a world where the cars do all the driving, and you get to sit back, relax and enjoy the ride. That idea is quickly becoming a reality.

Self-driving cars may not be mainstream just yet, but we’re getting closer to having autonomous vehicles on roadways across the world.

Here are five things you may not know about self-driving cars.

1. Your Car May Already Have Some Self-Driving Features 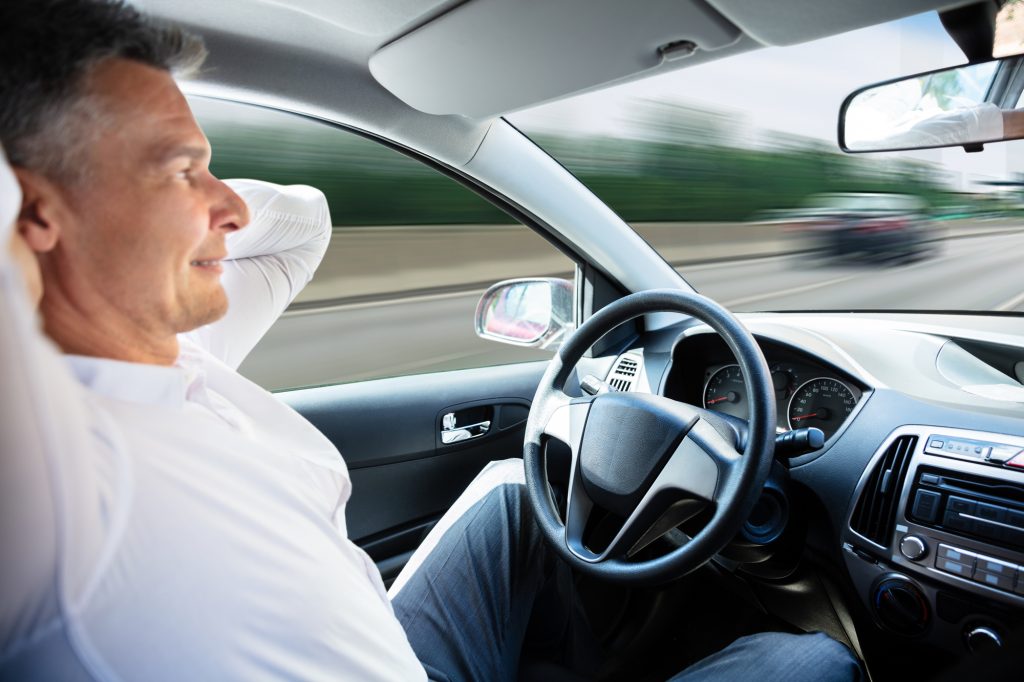 More cars and SUVs now come equipped with GPS, sensors, radar and laser technologies that allow for automation, such as:

Many vehicles now come equipped with these features, which makes driving and the roads a safer place.

2. There’s a Difference Between Autopilot and Autonomous

Many people use the terms “autopilot” and “autonomous” interchangeably, but in the automotive world, these are two very different technologies.

Autopilot sensors use radar, cameras, sensors and digital monitors to understand the environment and keep the vehicle traveling in the appropriate lane.

“When autopilot is active, the system can steer the car, change lanes, adjust speed, and control brake function,” Mainor Wirth explains. “However, if it detects a problem, such as a child running in front of the vehicle, autopilot is designed to return control over to the driver.”

Drivers must still keep their eyes on the road, and remain alert and vigilant while driving on autopilot.

Autonomous vehicles, on the other hand, require no human interaction and control. They also use radar, sensors and cameras to get a feel for the environment. Computer vision control systems interpret everything surrounding the vehicle, including road signs and road conditions.

These systems use a wide range of algorithms to determine risk and interpret data.

3. The Idea of Self-Driving Cars Has Been Around Since the 1930s

Google’s Waymo is testing the idea of self-driving taxis in Phoenix, Arizona. Right now, early riders can sign up to take a Waymo vehicle to the places they go every day.

Riders just order a ride, like they would with Uber or another rideshare service, wait for the vehicle to arrive, and tell the vehicle where to go.

Waymo is also working on autonomous trucks, which would allow for the quicker and safer transport of goods.