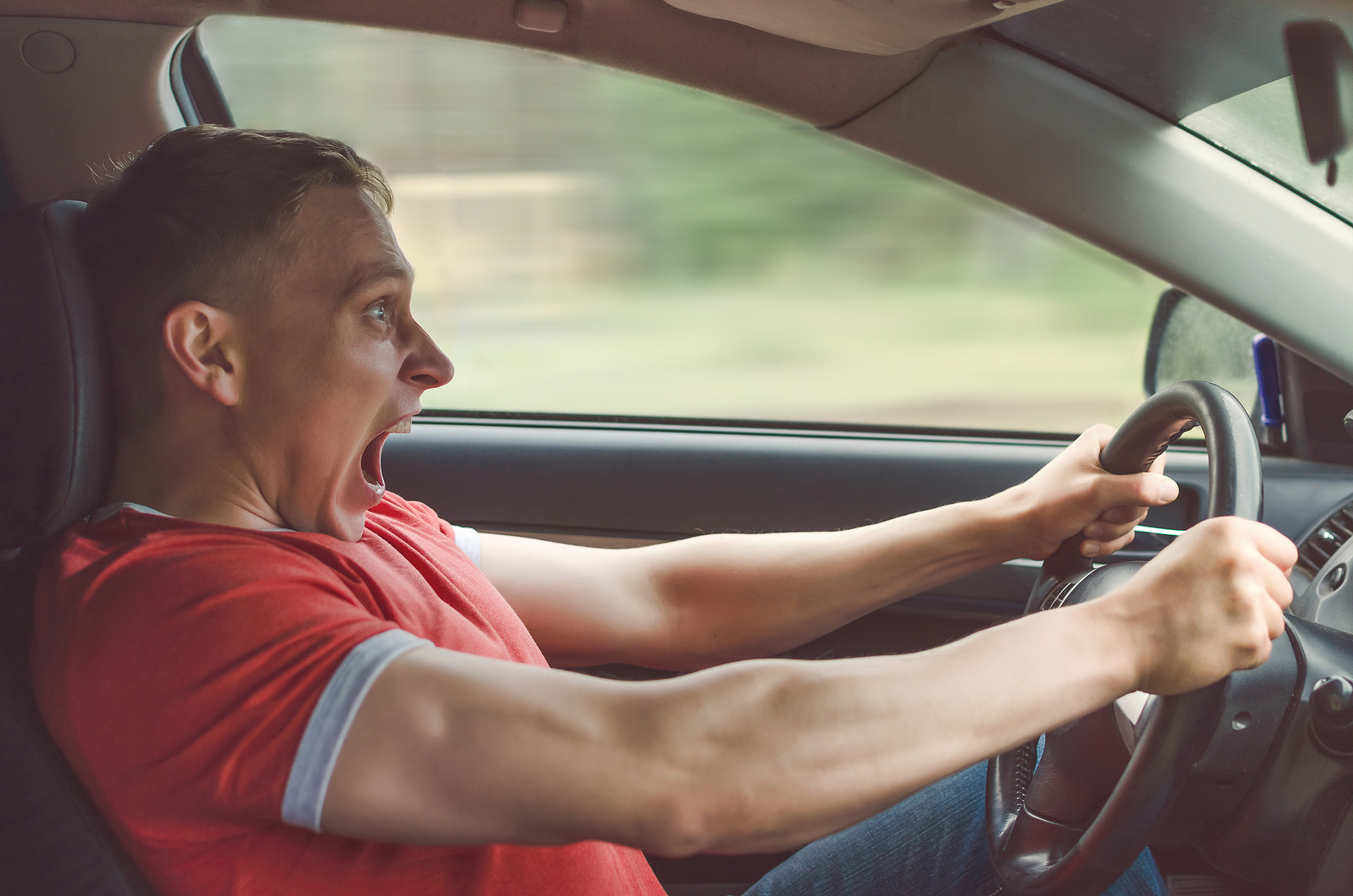 Driving a motor vehicle can be dangerous. One wrong move could lead to an accident or death. According to the National Highway Traffic Safety Administration, the number of traffic fatalities in the U.S. has decreased significantly since the 1970s. But the number of deaths is still hovering at about 35,000 people per year.

Operator error is often to blame in an accident. These seven driving behaviors are dangerous and more likely to lead to an accident.

1. Driving Under the Influence

Driving under the influence of drugs and/or alcohol is a leading cause of fatal car accidents. Drunk driving killed 10,497 people in 2016.

Speeding is the second-leading cause of traffic fatalities – just behind drunk driving. In fact, speeding contributes to nearly one-third of all deadly traffic accidents. The faster the speed, the greater the severity of injuries in most cases.

The Insurance Institute for Highway Safety says the likelihood of a crash increases when drivers go above or below the average speed on a roadway. When vehicles are traveling at about the same speed, the road becomes a safer place. 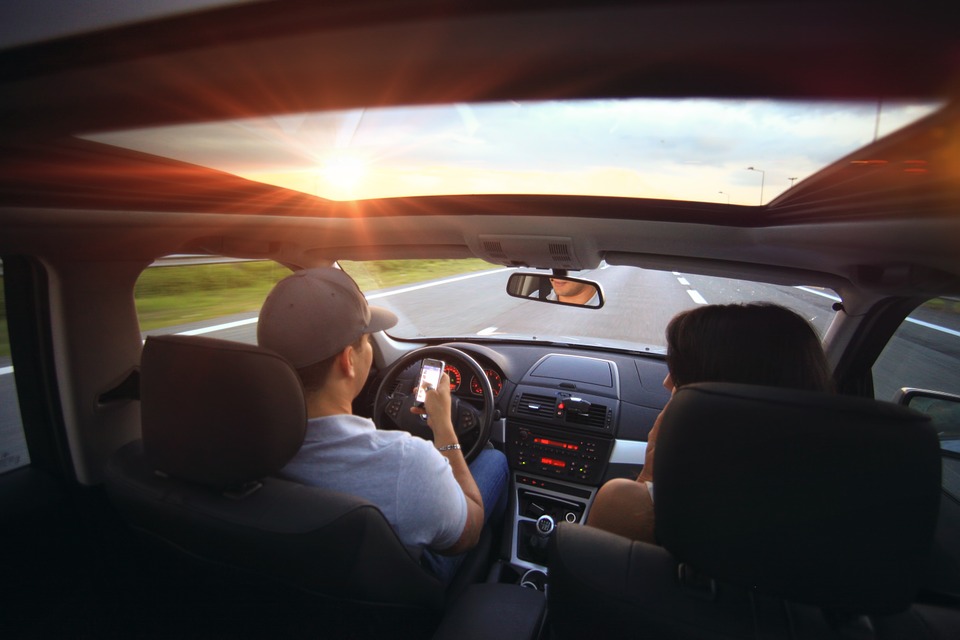 Distracted driving contributed to 3,450 deaths in 2016. Although it’s illegal in 46 states to talk or text on a mobile phone while driving, the National Highway Traffic Safety Administration (NHTSA) estimates that there are more than 60,000 distracted drivers on roadways in the U.S.

Distracted driving is quickly becoming a problem on roadways across the world.

4. Driving Too Quickly for Weather Conditions

Speeding is a problem on roadways, but when weather conditions are bad, you don’t have to be going over the speed limit to be at risk of an accident.

Traveling too quickly for current weather conditions is dangerous. Even with all-wheel drive, it’s important to drive cautiously when weather conditions deteriorate. According to the Federal Highway Administration, 24% of all vehicle crashes are weather-related.

Running red lights and stop signs is another common but dangerous driving behavior. This unpredictable driver behavior can lead to fatal accidents.

One of the more dangerous driving behaviors is failing to wear seat belts. According to the NHTSA, seat belts saved over 75,000 lives between 2004 and 2008.

While airbags are meant to help passengers and drivers from being ejected from the vehicle, they are meant to work in conjunction with seat belts to keep all passengers safe.

Reckless driving can lead to serious accidents. Swerving, passing on the right, weaving in and out of traffic, and accelerating and braking suddenly are unpredictable behaviors that can cause a crash.

Cases of reckless driving continue to increase, and distracted driving exacerbates this behavior.