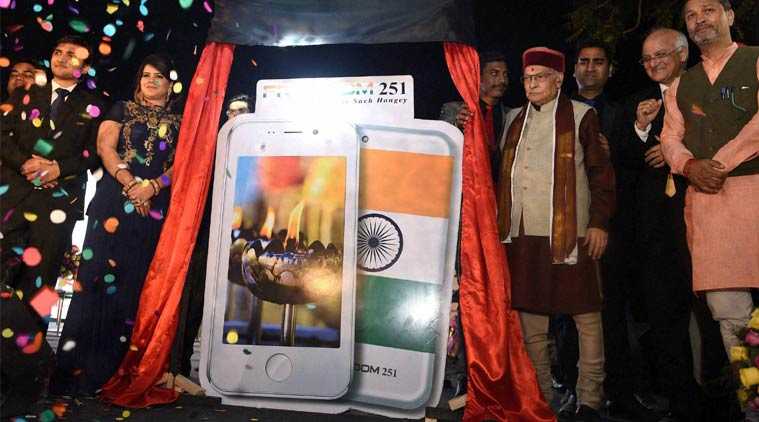 Ariana Grande and Pete Davidson have been together since May of this year and their relationship has moved infamously fast. In their two months together, Ariana and Pete have gotten engaged, moved in together, and gotten several tattoos in tribute to their love. Within weeks of dating, Pete famously got not just one, but two tattoos in honor of Ariana—her Dangerous Woman bunny mask and her initials.

Ariana has also gotten ink in honor of the relationship. Here’s a breakdown of the tattoos she’s gotten in tribute to their relationship in the last two months. 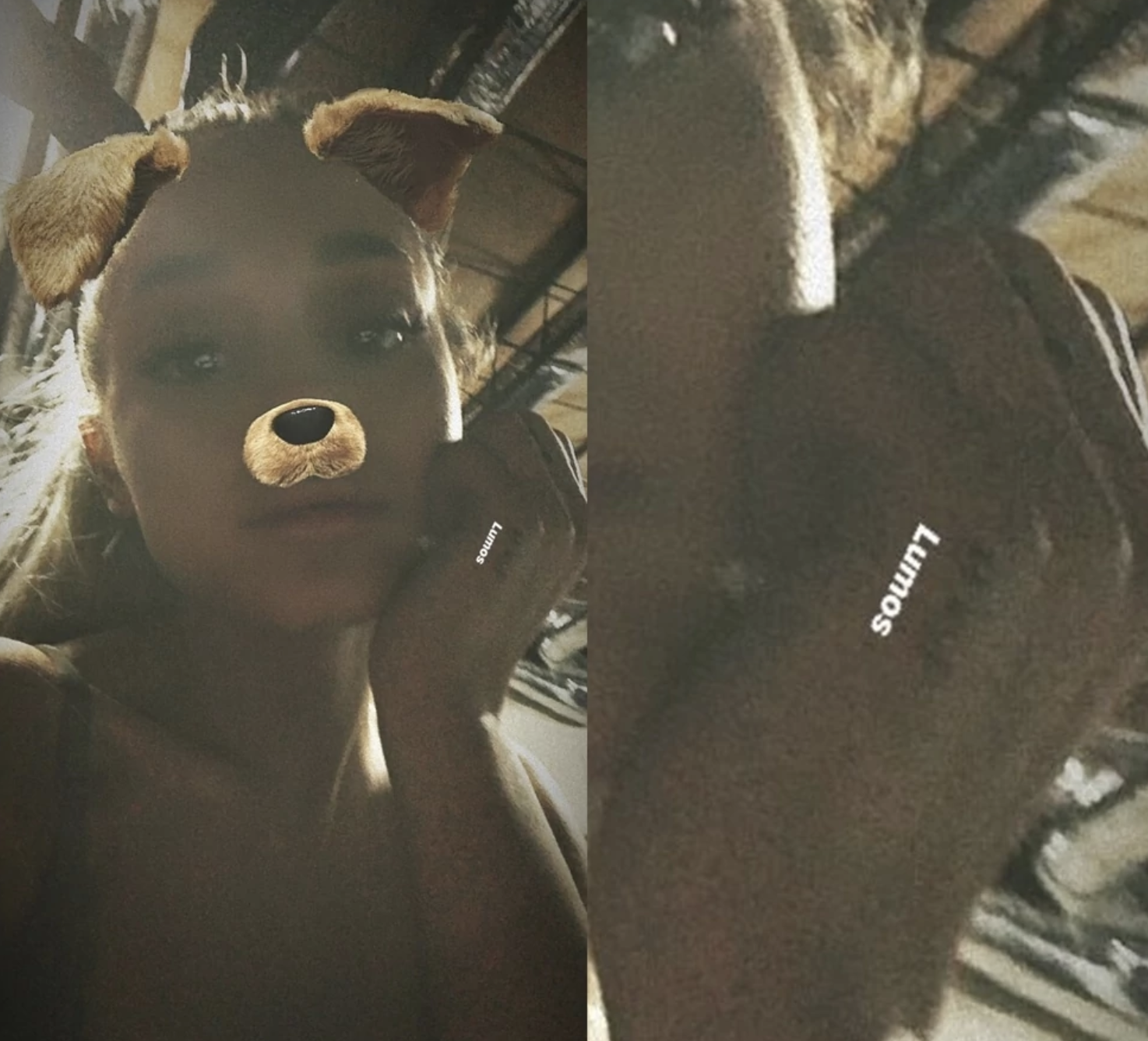 On May 21, Ariana posted a picture on her Instagram Story showing off a tattoo on her finger which reads, “Lumos.” Just over a week later, Ariana and Pete made their Instagram debut in a picture showing off their mutual love for Harry Potter.

In May, Ariana and Pete reportedly got matching cloud tattoos. 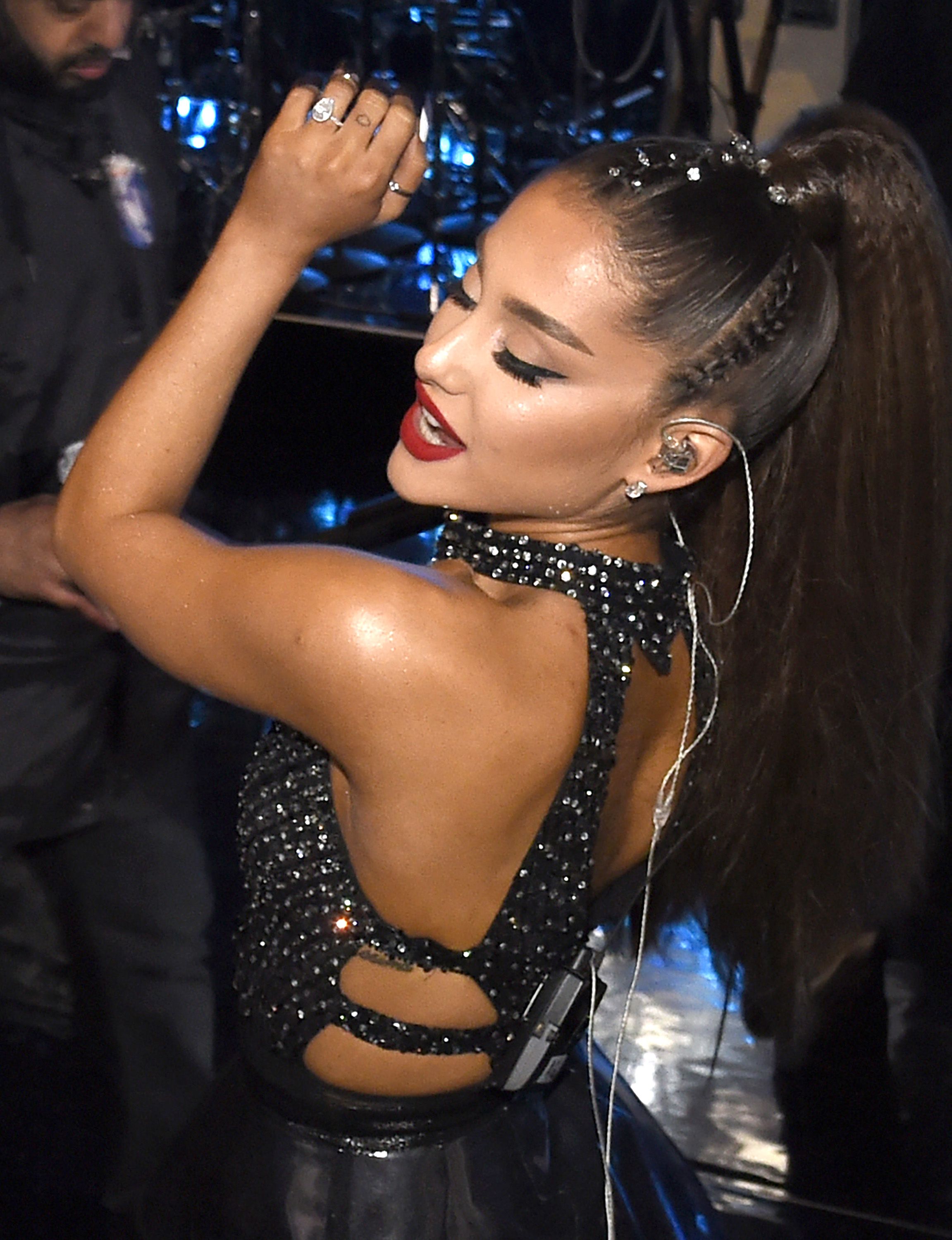 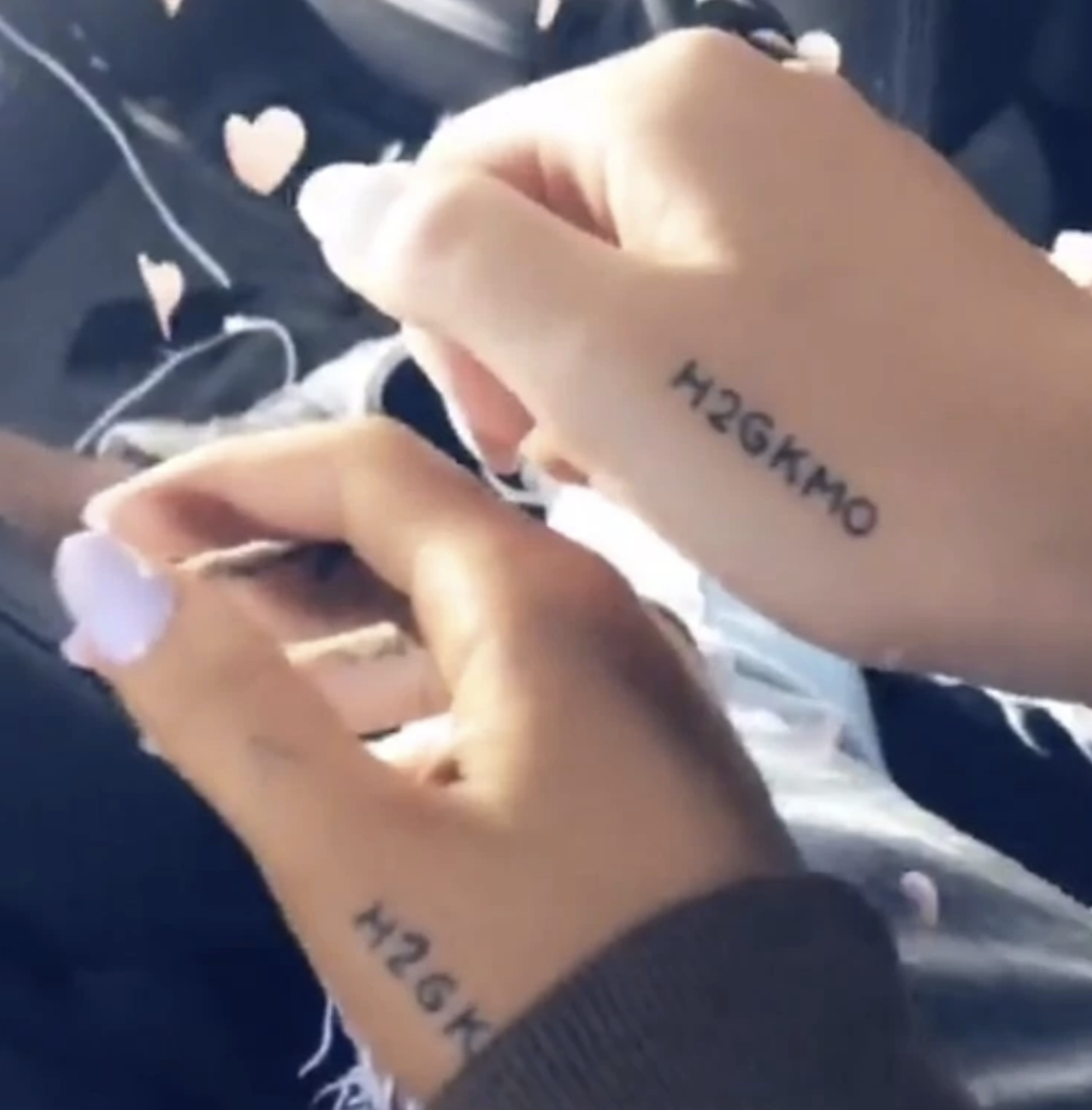 In June, Pete and Ariana got matching tattoos of “H2GKMO”—which stands for “Honest to God, knock me out.”

Fans spotted the number 8418 tattooed on Ariana’s foot when she stepped out with Pete in New York City. The tattoo is a tribute to Pete’s dad, Scott Davidson, a firefighter who died during the attacks on September 11, 2001. Pete has the same tattoo on his arm because 8418 was his dad’s badge number. 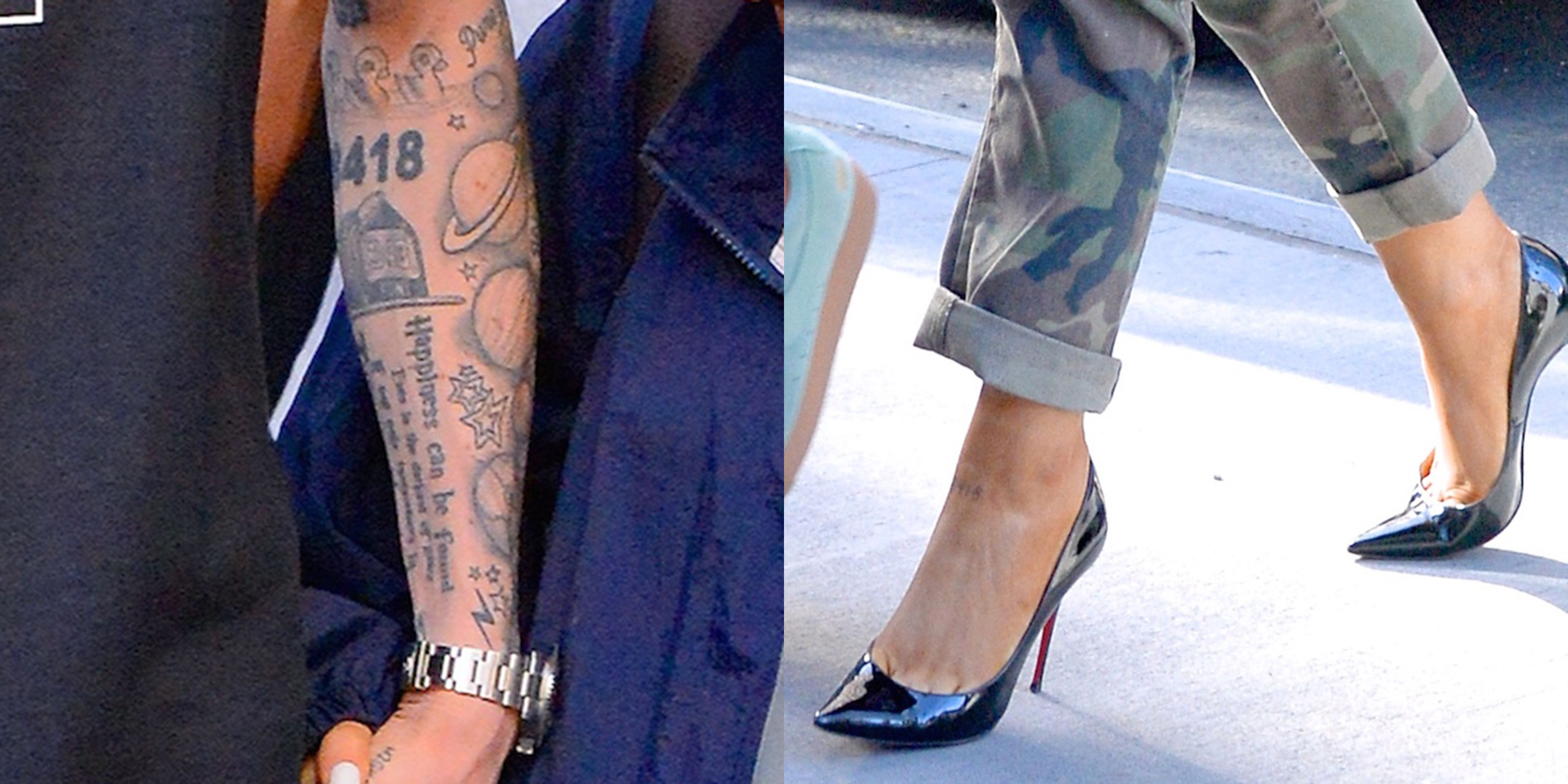 In late June, Pete posted a picture on Instagram showing off another of Ariana’s tattoos—”Always” on her ribcage. Fans noticed that the tat appeared to be Pete’s handwriting. “Always” is another reference to Harry Potter, which is clearly important to the couple.