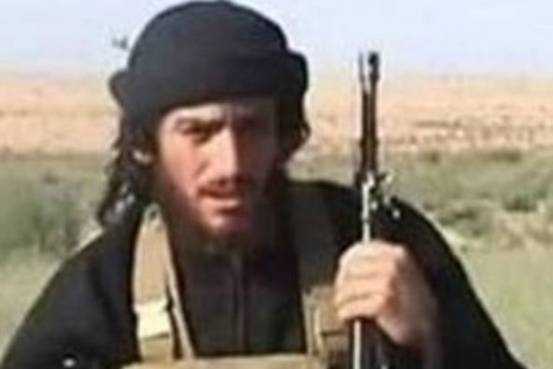 Abu Mohammed al-Adnani, its own chief spokesman and an ISIS leader, has been injured in an airstrike, a statement from the Joint Operations Command in Iraq said.

The airstrike happened in Anbar province, in the Iraqi town of Barwanah, the statement said.

Adnani was initially went to the city of Success for treatment after “losing a lot of blood.” He was subsequently transferred under tight security to Mosul, in line with the statement.

A spokesman for the Joint Operations Command in Iraq said authorities following his movements for more than a month and have been pursuing Adnani when pressed for details on the reported Iraqi airstrike.

While Abu Bakr al-Baghdadi, as the caliph of the Islamic State in Syria and Iraq, has become the unquestioned leader of the terror group, Adnani has been possibly its most public figure, having made several audio recordings. He’s been floated as its next leader should something occur to Baghdadi.

In May of this year, the State Department declared a benefit of up to $5 million for information leading. That statement noted his “continued calls for strikes against Westerns and (his having) vowed ‘defeat’ for the United States.”

Yet he was likewise outspoken in calling for strikes outside the area, including his declaration that ISIS supporters in the West have a spiritual obligation to start lone wolf strikes. Adnani rekindled that call — which analysts qualified as a potential inspiration for ISIS, as well as a game changer -inspired strikes in Europe, North America and Australia — in January.