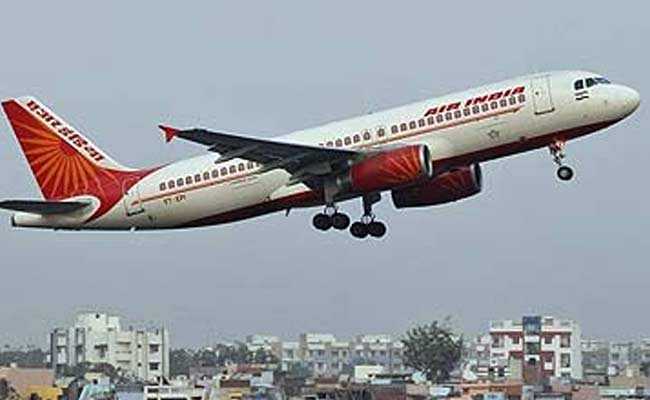 Mentioning December 23, a circular dated, some reports had also said the airline has decided to strike off coffee and tea from its lunch and dinner menu beginning January 1.

For flights that were shorter, just cold bites were served, they said. This has now been “updated” to hot vegetarian meals, they included.

Junior aviation minister Mahesh Sharma said, “There is not any change in the past system, only upgradation has been done. Besides bites, some hot food was began. There’s absolutely no controversy of vegetarian and non-vegetarian. We’ve began offering hot food considering it’s winter.”

As the controversy over the problem swelled, Air India leader Ashwani Lohani also issued a clarification on the reports, saying, “We used to give chilly vegetarian bites in brief duration flights. So we converted to hot vegetarian bites. As the winter times is there, so folks used to demand bites. I do not believe so there’s any problem in this.”

Air India also said they’ll review the conclusion after taking feedback on their new meals. The main reason for not an option and offering one regular meal was because crew would not have the time to serve different menu choices, the firm said.