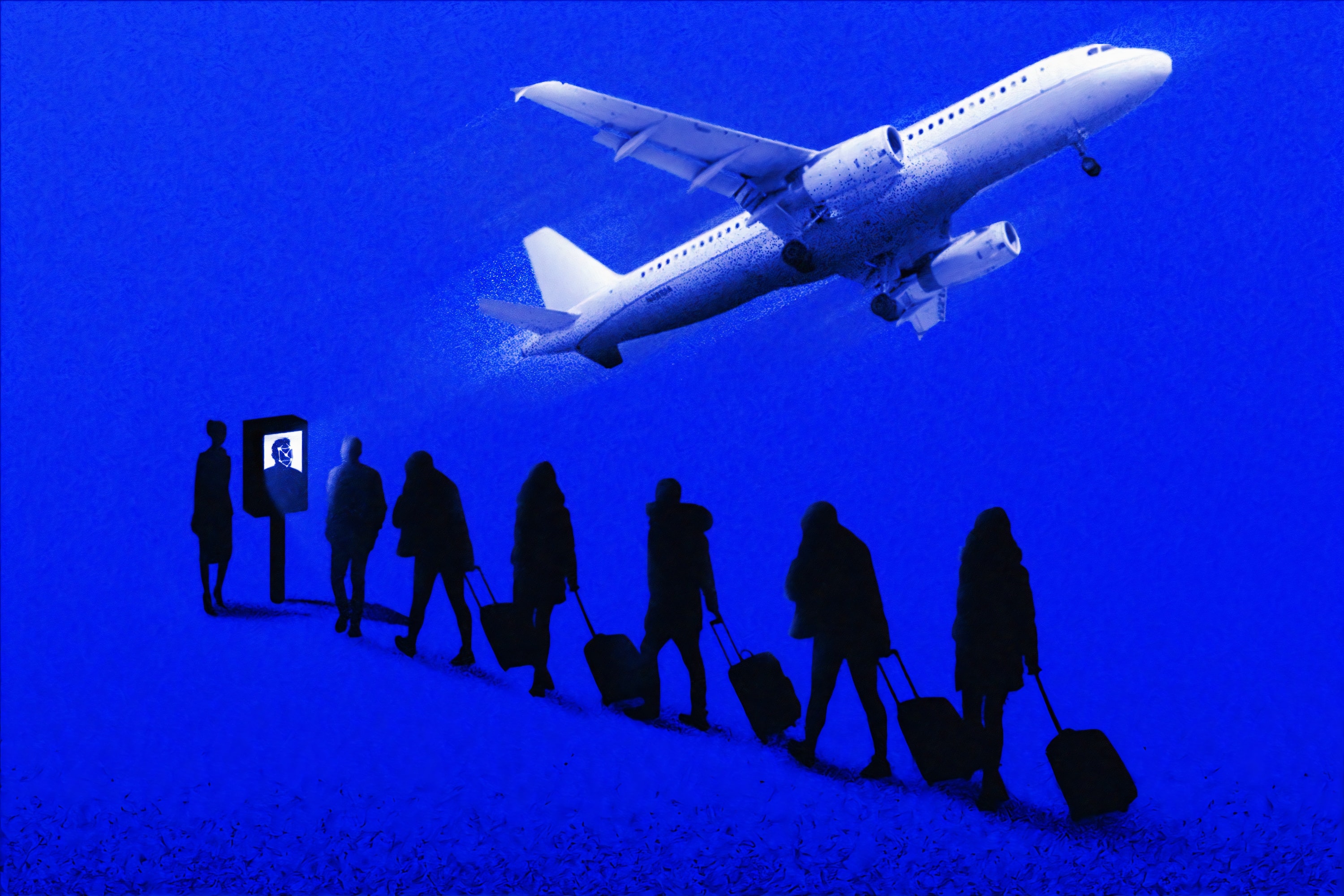 What Is Face Recognition?

Face recognition is used to recognize and identify a human face through technology. Information is compared with a database of known faces to find a match. This method of identification is now widely used in many industries and for many purposes, including airports through passport control, mobile phones to unlock the device, and even in casinos, helping to enforce casino-banned customers and potentially cut down on fraud.

The face recognition software from Amazon allows you to identify a person in either a video or photo accurately and quickly. The technology also enables you to identify by analyzing an image of a face against other images that have been stored for comparison. The software by Amazon can store information about detected faces in server-side containers, which are referred to as collections. The facial information stored in a collection can be used to search for known faces in stored videos, images, and streaming videos. Amazon recognition supports the IndexFaces operation, which is used to detect faces in an image.

Amazon has announced that they’ll be banning the use of its facial recognition tech software for the police for one year. This has been decided since tech companies have noticed an increase in pressure as a response to the death of George Floyd by a police officer in America. Law enforcement agencies have frequently used technology by Amazon, but recent research has indicated that the software could hold gender and racial bias. The renowned company has declared that it will pull the use of the software from the police until there is a stronger regulation around its use. This announcement by Amazon has been followed by IBM putting a permanent end to facial recognition tech development.

It has been said that Amazon may spend the year working on the software to improve it. However, with many stating that the technology is too dangerous to be used and even referred to as a ‘profound threat to the future of humanity,’ it may not return to police forces after the banned year.

Face Recognition In Other Industries

With facial-recognition on pause and uncertainties around whether it will return, industries, including airports and mobile phone companies, are looking at alternative ways to maintain high-security levels without the software.

This additional technology is especially important if face recognition starts to be banned or paused in other industries, such as the gambling and casino industry. It’s essential that users can be sure that their money and winnings are safe and secure while playing from the comfort of their home or on the go. When you choose to play online casino games, you have to register as a user on the casino website. The implemented encryption system ensures that your password is highly secure, a security feature used in all casino sites these days. In addition to this, every country has licensing authorities that continue to monitor, regulate, and govern casino operators. Their job is to ensure that all regulations and rules are followed, as well as making sure that the online casinos are legitimate. The rules in place have been created with the best interest of the users. The authorities monitor to make sure that the operators are using tested and approved gambling security features on their website for additional safety for the players.

With this technology in place, will we see face recognition fade after being paused for the police, or will the software continue to be utilized by online gambling sites, police, and other areas of society?