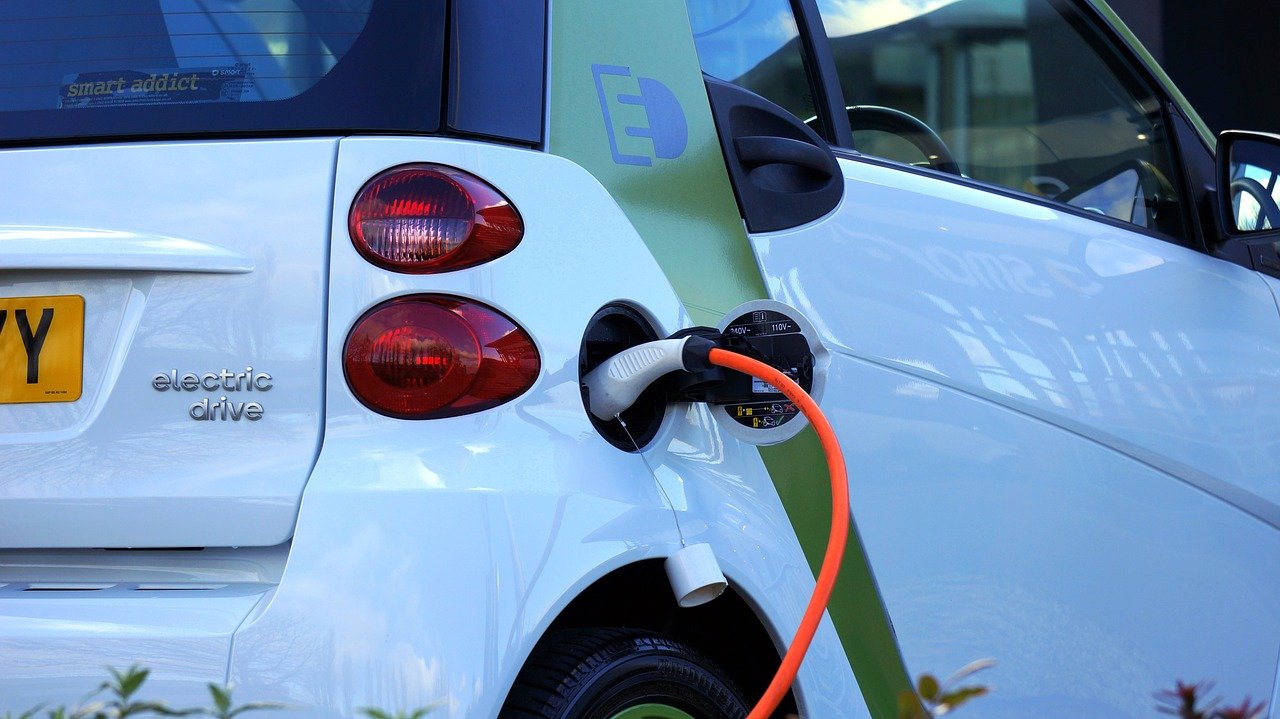 Are Lithium Car Batteries the Future?

Electric cars are the future of vehicles, that’s for sure now when they are easier to make and when environmental concerns are on everyone’s mind. However, the question remains as to what kind of power source these cars will use. At this point, it seems as if that will be Lithium-based batteries.

However, not everyone is convinced since there’s a range of technical and mostly logistical problems with these batteries that affect the users both in terms of cost and convenience.

What makes them good?

The main reason lithium batteries are so popular is that the energy is packed in them, making them rather efficient in terms of the energy that can be stored and discharged with ease. This is because electrodes are not as strongly affected by chemical reactions. The Li-ions flow from the negative anode to the positive cathode while discharging and vice-versa when charged.

It’s important to note that these features that make them popular and useable are the same ones that create a problem with overheating, which is probably the main safety issue facing car batteries.

These batteries are mostly used for powering smaller devices and appliances, but things are changing in this regard. In recent years, electric cars have become more popular than ever, and now this is the main purpose of lithium batteries. This will increase even more in the future since that power can be utilized more efficiently.

For instance, an electric vehicle can go up to 400 miles per one battery charge, which was a dream just a few years ago. The performance will improve even more in the years to come. The charging will also get faster as it has steadily done for years.

At this point, most of these SAMSUNG 25R batteries are produced overseas, mainly in China, but in other places as well. The demand for lithium batteries has gone up 85 percent since 2010, and it’s going to increase even more in the years to come as the demand for electric cars grows.

It’s important to keep in mind that these batteries are a finite resource due to the materials that need to be used for them to be made. Lithium itself is extracted in mines, and there’s a limited amount of it. After those resources are completed, there are no ways to produce more of these batteries.

The amount of lithium needed to run such a battery is being reduced. This means that the lithium we have at our disposal is being used to its fullest capacity. That capacity may only increase.

In the end, the technology used to make batteries may improve altogether so that it makes lithium obsolete as it has done with other acid-based forms of batteries. This is already happening to some extent. However, it’s mostly done in experimental stages and not in actual production. Now, it seems that sodium will replace lithium as the main source of battery production.

It’s also possible that some other materials and some other technology are not yet known to us since that’s how scientific experiments work, often producing results no one thought of at first.

Lithium batteries have numerous benefits, and they seem like the future of electric cars and their energy supply, but that can change soon.

Featured Image by Mikes-Photography from Pixabay