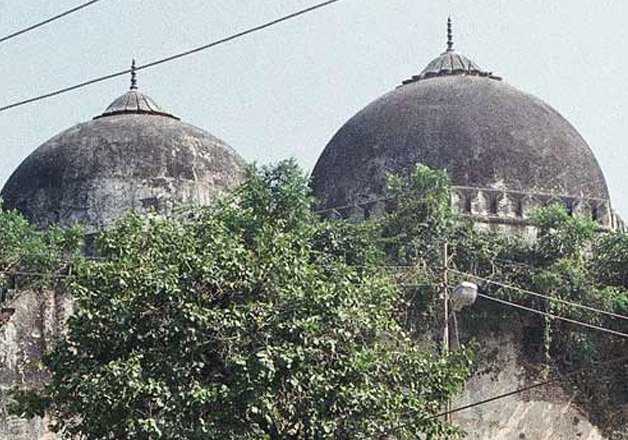 The move was apparently in retaliation to ferrying into Karsewakpuram in Ayodhya of rocks for the proposed Ram temple in the place where the mosque stood till December 6, 1992.

Authorities officials said some locals put up a thermacol model of the Babri mosque in Ayodhaya’s Kaziyana locality, quite near the disputed site.

District officials got the model removed and appealed to people not to disturb communal harmony in town.

Hashim Ansari, a litigant in the Ram Janmabhoomi-Babri mosque dispute, denied participation in the development. His family said some local youth were involved.