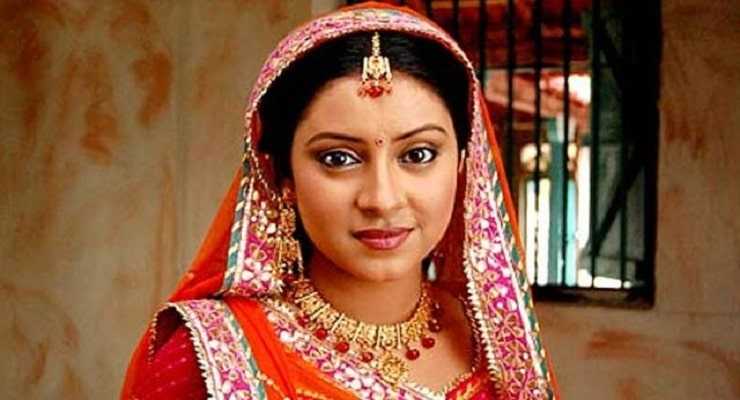 Balika Vadhu celebrity Pratyusha Banerjee, who was born in Jamshedpur, committed suicide at her house in the Kandivili on April 1 in Mumbai. She was 24. The performer was last seen with her fiance Rahul on a reality show “Power Couple.”

Pratyusha Banerjee started her small screen career with Balika Vadhu as Anandi. She was popularly known as Anandi by her fans.

Pratyusha Banerjee took part in Jhalak Dikhhla Jaa 5 and was among the participants of Bigg Boss 7, after stopping the show. She became close friends with Kamya Punjabi on the show.

Pratyusha was likewise seen as a host with reality-based crime saga Savdhaan India for the specific section on “women against offense” with Hiten Tejwani and Sushant Singh as cohosts.