Central America is a truly wonderful place. From the surf-worthy beaches to the ruins left by the Mayans and the stunning coral reefs, there’s much to be explored in this region that lies between the two American continents. Food, transport, and accommodation are all relatively cheap in this part of the world which is great for travelers who are trying to see the world while on a tight budget. Most people end up making a return trip to Central America not long after departing due to the rich culture that always has you coming back for more. With so much to see, it’s important to have a plan down before you go on your amazing journey. We hope that this guide will teach you everything you need to know about your upcoming adventure.

There are countless amazing sights that you’ll see in Central America, and certainly too many to list out one by one. That said, here are three sites that we highly recommend. 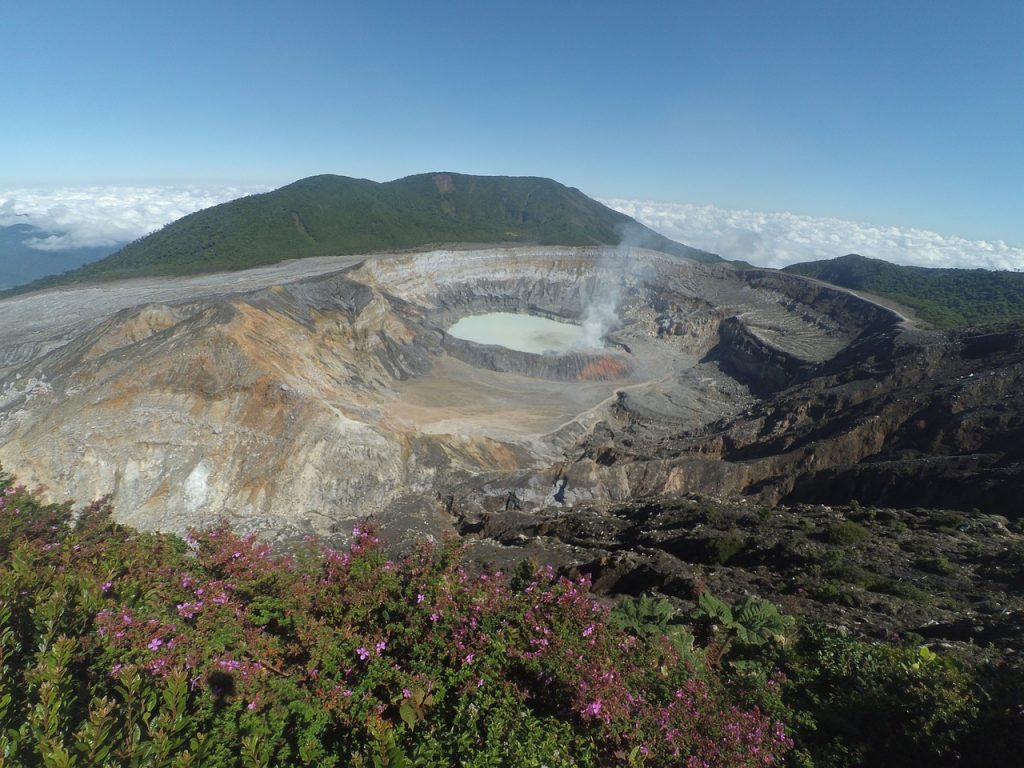 If you have ever had any interest in volcanoes, Paos Volcano National Park in Costa Rica is a must visit. This is probably the easiest to access volcano you can see. When you get there, you can walk almost right up to the edge and see the steam rising out of the hot lake, and if you are there when the pressure exceeds the water pressure from above, you can see geysers that can rise to over 800 feet.

No trip to Central America is complete if you don’t pass by Hummingbird Highway. This highway is one of the four major ones in Belize. It’s also the only highway in Belize that goes past the mountains. This will show you untouched jungles as well as other scenic views that are perfect for selfies and vlogs. If you were to drive across the highway without stopping, you’d probably get through it in just under a couple of hours. That said, we recommended that you take the time to make a few stops to ensure that you get the full experience that Hummingbird Highway has to offer.

Ruta de las Flores is Spanish for The Route of Flowers. It is a 36-kilometer road that wraps around the Cordillera Apaneca mountain range of El Salvador. The road gets its name from the countless flowers that cover its hillsides. These flowers are in bloom in the months of October, February, and everything in between. You’ll also find various villages along the way that are home to murals, carvings, and other cultural souvenirs that you can snap and buy.

If you want to get the full blow that Mayan culture has to offer, we highly suggest that you pass by Tikal in Guatemala. UNESCO has officially marked Tikal as a world heritage site. It is by far one of the most significant cities from the Mayan era. For centuries it was the capital for Mayan economy, military, and politics. The centerpiece of this ancient city is the pyramid that stands over 470 meters tall. Be sure to pass by the Great Plaza, an ancient temple that is flanked by a pair of giant pyramids.

Central America is a much cheaper destination than say France or Sweden. You can pay anywhere from $5 to $15 for a single dormitory room. If you want to have your own bed and room, you’ll probably end up paying closer to $30. You could even get a double bed for the same price if you scour your options long enough. You can also stay at a bed and breakfast to cut down on food costs, as each room will likely put you out a mere $25 with the free morning meal. 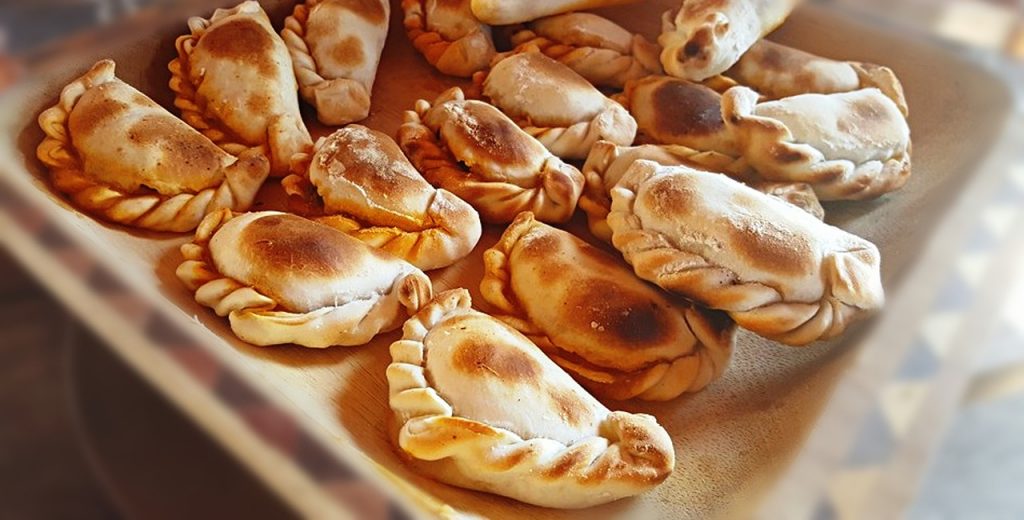 If you want to taste the culture that Central America has to offer without spending a fortune on food, be sure to fill up at roadside restaurants. You’ll find these all throughout the region, and it’s hard to drive a couple of miles without running into one. You’ll find empanadas for 50 cents. Empanadas are pastries that have been filled with potatoes, meat, cheese, or a combination of the aforementioned ingredients. If you want to cook your own meals, you can head on over to the marketplace and buy some ingredients for your food. Even with a diverse grocery list, it’s doubtful that you’ll spend more than $25 each week.

When you’re in one of the many cities that Central America has to offer, the best way to get around is by far the public buses. You won’t pay more than a dollar, and you won’t have any issue finding a bus in any corner of the city. For longer routes, usually from one country to another, you’ll pay anywhere from $10 to $30 depending on how far away you are from your final destination. Bear in mind that riding buses isn’t the fastest way to travel as they will be making many stops to pick up/drop off passengers as well as to pick up supplies and offer bathroom breaks to crew and passengers. That said, think of the long travel time as an adventure, as well as an opportunity to grab some pictures.