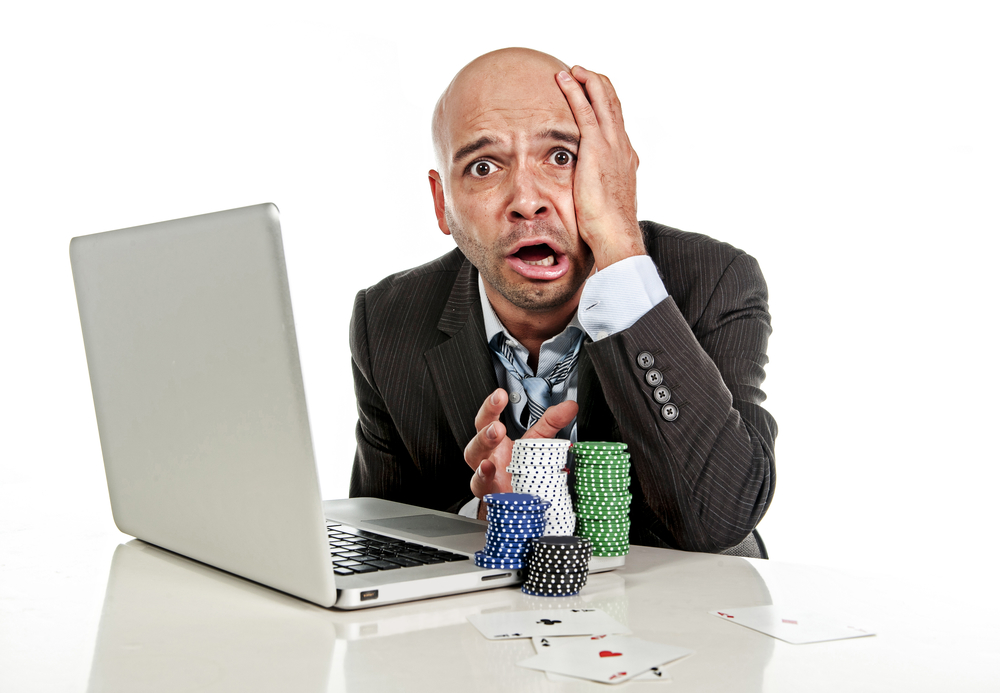 The chief executive of NHS England has widely criticised betting firms who are currently sponsoring the Premier League clubs as they are failing to pay what was agreed to help problem gamblers.

In Britain alone, there are an estimated 430,000 problem gamblers, and the number is continuing to increase also because vulnerable subjects are exposed to gambling advertising.

The chief executive of NHS England Simon Stevens said that foreign-owned betting companies are completely ignoring the problem and are not contributing to the £10m fund which has been set to treat gambling addicts. Simon Stevens said that currently, they are leaving the already overburdened health service to help with gambling-related mental ill health and that is not acceptable.

Eight gambling brands whose names appear on Premier League teams’ shirts are refusing to pay, and this is something that Sevens decided to flag at his organisation’s annual NHS Expo in Manchester. ‘Surely some brands are less committed to supporting the UK government in tackling the issue of people harmed by betting’ said Ethan Rowe of Casino Aggregator site Casinobiggestbonus. ‘ It is however quite singular that brands that have made millions of investments by sponsoring a Premier League team are refusing to show the right level of responsibility by supporting the NHS.’

Stevens has also asked the Premier League to step in and resolve the situation once and for all. He has asked the governing body of England’s elite football competition to step in and ask firms that are not paying into the fund to review their stance and start doing so.

Doctors are saying that there is a strong link between problem gambling, stress, depression and other mental health issues. Two-Thirds of gambling addicts will get worse if they are not supported with specialist treatment that the NHS is providing. 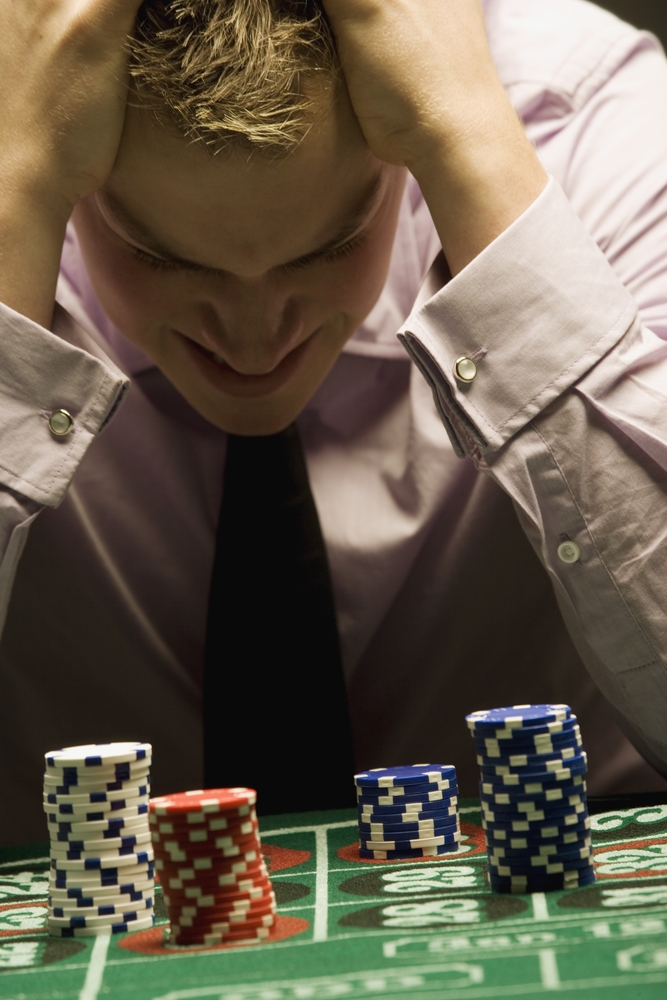 Steven said that the fact that foreign gambling companies are not paying their part in co-funding helps for addicts are very concerning when on the other side they are spending millions to advertise their brand to UK consumers via the Premier League. It is not right that taxpayers and the NHS will be left to pick up the pieces also considering that the health of the nation is a shared responsibility.

Good news is that despite the lack of payment of some of the betting brands, in London has recently opened the first clinic that is entirely dedicated to the treatment of gambling addicts. Unfortunately, though the work of the charity GambleAware is limited due to the lack of contribution: the UK Gambling Commission, however, can oblige firms to help pay for its activity and we expect some actions very soon.

GambleAware were quick to back Steven’s intervention, and a spokesperson said that they are concerned by the fact that gambling companies sponsor nearly half of the clubs in the Premier League and two-thirds in the Championship. The relationship between sport and gambling has reached a peak, and there is a real risk that gambling advertising and sponsorship will become a norm for children. GambleAware has also welcomed the call from NHS England for gambling companies to pay more and increase their support for treating problem gambling.

Unfortunately, nowadays only 2% of the UK’s estimated 430,000 gamblers addicts are seeking help. GambleAware is asking that all clubs, leagues and broadcasters who are marking even indirect profit from gambling work will help the fund to treat vulnerable individuals.

The Remote Gambling Association which represent the gambling firms said that they fully back the principle of a levy on companies to help fund to tackle problem gambling.

The RGA has also asked that funds will be allocated in a way that is transparent, independent and that will show measurable benefits as this will push gambling companies to do even more.

Tom Watson, the shadow culture and sports secretary, said that Britain is suffering from gambling addiction and that currently is the NHS that is picking up the bill. Football fans are continuously being bombarded with betting sponsorships and gambling ads.

He also said that Labour would ban sponsorship of Premier League teams by gambling companies and also make the contribution compulsory so that the industry will have to pay for the treatment of gambling addiction.

Published in Health and National News