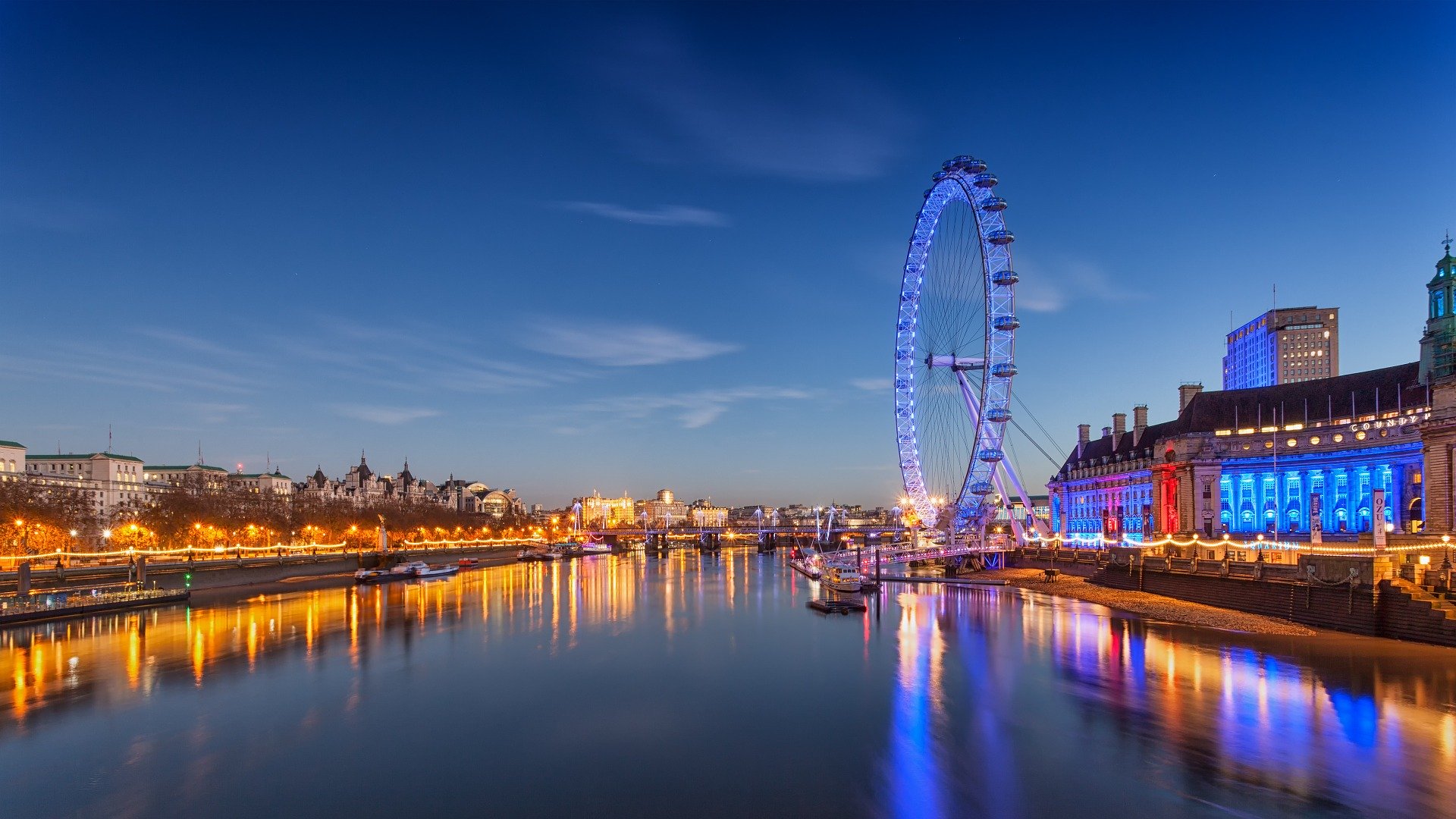 Brilliant Sights in London You Have to Visit

Going on a tour can be an amazing experience, especially if you don’t go on one too often. Many people, including myself, have a special appreciation for life experiences that they don’t get to do often. This isn’t to say that people who have the opportunity to travel to London often don’t appreciate wonderful experiences as much as people who don’t, because they most certainly do.

For someone like me, who is a mother, it’s a little bit harder to find the opportunity to travel around the world. This is especially true when it comes to trips that require flying in a plane across the world. In the past, I typically went on various family road trips with my husband and our three children. If you are a parent, then you know trips are not quite the same when going as a family as they are when it’s only adults. Don’t get me wrong though, I do enjoy my family vacation trips because it’s nice to get away from work and the everyday stressors of life in general. Last year’s trip, we went to Disney World, and we had a blast. My mother came along with us so my husband and I were able to get away and have some fun adult time in the evening.

Unfortunately, it isn’t always easy to find a sitter when you have little ones, so some of us have to wait until the children get older before we can really let loose and go on the craziest world tour of our dreams. I may be exaggerating a bit, but I’m sure you get my drift. 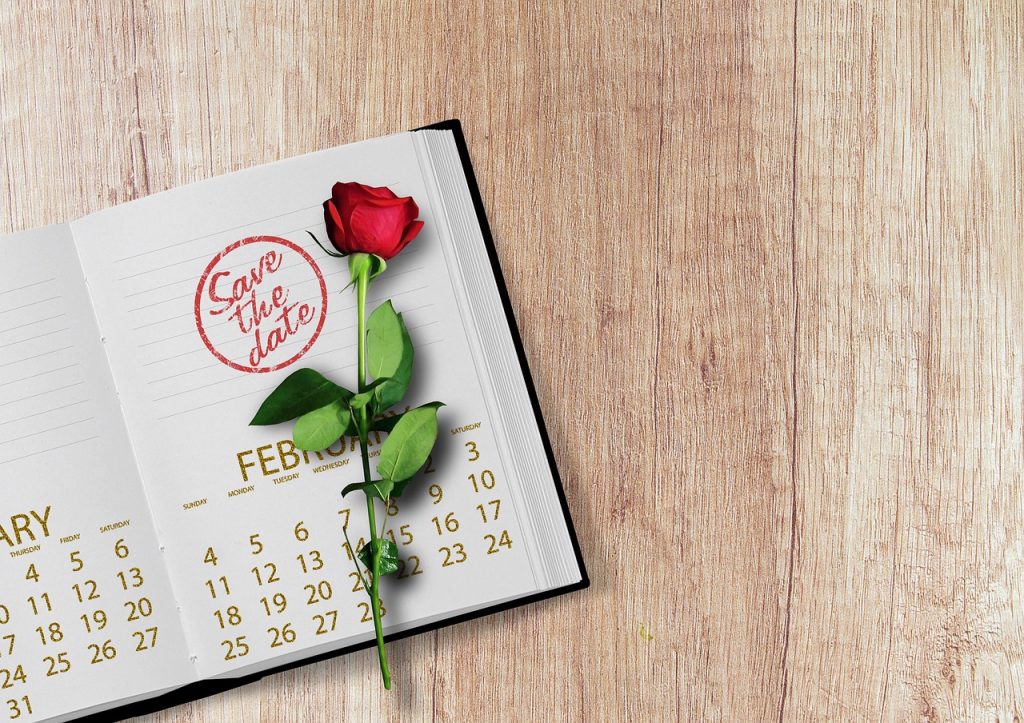 This past summer, May 22nd, was me and my husband’s fifth anniversary. A few months before that we were making plans to do something awesome and fun since the previous two years we didn’t get to really do anything due to lack of a sitter and our youngest coming down with the flu. So this year, we decided to plan something amazing that we knew we’d both enjoy. We looked online at a number of different vacation destinations. Three of the places that we had been talking about visiting for the past three years were Bahamas, Australia, and London.

We spoke with my mother-in-law this past year about her taking care of the kids so that we could celebrate our anniversary, and she agreed to it. We were so excited knowing that we would get to go out and enjoy ourselves for once and not have to worry about our kiddos.

After a few weeks of discussing where we wanted to go for our anniversary vacation, we decided on London. We felt like it would be a very romantic yet beautiful place to visit. Plus there are a lot of romantic things to do in London for couples.

I couldn’t get back to my blog quick enough to tell you all what a wonderful time my husband and I had when we went on our anniversary trip to London. It was definitely the escape of a lifetime and I hope to do it again someday. The main highlight of our trip to London is when we went on the helicopter flight tour.

It was a breathtaking experience that allowed us to be able to see the beautiful views as well as the various landmarks. Some, we had visited during our trip, while others – we hadn’t gone too. The tour allows you to see every bit of London, so it’s like you aren’t missing out on anything because you get to see it from the sky. It is a truly breathtaking experience. My husband and I were even able to take pictures of the view.

My husband was a bit nervous at first, just like he was when we got on the plane to head to London. Knowing that we were over 1,000 feet in the air didn’t sit well with him but once we started taking in the beautiful views of London, his mind eased up a bit and he was able to enjoy the flight.

Being on this wonderful helicopter tour, we experienced so many luxuries that we weren’t accustomed to back home. I felt like we were being treated like royalty. In the afternoon, we were spoiled with yummy pastries that resembled those that I only dreamed of eating at a pretend tea party as a little girl. There were also a variety of different types of coffee and tea to choose from.  All of the pastries were fresh right out of the oven.

When signing up for the helicopter tour around London, there were three different tour options to choose from; Bronze Tour, Silver Tour, and the Gold Tour. My husband and I chose the Silver London Tour since this particular one included a spa which was something that we felt would be relaxing and rejuvenating for both of us. The spa was a great choice because it is something that we felt we both needed. It lasted almost the entire day, and we were given champagne while we were pampered with one of the best massage experiences ever. 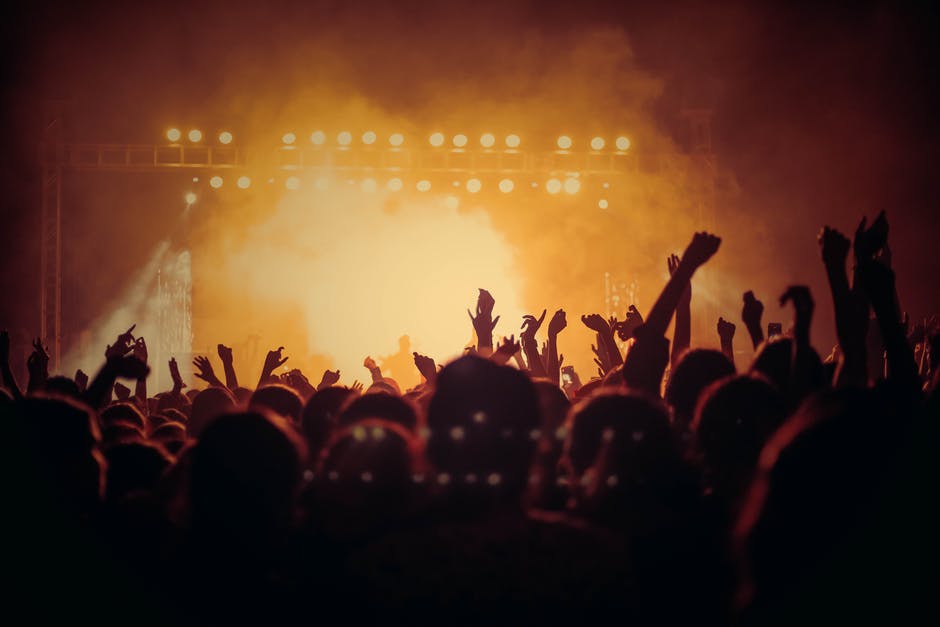 Later on, during the evening my husband and I were able to fly in the helicopter in style to a local music festival event. There were so many people, and it was very crowded. I have to say though, that it was really nice to be able to ride in a helicopter and arrive at the music festival instead of being stuck in traffic in a car. There was a special area that we landed, away from all of the cars but there were still people around and we felt like celebrities as we exited the helicopter.

Even though there were a bunch of wild people at the concert, it didn’t matter to us much; we were able to handle the craziness of the crowd and still have a good time listening to the music and watching the performers.