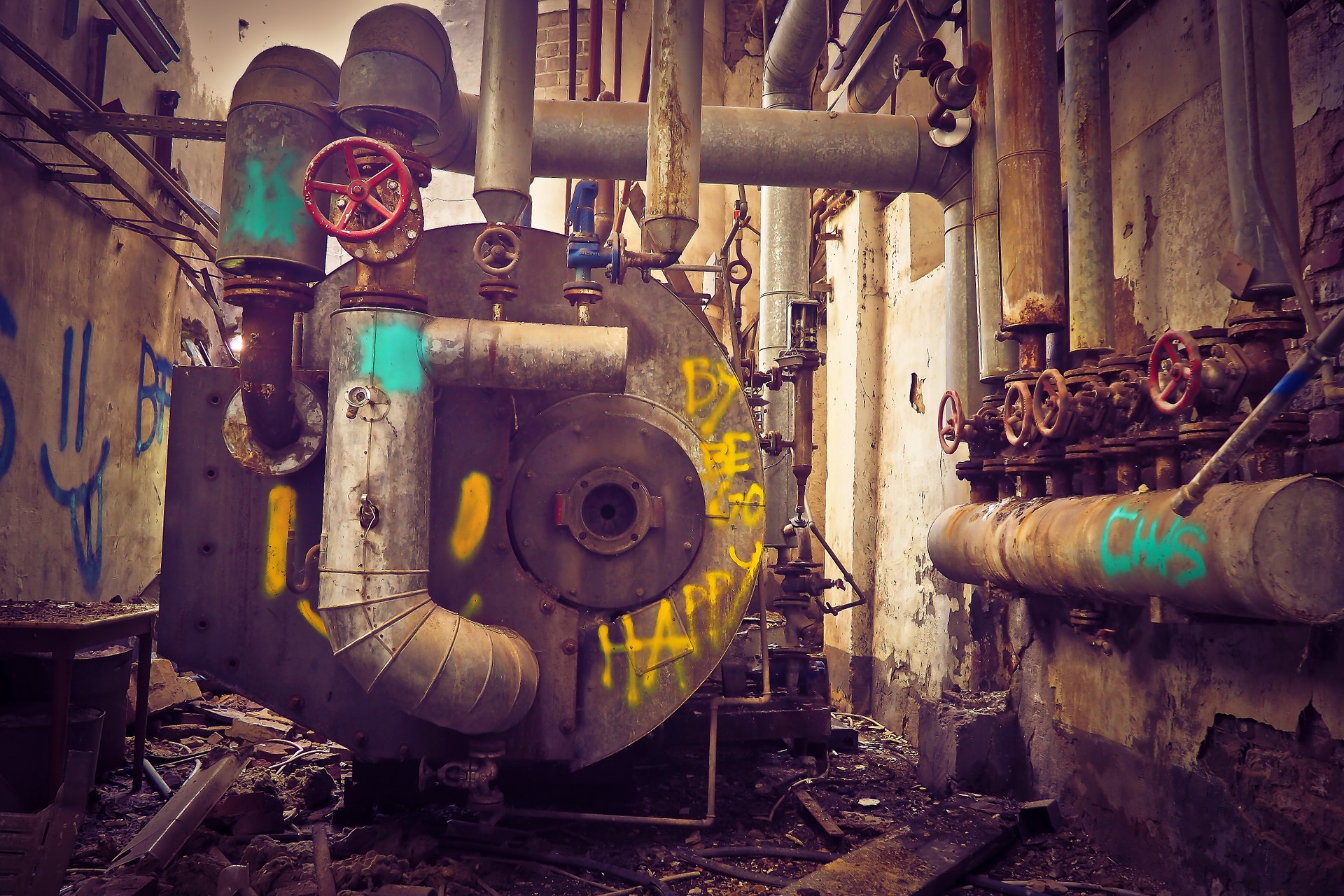 Cast Iron Pipes: What You Can Expect in Older Houses

Until the 1980s most homes and buildings were constructed with cast iron pipes due to their life expectancy and long term cost savings due to their more than 50-year lifespan. So why the need to replace them? Cast Iron is an excellent choice in every sense; let’s explore.

Why are Cast Iron pipes preferred?

All these traits extend its useful life, which minimizes the need for repair and saves money over the long term. Due to the construction nature of cast-iron pipes, they display; minimal vibration and noise during fitting, excellent sound-proofing qualities as compared to other materials. Working with cast-iron is simple and easy to learn, and efficient installation solutions are available with various methods for joining and fitting of cast-iron pipes.

Is there any problem with Cast iron pipes?

According to statistics, “76 million American homes have cast-iron pipes, most structures during the period of the 1920s and 1940s used cast iron. But astonishingly, many are still in use today. But we know no material is going to last forever, so we know there is a limit to how long cast iron pipes are going to last. When cast iron was the only choice back in the 1920s and 40s, all homes and buildings used this material. You can still find houses from the 20s and 40’s with intact cast iron pipes even though we expect them to last only 50 years. We also see situations where the cast iron only lasted 25 years. So why the difference in longevity from one installation to another.

Many times, we fail to understand the underlying causes behind the damage of the cast iron pipes. There could be several possible reasons. With time, the root system of the trees in your backyard might grow extensively; it may also cause damage to your plumbing system. Usually, pipes are constructed behind walls or in nooks and corners of the house like basement or attic, etc. Mostly, we tend to see the problem areas during the shifting or renovation process. What can you observe in cast iron pipe before the damage occurs?The following are some of the first signs that you need to watch:

Insect infestations or pipes getting rodent is one of the alarming clues that the pipes are getting damaged. It’s very typical for rats, flies, cockroaches, etc. to peep through the narrow spaces and cracks of the pipe. According to a research study, in New York City approx. 16% of households have this problem.

Calling a pest-control agency is a temporary solution. Whether your problem could be solved or not depends on how old your pipes are. You would have to inspect the pipes, look for cracks, leakage, rust spots, etc. An experienced plumber can help you with this process.

Mold is a real enemy for the entire plumbing process. It occurs due to excessive humidity.  Most people switch from cast iron to PVC because rust buildup in cast iron pipes massively influences the water flow. It leads to clogging. To avoid this situation, always take any leakage of water very seriously. It can trigger the growth of mold to a massive level. It also leads to cracks in the sewage lines. Not only this, but it affects very severe asthma and allergies.

One of the significant problems of cast iron pipes cracks in the foundation or sidewalls. This cracking leads to multiple issues; it creates a pool underneath the damaged area. It dissipates the soil, and the ground level starts sagging. Not only this, but you may see small puddles or rough patches at several places within your garden.

Cracked pipes also create a hazardous issue; the cracked spaces can cause gas to escape. If you ever feel strange or small, a peculiar odor calls the plumber without wasting any time.

If you ever experience slow drainage while flushing the toilet or washing the dishes, it could also be the most probable sign of damage to your pipes. It usually happens due to the extra use of sulfuric acid to clean the sinks, bathrooms, and pipe holes.

Cast iron pipes have almost always performed better over a more extended period than PVC pipes. The main difference is the upfront cost of PVC piping is drastically cheaper, but when factoring in repair and replacement cost, cast iron wins out. There’s no doubt why cast iron they were used so abundantly in the past.

Author Bio: Audrey Throne is the mother of a 3-year old and a professional blogger by choice. Throne is passionate about lifestyle, business, automotive, technology, and management and blogs frequently on these topics. Find her on Twitter: @audrey_throne.