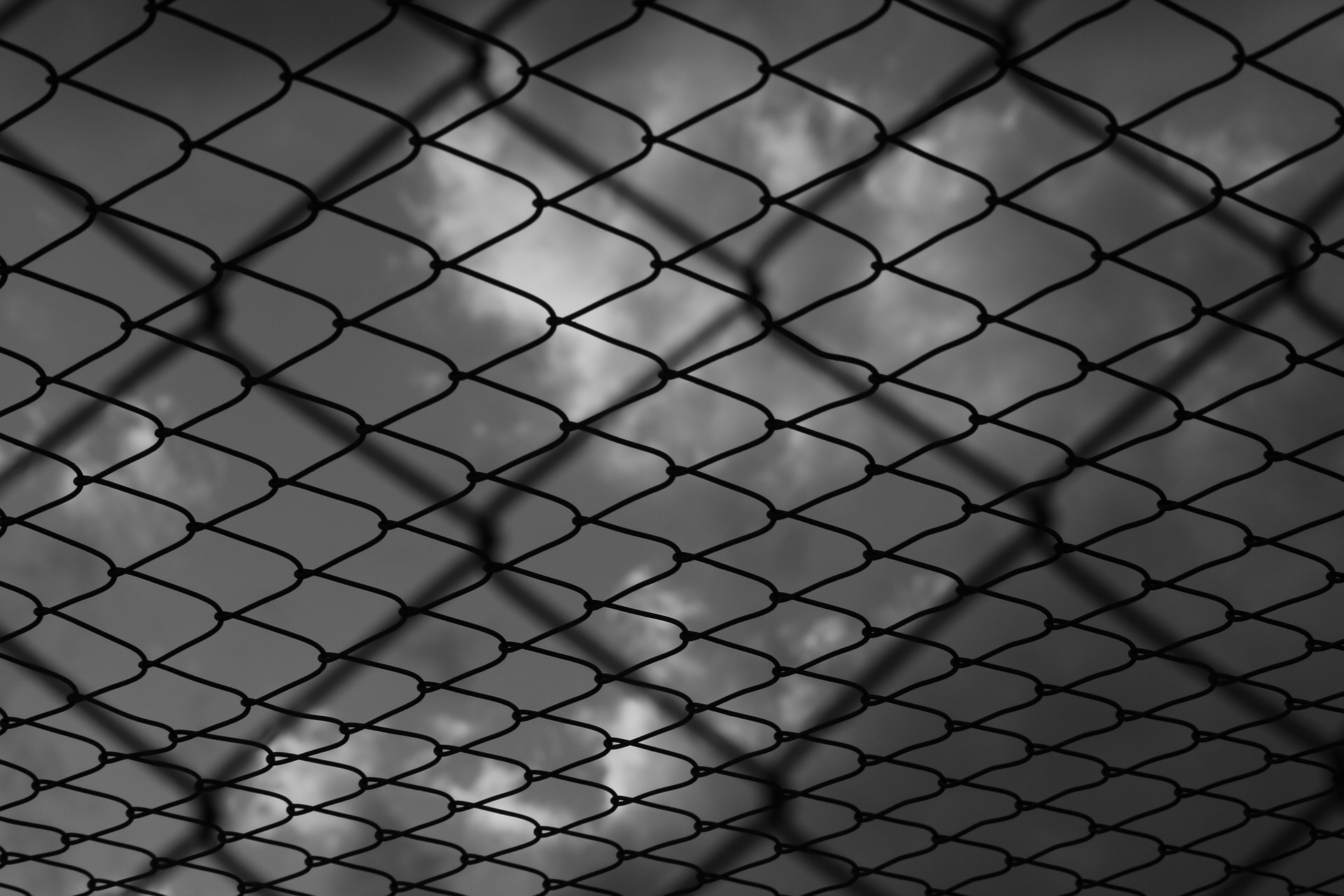 July 30, 2015, marked a major milestone in the long ongoing debate over the death penalty in India. For the opponents of the death penalty, it was a setback compounded by the fact that the day marked the third hanging in India in four years. The last two of the three generating heated discourse. On social media, as well as electronic media, the people opposing the hanging were almost hounded and shouted down. In a country likes ours where multiple opinions are a norm, very few debates have divided the intelligentsia and common people the way the death penalty debate has.

I personally oppose the death penalty because a close observation clearly suggests that it doesn’t act as the deterrent it is supposed to be. Did Ajmal Kasab’s hanging and India’s intended message that it was a hard state when it came to terrorism have a deterrent effect? Clearly not, if you have witnessed some of the later developments involving the arrest of two young alleged Pakistani terrorists who intruded into Kashmir!

The death penalty is not a deterrent but a statement of vengeance. India is one of the 59 countries where the death penalty is still awarded, unfortunately, without any clearly predetermined parameters. The vague ‘rarest of rare’ criterion leaves the definition of rarest of the rare to be decided by the belief and ideology of the presiding judge. So, a judge can sentence to death an Afzal Guru on circumstantial evidence to satisfy the ‘collective conscience of the nation.’ Still, another judge may not deem the burning alive of Graham Staines and his little children as a ‘rarest of the rare’ crime. This means not all convicts get past through the equal eyes of the criminal law.

One of the articles published Business standard in May 2018; claimed that 371 Indians were in death row, and only 4 of them have been hung in the last 13 yrs. Does this data show the incompetence of the judiciary, or does it shows the options that a person on death row has before being executed? As per my understanding, the data shows the variety of options that a person has. A person has an ‘n’ number of appeals and review options. If a country is providing a death penalty to any person, the option to review the verdict needs to be controlled. Many of the crimes are not being reported due to the long process of trials.

Recently the government passed a bill which stated that any unnatural offense caused with children younger than 12 years once proved will lead to a death penalty. Children are easy targets for all and any type of crime leading to more death penalties being given and increase the number of pendency of such cases. These perpetrators will find out new ways to avoid punishments. The Unnao and Disha rape cases are clear cut examples where the accused not only caused a heinous crime, but such criminals are findings ways so that they can avoid being punished. In both cases, the victims have lost their lives.

Today the media or let me be more precise the trial by media and politicization of an issue plays an important part in deciding an accused person`s quantum of punishment. The application of the death penalty has been disturbing because it has remained an arbitrary pronouncement in India. It has also been observed by many that most people who have been executed by the state have been criminals from the lower strata of the society who could not afford the services of high profile lawyers. The application of the death penalty has seen an unfortunate correlation with the background of the convict — his social status, community, etc. The President’s so-called mercy powers also depend upon the government’s decision when a case has been highly politicized. Executions to satisfy political purposes should not be done, as was demonstrated from the hanging of Yakub Memon.

One of the recent mercy petition filed by one of the accused in the Nirbhaya case was the deteriorating environment. Yes, believe it or not. The accused has stated that the recent developments in the weather and environment condition will no longer make a person live for 100 yrs. It will ultimately lead to death. So when a person is naturally dying, why execute him.

In the Disha rape case, the four accused were taken to the crime scene in order to recreate what happened, and then news flashed that all the four have been encountered. Although police stated that the accused were trying to flee from the area by hurting some police personnel, but nobody knows the truth. There are convicts pleading the execution due to the long process and the torture being faced by them, and here we have incidents where people are being killed on the spot in the form of encounters.

The number of capital punishments gave out by courts in India in 2018 for murders, including sexual savagery, hopped by 35% from the earlier year, driven incompletely by changes in enactment.

Interestingly, more than 250 capital punishments were known to be passed out in Pakistan a year ago, and there were more than 229 in Bangladesh.

The United States of America, one of the most powerful countries in this world, awarded 17 yrs of imprisonment, followed by 10 yrs of supervised release to the perpetrator of the Pentagon attack. India, too, would do well by replacing death with life-long rigorous imprisonment, or the legislators should think of some other form of punishment.

Indian courts keep on passing on capital punishments for the most genuine violations, albeit no executions have been completed since 2015.

Different countries have a lot higher paces of the death penalty than India, with four nations representing the majority of the recorded executions in 2018.

In any case, all around, the quantity of executions has been falling, and a year ago observed the least in 10 years, as per the human rights bunch Amnesty International.

The Law Commission of India, in one of its recommendations, had recommended the abolition of the death penalty in cases other than terror offenses. Yet again, what defines terror defines the fate of perpetrators. A criminal who is part of a group that launches a devastating attack on hapless and innocent people in Mumbai is a terrorist (rightfully so). Still, people who lead and instigate a mob that kills innocent residents of a locality in Ahmedabad are not classified as terrorists. Once again, this leaves a glaring discrepancy that builds up distrust and agony in some sections of society.

Although the number of death penalties being given is less as the debate continues, I hope one day we are able to lay rest the idea of the death penalty in India and convert to the belief that a state is meant to uphold justice not to seek vengeance.

The biggest number thought about in 2018 was in Pakistan – more than 4,864 cases. Research by a Pakistani rights bunch this year said that the normal detainee goes through 10 years waiting for capital punishment before any intrigue finds a workable pace top court.

More than 1,500 individuals were waiting for capital punishment in Bangladesh, Amnesty International says.

India had 426 individuals waiting for capital punishment toward the finish of a year ago, as indicated by National Law University information. The greater part of these was sentenced for homicide and a further 21.8% of homicide with assault.

Published in National News and Reviews