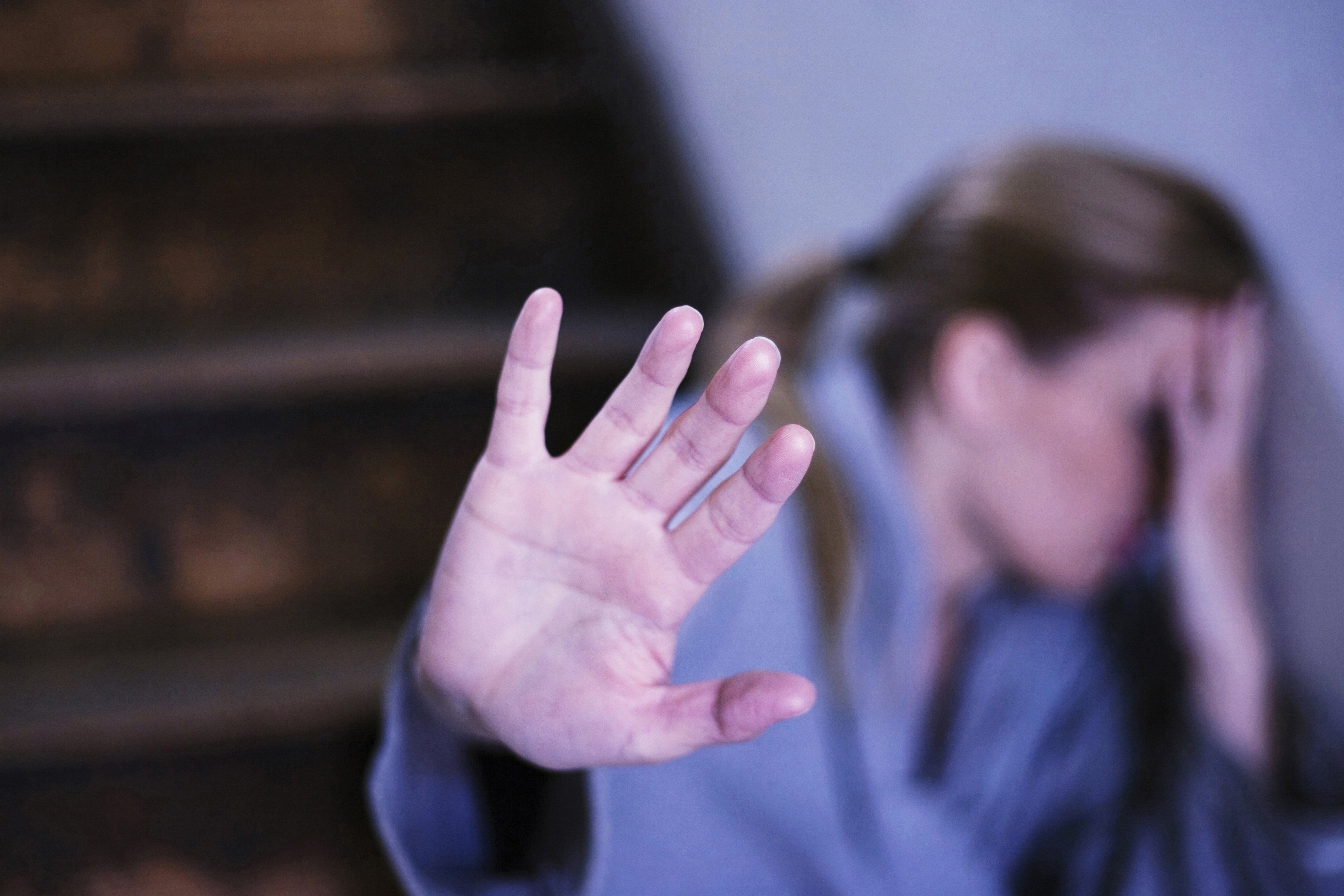 Ohio State University conducted a community-based study, the first of its kind, alongside the Ohio Domestic Violence Network which found that 81% of women who are victims of domestic abuse have suffered from a head injury.

The study also found that 83% of the women were also strangled by their partners.

Domestic abuse survivors suffered brain injuries which included oxygen deprivation to the brain from strangulation and blows to the head. Researchers further concluded that the victims of this abuse often did not know of the lasting harm that these abuses caused.

Unidentified head injuries are common, and one in three women in the United States suffer from intimate partner violence. 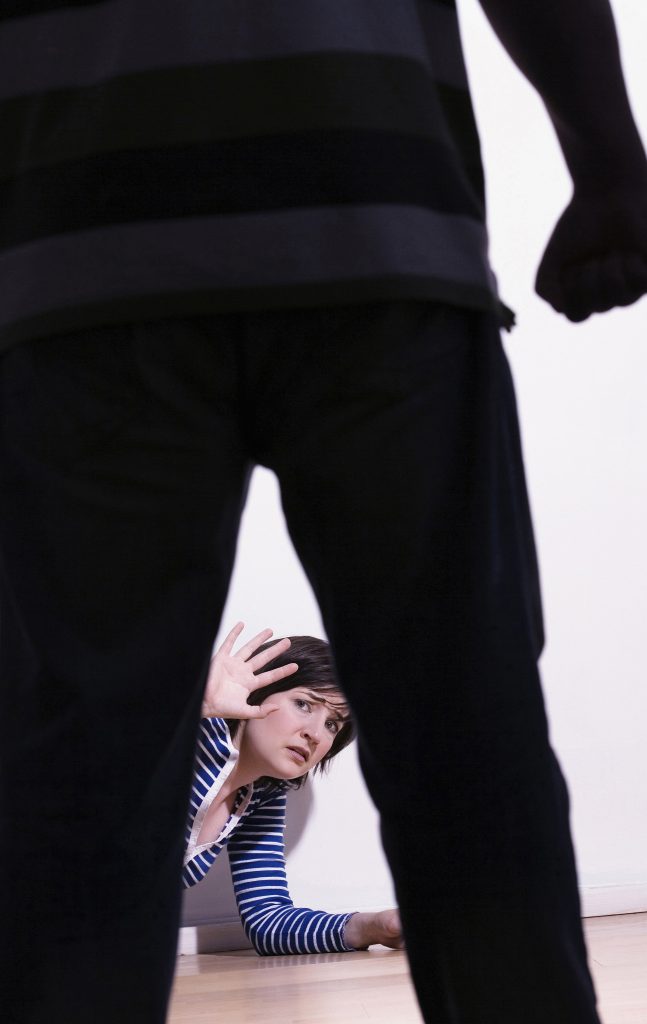 “Serious brain injuries can no doubt cause problems that are life-changing and incapacitating. The brain is the major control network for the body’s functions and abilities, and it enables conscious communication with our body. It ensures automatic operation of vital organs; the ability to think and reason; and enables functions such as memory, speech, the senses, emotional responses, and more,” explains LaLande.

The study included 49 survivors of domestic abuse and 62 staff in five different agencies.

Researchers found that survivors have often suffered repeated oxygen deprivation and head injury. A combination of injuries has been shown to lead to:

Researchers claim that the survivors of abuse will benefit from the study due to the recognition of head injury being so prevalent in abuse victims.

Around 50% of the women included in the study claim to have been hit in the head more times than they can remember. The women also claim that their partners pushed them into objects, causing them to hit their heads and suffer from injuries.

Researchers suggest that domestic violence programs focus on the invisible injuries that they cannot see and treat women accordingly. The researchers claim that many women have likely had undiagnosed brain injuries that have made it impossible to plan for their future or be their normal selves for several years.