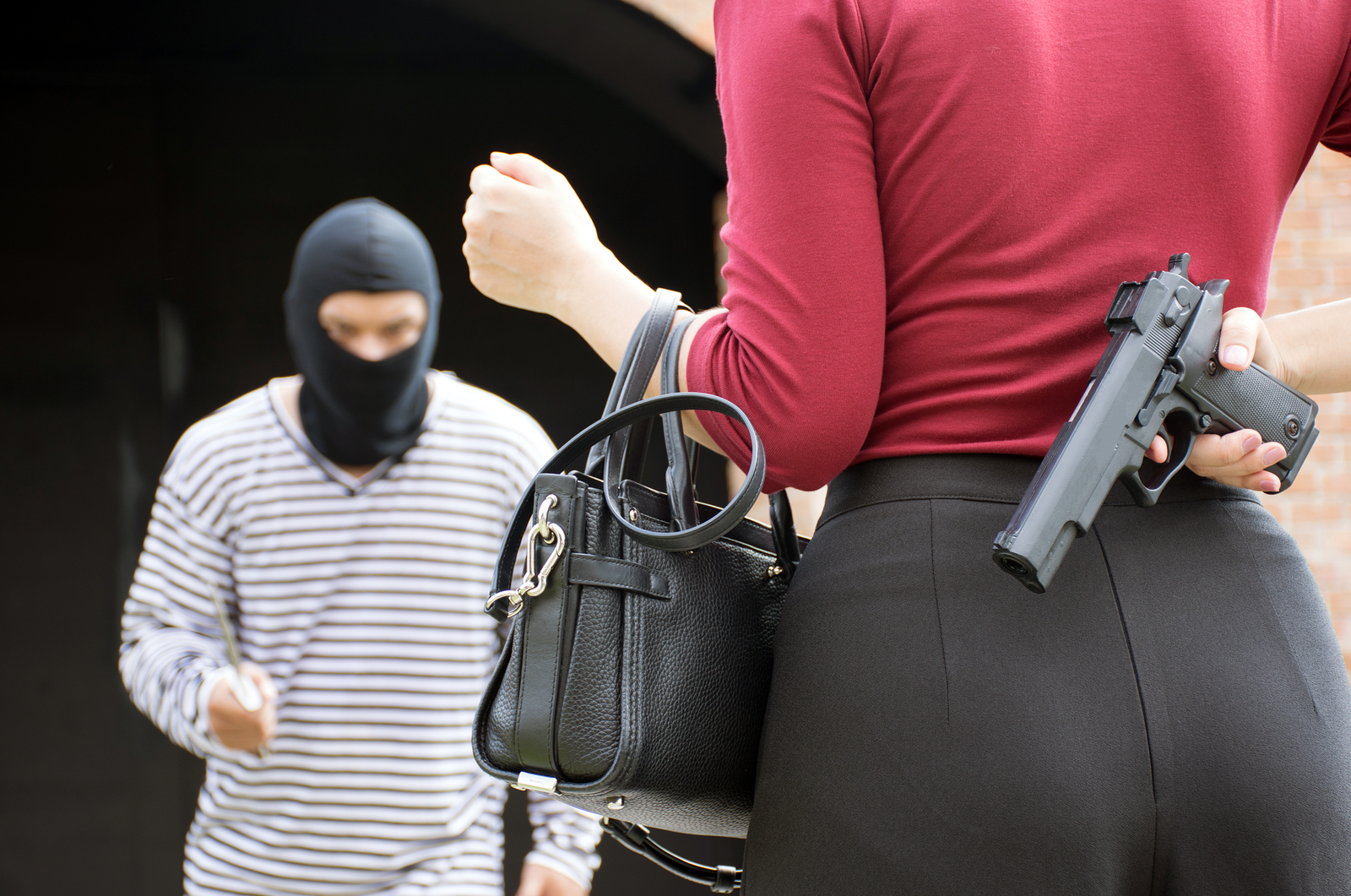 What Does This Mean for Citizens?

What Do Gun Lobbyists Say? 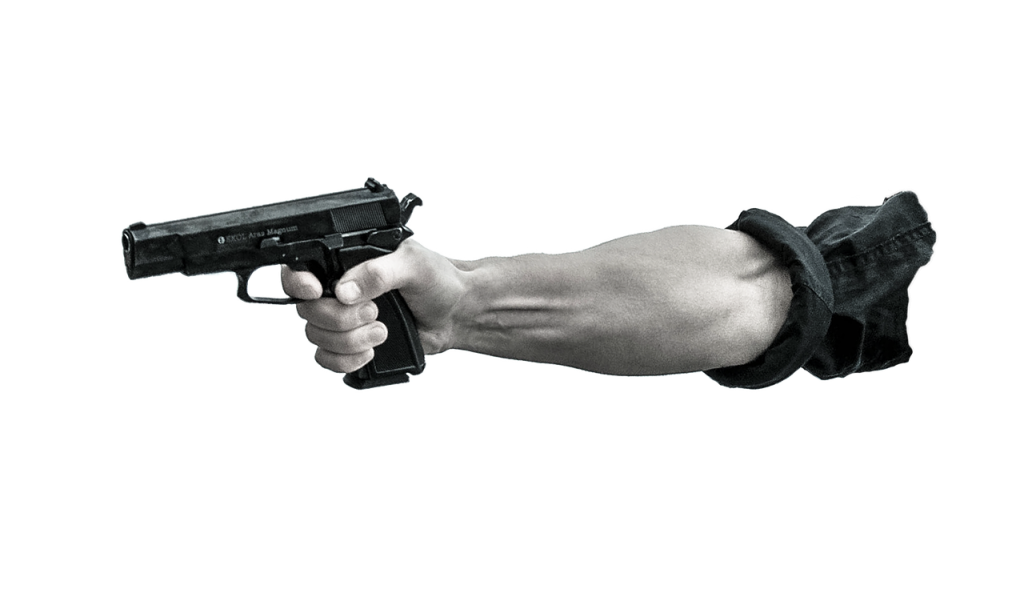 Gun owners and lobbyists are fighting to get more open conceal and carry laws on the books. This would give those with a license to carry a concealed weapon more freedom and more legal protection in the case of a shooting-related lawsuit.

How Does This Relates to Assault Law?

Assault is defined as an action that’s committed to cause fear of bodily harm or harming another person with intent and not in the act of self-defense. When can prove self-defense, they are likely to be acquitted of an assault charge. Remember that, in Minnesota, the law requires an attempt to retreat – if it’s reasonably possible – prior to acting in self-defense. If no opportunity to escape exists, reasonable force is sanctioned by the law.

Reasonable force is a response that exhibits a level of force appropriate to the threat. Someone protecting themselves against a violent attack may have to use deadly force in order to survive. At the same time, shooting someone who issues a verbal threat may not require forceful self-defense.

Gun owners should know their legal rights and responsibilities prior to applying for a conceal and carry permit in Minnesota. Failing to act appropriately while under threat can put residents under the gun in court.