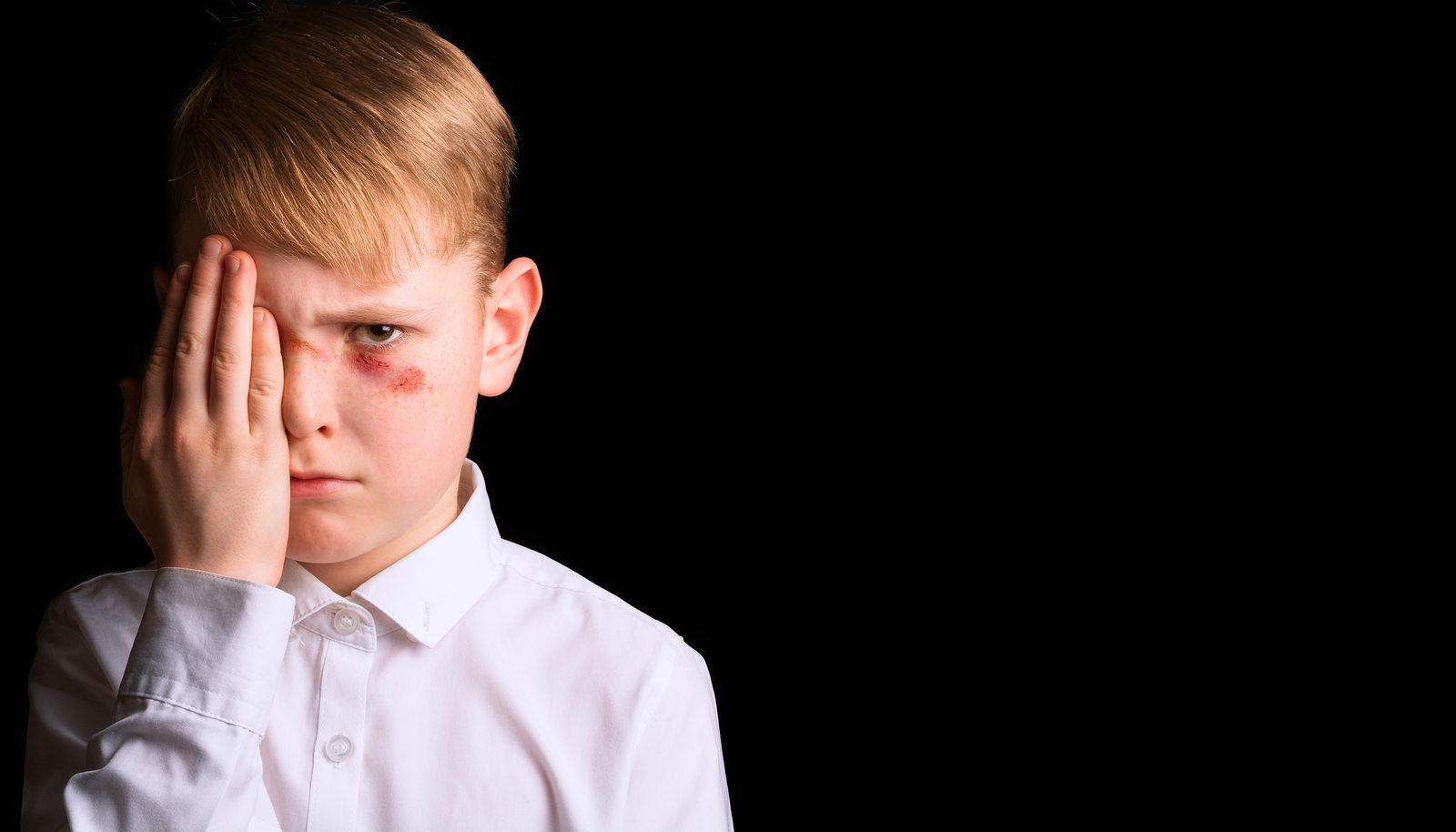 Kids and Injuries: Is It Negligence?

Anyone who has been around children knows how curious and adventurous they can be. It’s always up to the adults around them to provide them with a safe environment as well as the supervision they need to avoid accidents. When the adults responsible for watching children fail to do so, the result is negligence that can lead to serious injuries or even death. According to Ankin Law Office; states like New York and Illinois require that unless “there is evidence of willful and wanton misconduct, school districts are immune from liability for personal injuries sustained by students during school activities.” 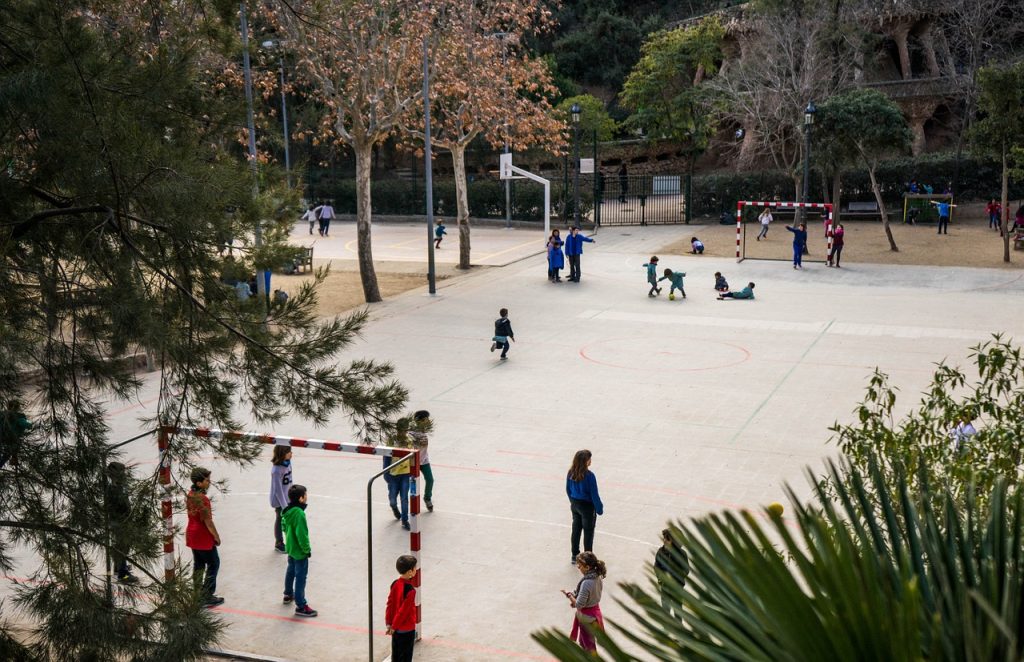 School districts are trusted to create safe areas for children to learn and play. When there are dangers indoors or on the playground, serious, life-changing accidents can occur. A young boy who fell of some playground equipment recently suffered a traumatic brain injury from his fall. When the young boy told a teacher about the pain in his head, he was denied any treatment or observation at first.

When the school isn’t safe and injuries occur, who is liable for them? In this case, the family sued the school district, but the district blamed the contractor who designed playground equipment as well as the company that built it. Those two companies also became involved in complaints and lawsuits. The school district is the only company that has settled with the family, and the case was settled for an undisclosed amount.

Because the boy has continuing problems from his brain injury, the lawsuit included money to pay for his continuing medical needs. With tremors in one hand, learning problems resulting from the fall and months of missed school, the suit had to take into account how this injury may affect him for the rest of his life.

Having an attorney to represent a family in a negligence suit helps families be well represented in court. A negligence suit is an attempt at justice for kids who have suffered from needless injuries. No school wants a lawsuit, but lawsuits can deter school districts from being too complacent about the safety of students. And because so many medical bills can result from an injury, a large settlement is often sought in court after a child is injured in an accident.