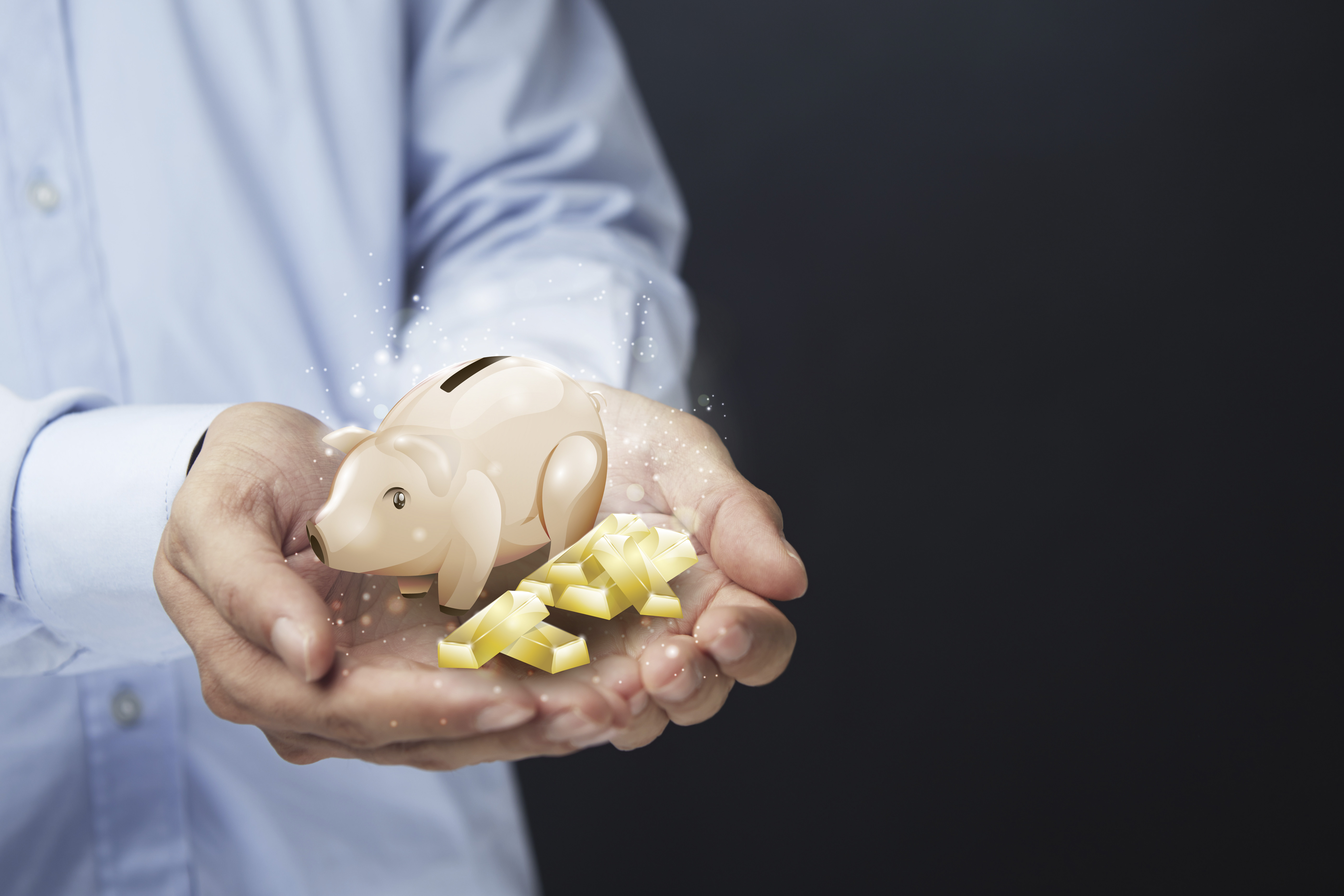 Liquidity And Selling: Expectations vs. Reality

When investors talk about assets, they will often mention their liquidity. Liquidity is a very important aspect of trading and understanding what it means is crucial if you intend to make a successful investment. Much like a lot of things in trading, this term can seem a little bit vague when put into context. Liquidity is essentially your ability to quickly sell off an asset at the price you want. Things get a little more complex from this point on. 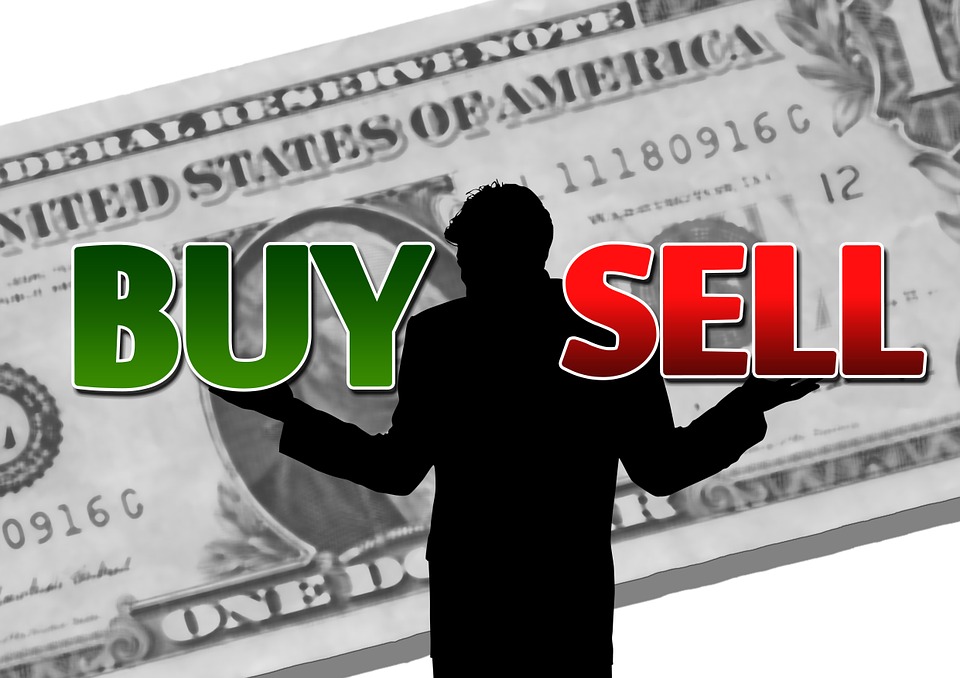 Desperate times often call for desperate measures. During the 2008 financial crisis, many real-estate investors felt the awful consequences of sudden market failure. The after-effects of the financial crisis echoed on years after, causing additional devastation for investors and traders alike. Housing prices crashed and the amount of time it takes for properties to be sold made it a losing battle for those who invested in them. After the 2016 EU referendum in Great Britain, property funds decided to suspend trading, making it impossible for investors to make any kind of decisions with their own properties. They were worried that the sudden loss in value would make buyers frantically try to sell their properties. Unfortunately, they were right about that.

Economic and political turmoil can have adverse effects on many different investments. Let’s say you invested a lot of money into a relatively liquid asset. Due to market fluctuations, you could suddenly end up with an asset with a greatly diminished worth that you aren’t even allowed to sell. Safety is never guaranteed in trading, but you can make your investments much safer by putting them in a trust. Investment trusts are considered a much safer alternative for storing your liquid and illiquid investments. Their share prices might fluctuate, but they cannot suspend trading as funds can. This won’t save you from economic crashed, but you will be able to make decisions with your own assets. Whether or not you wish to sell is your own choice.

The principles of supply and demand are simple enough that any layman can understand them. What most people don’t know is that you can’t just apply them on larger investments without taking into account all the different elements that go into a huge purchase. When you’re buying bread at the supermarket, all you need to understand is how much money you have and how many loaves of bread are available. The amount of money you’re willing to pay for a loaf of bread is the only variable. When trading stocks and company shares, it’s a different ballgame altogether.

Just because you have a lot of one asset doesn’t mean people are going to want to buy it. Even if it’s the kind of asset that is desirable, markets can shift at a moment’s notice and make it worthless. This usually applies to volatile assets, but stable assets have their own issues as well.

If you’ve invested a great deal of money into a long-term asset, make sure you are aware of the dangers of liquidating it too fast. It’s not usually something most investors have to look out for, but it is a real issue in larger purchases. If you have a huge number of shares in a publicly traded company, deciding to sell too many too fast could lead to a sudden drop in value. Others might be questioning why you’re selling it so suddenly, or they might simply decide not to purchase it at the same price. The illiquidity of your asset might only allow a certain amount to be sold in a small timeframe. It’s not as simple as considering supply and demand.

Fund managers are often faced with the many issues that surround the liquidity of assets. Choosing between smaller and bigger ends of the market isn’t an easy decision. When investing in the larger end you are making an investment in a relatively liquid form, while they might be more expensive and slow moving. When you decide to invest in the smaller end of the market, you have more variety but less liquidity in your stock choices.

The key to a good investment is having a diverse portfolio. Investing in a greater number of companies would give you enough diversification so that you wouldn’t have to worry about what kind of stock to focus on. With at least one hundred different stocks in your portfolio, you would be able to rest relatively easy. The issue only comes when trying to liquidate them, as it might take some stocks longer than others. The shares of some companies hardly ever share, but if you are confident enough in their success, the wait will be well worth it.

Experienced traders know this problem all too well. Sometimes you will be in a rush to trade your investment, while not knowing whether or not the price has fluctuated recently. Unfortunately, this could lead to much lower offers than you might expect. Liquidity is rarely there when you need it most. This is why you should never depend on the quick liquidity of an asset. Because of this kind of instability, it would be much wiser to invest in something that is expected to last for quite some time.

Think of assets that are fundamentally strong and have moderately attractive prices for buyers. Investors often look at things that aren’t marked by the passage of time such as real-estate and diamonds. Diamonds are easy to sell and you can do it on a whim. You won’t have to worry about timeframes when negotiation your pink diamond sale. Real estate has its ups and downs. It’s not liquid enough to sell quickly, but it is a safe choice. Location is everything, which is why high-trafficked areas in city centres are considered solid investments that can be sold relatively quickly. Peripheral areas tend to fluctuate depending on the economy. 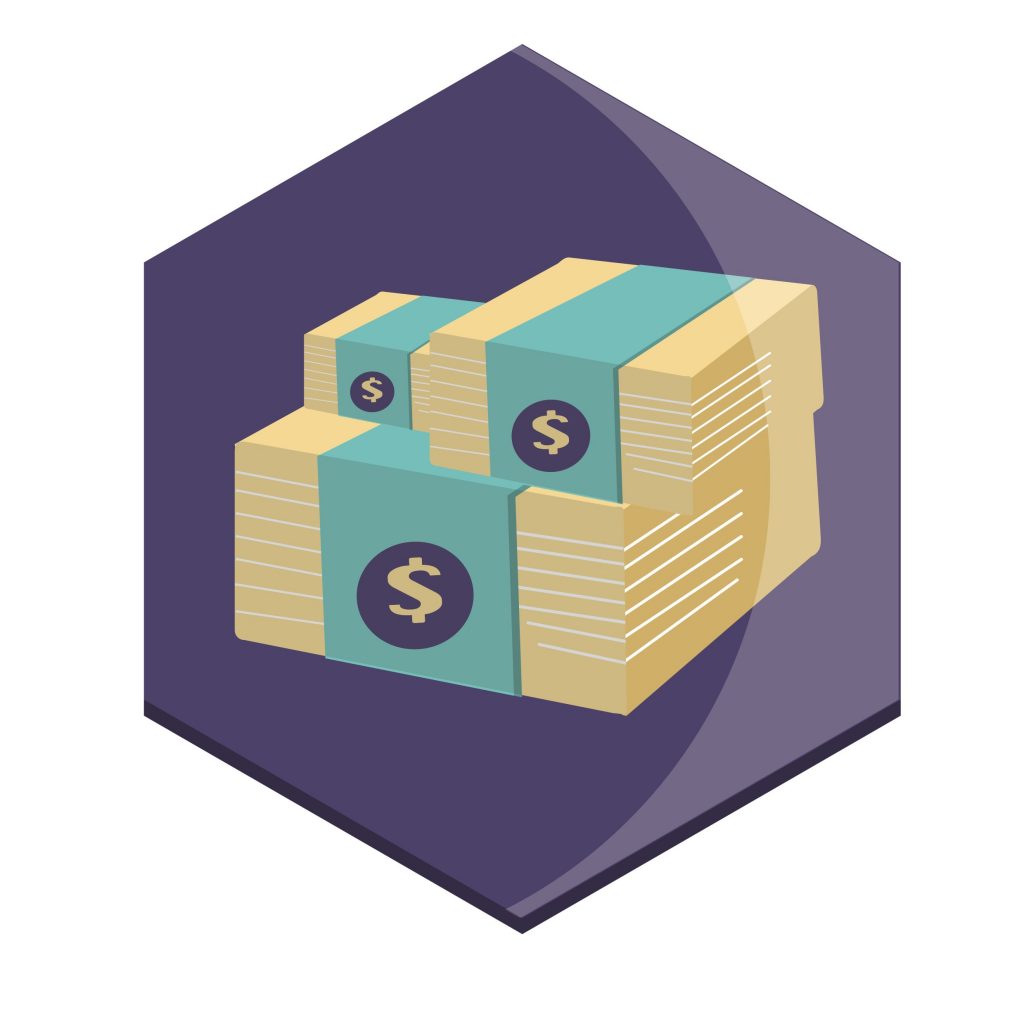 Conventional wisdom tells us that having liquid assets is a good thing. If you want to cash out quickly in order to make a better investment, being able to do so sounds like a very good idea. However, this isn’t always the case when it comes to investing properly. Illiquidity can prove to be your friend in times of need. For example, smaller companies have shown to be more resilient towards the effects of a market shock. This is because they are more difficult to sell than larger companies. This can give you some stability when things get rough. On the other hand, larger companies are more fickle during market shocks. Investors are prone to dumping the stock the moment a larger fluctuation occurs.

Liquidity shouldn’t only be talked about in the context of offloading an investment. There are some additional benefits to assets that aren’t very liquid. You might not be able to sell it quickly, but your illiquid asset also can’t be accessed in the event of large demand and few sellers. This way, investors that want in on your asset will either have to wait or pay a premium in order to access it. This makes your asset even more valuable in the long run. Various illiquid assets like infrastructure investments are wanted for their reliable, high-income pay.

Investing isn’t as simple as finding the most liquid asset and buying it. There’s quite a bit more nuance to the story. When making a proper investment, you will want your fair share of both liquid and illiquid assets to strengthen your portfolio. Being able to get your money in and out at a lightning-fast pace is important, but you shouldn’t get ahead of yourself. Investing has never been about being quick, it’s always been about playing it smart.