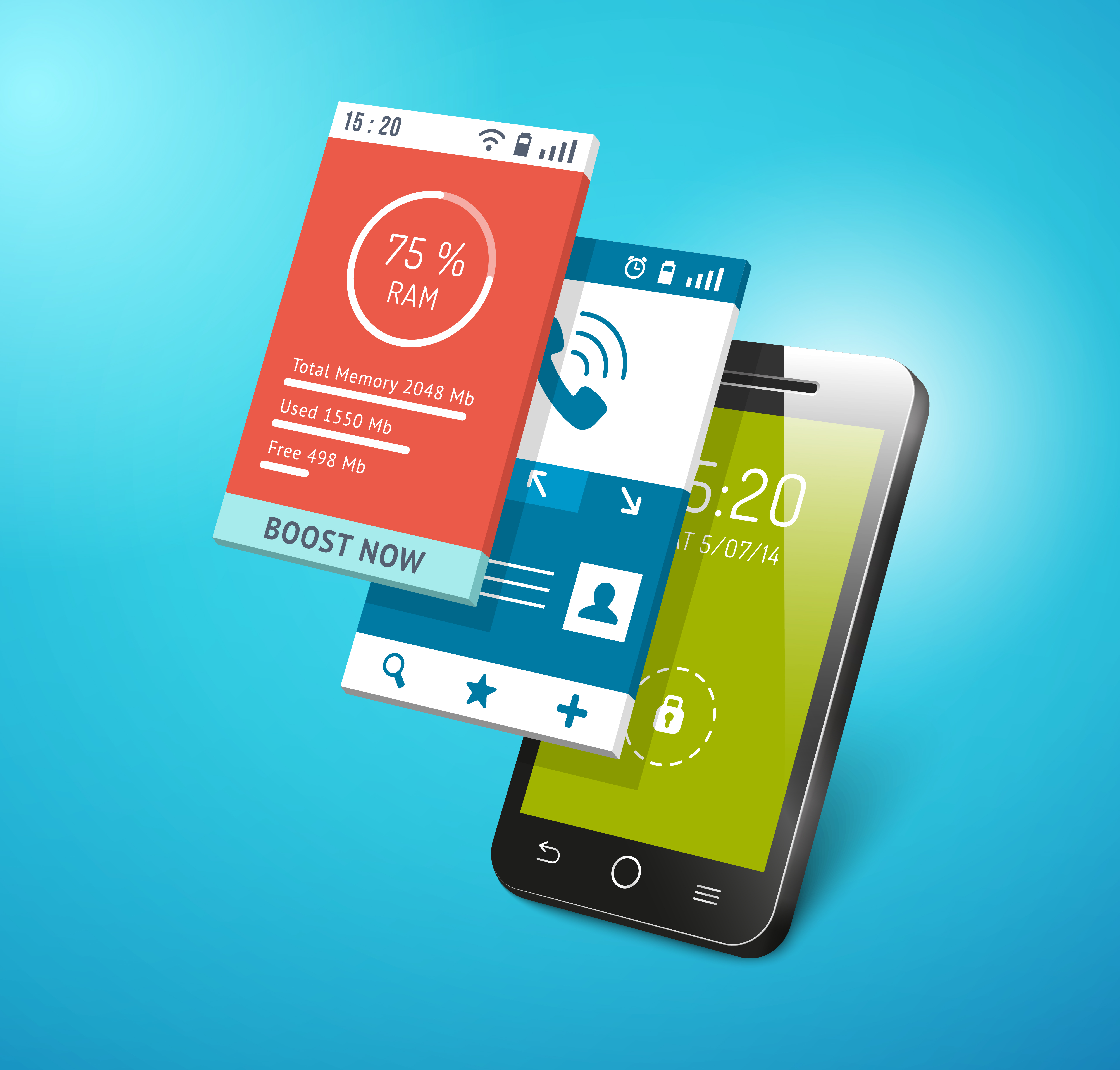 Understanding How Much RAM Your Smartphone Needs

Most people ask the same two questions regarding RAM on their smartphones: what exactly is RAM, and how much RAM do I need for my phone? The answer to the first question is pretty straightforward: RAM, or Random Access Memory, is “the physical hardware inside a computer that temporarily stores data, serving as the computer’s ‘working’ memory.” It serves as the short-term memory for your running apps.

So how much RAM do you need for your smartphone? It depends. Examining some trends and guidelines will give you a better understanding of your personal smartphone needs.

How Much RAM Do Smartphones Have? 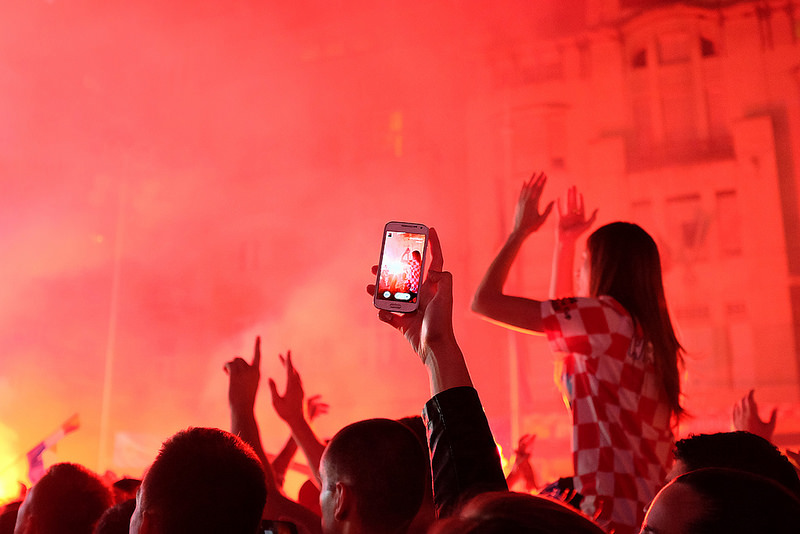 Although there is no right or wrong answer for RAM requirements, most modern smartphones have anywhere from 4 to 6 GB of RAM. For people who mainly use their phones to play music, use social media sites and text their friends, this is more than enough. That amount of RAM will allow people to continuously use Twitter and Snapchat while having Spotify playing in the background without a lag in performance.

But what if you want to do more? What about those who enjoy mobile gaming?

How Much RAM Do Mobile Gamers Need?

Due to the amount of smartphone energy that mobile games often use, we recommend buying a smartphone that has more than the standard 4 to 6 GB of RAM. In this instance, 8 GB is the recommended amount of RAM to ensure that your smartphone can handle the extra workload without a lag in speed or performance. Although some smartphones now offer 16 and even 32 GB of RAM, such high amounts are largely unnecessary for most mobile gamers. Most times, you will simply pay extra money for an amount of RAM you will never use.

Even if you don’t necessarily need the RAM, more RAM is always a good thing, right? Not exactly. The more RAM you have on your smartphone, the more strain it puts on your battery, which drains it faster. If you buy a phone with 32 GB, you risk paying more while sacrificing performance due to a weaker battery.

Also, RAM isn’t the only measure of a smartphone’s power or performance. When comparing phones, you should also consider the operating systems and video cards, which influences a phone’s performance as much as the amount of RAM. The specific apps you download also make a difference. Apps that use quality software like Agora for mobile games, for instance, will use less RAM, helping even a limited amount of RAM stretch further.

While RAM is a very important aspect of a smartphone, you have plenty of other factors to consider. How often do you actually use your phone? Do you use your phone for mobile gaming? Are you sacrificing a proven, efficient operating system while searching for the phone with the most RAM? Remember that you probably do not need quite as much RAM as you think, and a smartphone with great software will more than compensate for a relatively low amount of RAM. Happy shopping!