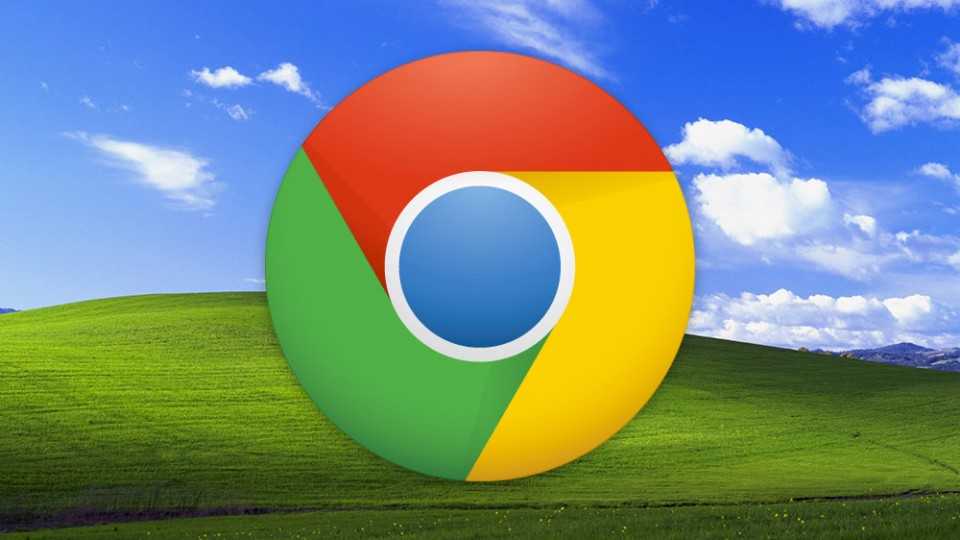 Google announced it would support Chrome on Windows XP through the end of 2015. The ending of 2015 as Google declared today is the ending of Chrome support for Windows XP and is becoming closer. Beginning April 2016, users who use Chrome on XP will no longer get security fixes and upgrades.

As Google manager of engineering Marc Pawliger points out in today’s statement, “such older platforms are missing vital security upgrades and have a better possibility to be infected by viruses and malware.”

The great news is that Windows XP is currently becoming close to under 10 percent of worldwide market share based on Net Market Share. Vista is down to under 2 percent. OS X users often upgrade their machines comparatively fast, so losing support for older versions of the desktop computer operating system of Apple likely will not change all that many users.

It is worth noting that back for April 2015, Google declared the ending of Chrome’s support for Windows XP in 2013. This time around, it appears the business is very seriously interested in cutting off those pesky XP users from Chrome upgrades, although that deadline came and went.