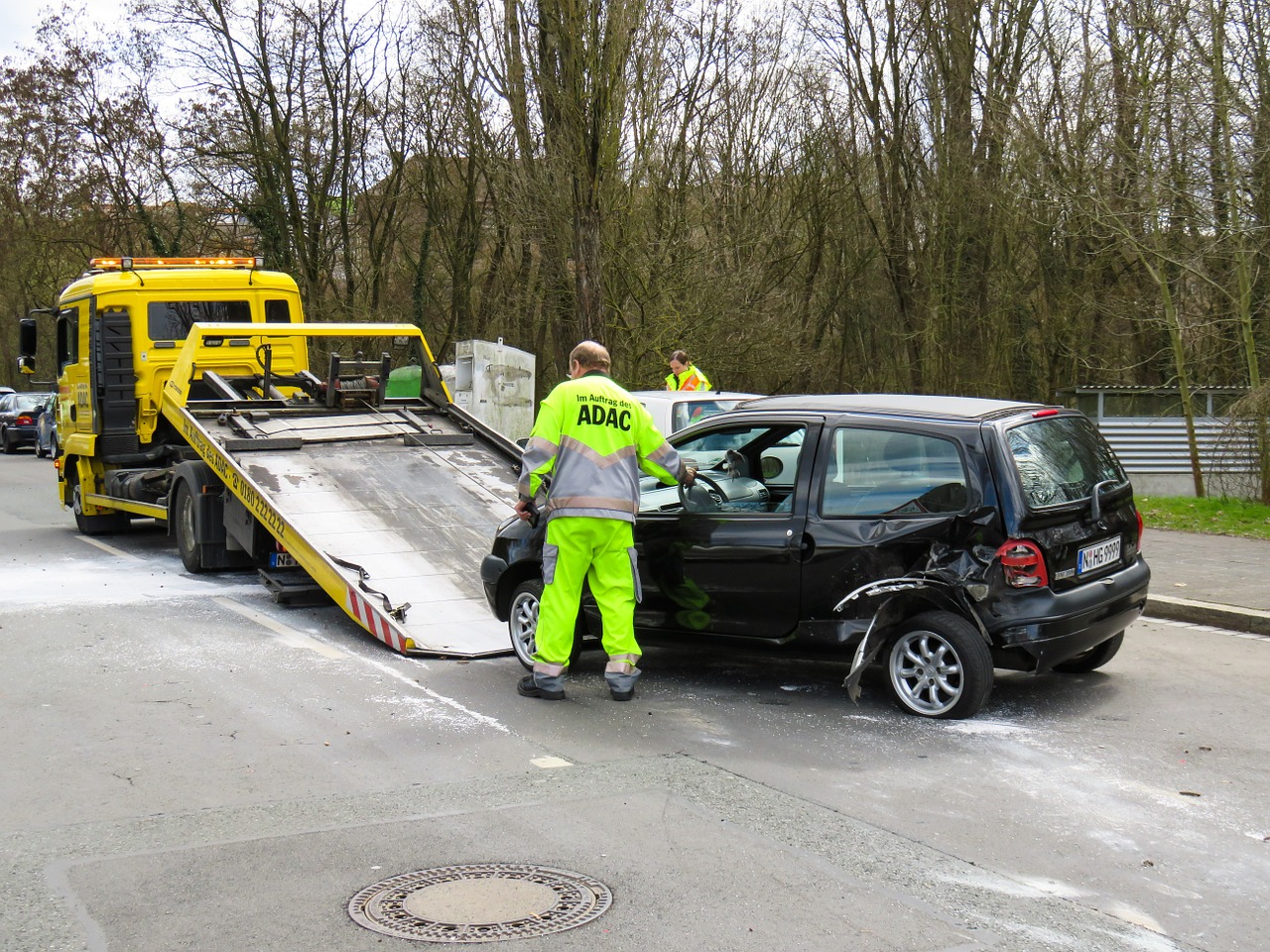 How Car Accident Lawyers Determine if You Have a Case

An automobile accident can be one of the most traumatic parts of any person’s life. The control is taken out of our hands, and it’s hard to tell what we can or should do to move past it. Insurance companies often don’t seem to see that and will try to lowball you for as little as they can get away with giving you. Instead of just accepting that, another thing taken out of your control, a St. Louis car accident lawyer may be able to go over other options with you.

Unfortunately, it’s not always a sure thing that they’ll take your case! Here’s how they decide yes or no.

How extreme your injuries are playing a large part in whether or not you have a case. If you got into a fender bender and got mild whiplash, it’s not as telling as it would be if in that same fender bender you ended up with a slipped disc and a concussion. After a car accident, you should take pictures of your injuries and go to a doctor to check up. Only a medical professional will tell you if something is wrong. An insurance company won’t just take your word for it if you say your neck hurts.

Lawyers care about witnesses because it builds up the credibility of the case. Are there any witnesses who saw the collision happen? Would they be willing to testify for or against you and tell the court what they saw happen? If the other driver was on their phone or was distracted in any other way, this could build up a strong case against them, which lawyers would want to see.

What evidence did you gather after the crash? If you’re conscious after a collision, take any extra time you have to take pictures of the incident. Are there any skid marks where it shows one of you hit your brakes, or CCTV footage shows the other driver took an illegal left turn when you were trying to drive straight? All of this is priceless for your lawyer and will almost ensure a won case.

Never apologize at a car accident scene. Apologizing admits guilt, which could hurt you in the end. Instead of letting guilt weigh you down, don’t say more than you need to, and only exchange the information necessary. Help call for emergency workers if necessary, but avoid engaging in conversation outside of the crash and if everyone’s okay.

What is the other party’s insurance like?  Do they have insurance? If not, you may have to sue them directly, which could be difficult, time-consuming, and expensive. This option may stop lawyers from taking your case unless you have adequate financial backing. If the insurance tries to settle with you out of court, talk it over with your lawyer before making any choices, there’s no wrong answer besides not getting any money at all. If you’re injured, you deserve compensation.