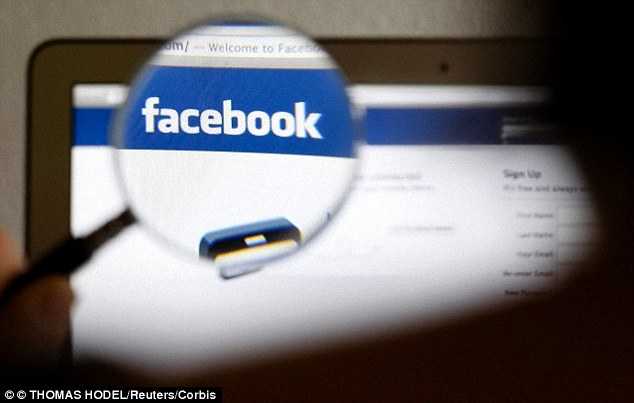 TRAI’s decision to prohibit the differential pricing of information has ceased Free Principles in its courses for the time being. Facebook’s competitive, if the contentious effort to save Free Principles in India has come to naught. This effort is, besides, one of the most high-priced self-goal scored by any corporation.

Never mind the dazzle of the effort, Facebook lost the battle even before one advertisement appeared. The opposing team of web neutrality activists had secured its success by the smooth action of creating public awareness across the problem of net neutrality. To understand why we must begin with the genesis of the conflict.

Approval and its worldwide propagation was and remain essential to the company interests of Facebook. India is among the largest potential markets for Free and Facebook Basics, if not the largest. To get all required regulatory approvals for Free Principles in India was thus a conflict Facebook needed to win at any cost.

Now, procuring regulatory approvals for any company or advantageous policy conclusions is an established game with well-defined rules. The reasoning is straightforward a glimmer of the limelight on the problem runs the danger of showing the chasm between the interests of the corporation and the larger public interest, which then makes getting a favorable policy conclusion considerably more difficult.

Except, the due process was far from silent in this instance. In March 2015, TRAI came out with its first consultation paper on the regulatory framework for Over the Top (OTT) services. Within a couple of days, the web neutrality activists found SaveTheInternet effort, which will immediately become a huge and pan-India on-line movement. Among its other accomplishments, the SavetheInternet effort drummed up support from a motley crew of artists, journalists, attorneys and opinion makers. Its single largest accomplishment yet was in bringing the on-going regulatory procedure with it as well as the complex subject of web neutrality into the public limelight.

Facebook was prepared to continue with its play once the established game was so interrupted. This dearth of preparation revealed in every succeeding move that followed from the corporation. Income tax would have been abolished if public opinion could determine policy; petrol would sell at half the cost and India would have blasted the terrorist camps in nearby states.

The Rs. 300 crores Free Principles effort was a shot in the arm for net neutrality activists as it just managed to bring a prevalent public interest to what might have been a little profile regulatory procedure. This isn’t the sort of limelight. Worryingly, this effort also betrayed a shocking dearth of comprehension of the regulatory procedure that Facebook was sharp to determine – TRAI wrote to the corporation as evidenced by the recent letters.

Facebook made other tactical blunders along the way. The great thought to frame Free Basics ‘free Internet for poor’ (after all, who does not love free Internet) neglected to contemplate the existence of a cynical media that saw through the ‘free’ component and called it outside. Still another effort to vilify the web neutrality activists as elites or ‘Internet ayatollahs’ with no issue for the information-deprived poor ran aground when individuals with the prominence of Lok Sabha MP BJ Panda and former UIDAI chairman Nandan Nilekani, along with over 80 professors from IITs and IISC raised their voices against Free Basics.

In the final analysis, the Free Basics effort will go down a masterclass in how not to run lobbying and public relations. The sole consolation Facebook can bring is that its triumph-at-all-costs battle was lost before it started by factors entirely outside its control, and fighting – a well-carried out awareness effort by the internet neutrality activists.