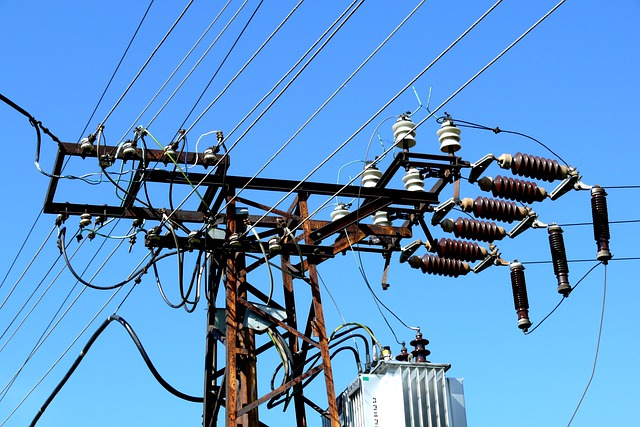 Anyone who has listened to the past several presidents talk about the need to update our national infrastructure is also probably aware of how outdated much of our technology has been to date. However, something is being done. Although the average layperson doesn’t understand what is going on behind the scenes, they will readily admit that they’ve seen some of the updates in action. They just didn’t know what they were seeing and why it resulted from advances in technology. For now, let’s just take a brief look at how technology has made major improvements in the reliability of energy distribution.

Many people remember the days when the lights would flicker and then go out without a moment’s notice. The reason for losing power could have resulted from anything from a lightning storm causing a surge to failures in the equipment within a power plant. We are no longer seeing so many long disruptions in electricity that we once did.

You are likely to see a flicker, and the electricity is immediately restored. Quite often, power is restored without any interaction from human workers. Many processes are automated, which means they can also be fixed in the blink of an eye. Not always, but reclosers on the power grid are the ‘intelligent’ reasons for keeping the power on most of the time. If there is no danger, there is no problem.

How Is That Possible?

How can one piece of equipment, a recloser, be the difference between a lengthy disruption in services and just a momentary flicker? It all has to do with the technology Southern States has built into their recloser and the ‘intelligent’ automation they employ. A very simplistic look at their reclosers would be to understand how this technology can sense whether the reason for the disruption is likely to be temporary or permanent. If the recloser senses no danger, it will automatically restore power. If it goes out immediately again, the process will repeat. After the third time, the recloser will stay switched off, and a human team will be needed to fix issues and reset the recloser to restore power.

Reliability, Time, and Cost Efficiency All Rolled into One

Not only are consumers experiencing greater reliability in energy distribution, but power companies are also experiencing a reduction in maintenance costs. Fewer teams are needed to assess issues for temporary shutoffs, and now advances in technology can indicate if there is some greater issue at stake. Reclosers are the advances in technology that keep power grids running more reliably and cost-efficiently.

That’s just one advance in technology leading to major improvements in our infrastructure and how government should stand up and take note. Anything that can self-diagnose is a real benefit, and it is simply that benefit of self-diagnostics that truly revolutionizes the reliable energy distribution of electricity. Improvements are being made by the day, which leaves us wondering where the next advance will come from and how it will improve our lives going forward.