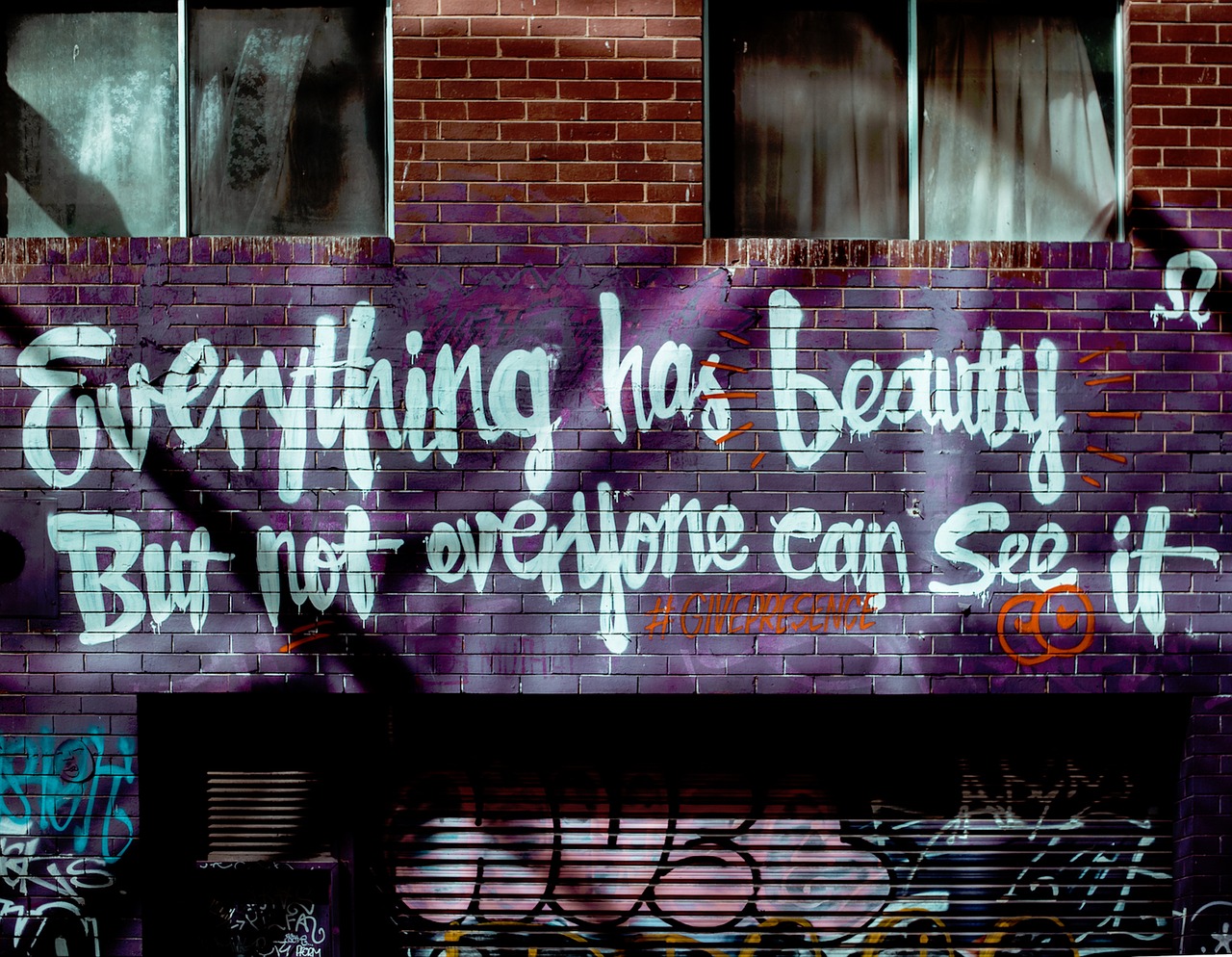 Is Graffiti Art or Vandalism

Street art is a controversial subject, but many people consider it an important part of local culture. Spray painting is carried out both professionally and unprofessionally like most activities, and many reputable graffiti spray paint shops and artists are proud to be a part of legitimate art. Yet, many people consider graffiti as a sign of vandalism due to some people illegally spray painting. Today, we will be going into this topic to uncover the mystery of graffiti and its place in our society. Is graffiti art or vandalism?

History Behind the Stigma

Graffiti can be seen in many communities across the globe as an act of social breakdown. Jason Q Wilson and George Kelling proposed in 1982 the idea of broken windows as a metaphor for disorder within neighborhoods. Their theory was simply that examples of crime, disorder, and uncivilized manners within a community subsequently will lead to a rise in occurrences of crime taking place. This became widely known in studies of sociology and criminology as the “Broken Windows Theory.” After the studies and teachings of this were proposed to law enforcement, there was a further encouragement to clamp down on petty crime to mitigate serious crime. Therefore, this proposed theory’s goal was ultimately to eliminate disorder, and consequently, serious crimes would not occur.

Graffiti fell within the definition of this disorder because of its origins. In the 1970’s many gangs in deprived areas of the world took to using spray paint to mark territories. The term “tags” derived from this and later years was used by individuals to insult or shame rivals. Today the story is different. Many people who graffiti are considered artists in their communities, and their art is not to offend people but to inspire. Most media outlets use the grammar of graffiti and owners allow artists to create imaginative designs of street art on their properties.

Arguments for and Against Graffiti

Let us take a closer look at the arguments for and against graffiti. Why do some see it as art today, and why do others strongly oppose the movement.

The anonymous Banksy is one of the most famous street artists to this day, whose iconic artwork has been regularly featured in London. The fact that many consider this person to be an artist leads many to fall to this example. Also, as previously mentioned, many people openly welcome the idea of graffiti in their communities as its vibrant colors, and unique designs can bring life to some of the darkest corners of London.

The hip hop culture heavily influences graffiti art and is primarily found in urban areas. Its roots and the evolution from crime to art over the decades is what has made graffiti an important part of our history.

Many consider graffiti as simply vandalism. One popular argument is to imagine that one day you wake up and you see spray paint across your wall. Removing graffiti costs the public millions, and the fact you could wake up to anything is alarming to many.

As previously mentioned, there is a strong belief that has been existing for decades that graffiti can create more petty crime and subsequently lead to more serious crimes. However, this is not so straight forward today as the theory stems from a time of increased violence and crime. Yes, this may apply to some acts of criminal activities, but graffiti is not so obvious anymore. Some pieces are simply art brought to us by an artist. Yet, some pieces are acts of hate and should never be created.

Ultimately it is down to the reader to decide if graffiti is art or vandalism. Many believe that spray painting is rapidly evolving from what it once was and should be considered a form of art. Others will always see it as vandalism, which can be down to their environmental circumstances. Nevertheless, if people continue to ignore the arguments on both sides of this debate, then there can never be any progressive movement.

Featured Image by StockSnap from Pixabay