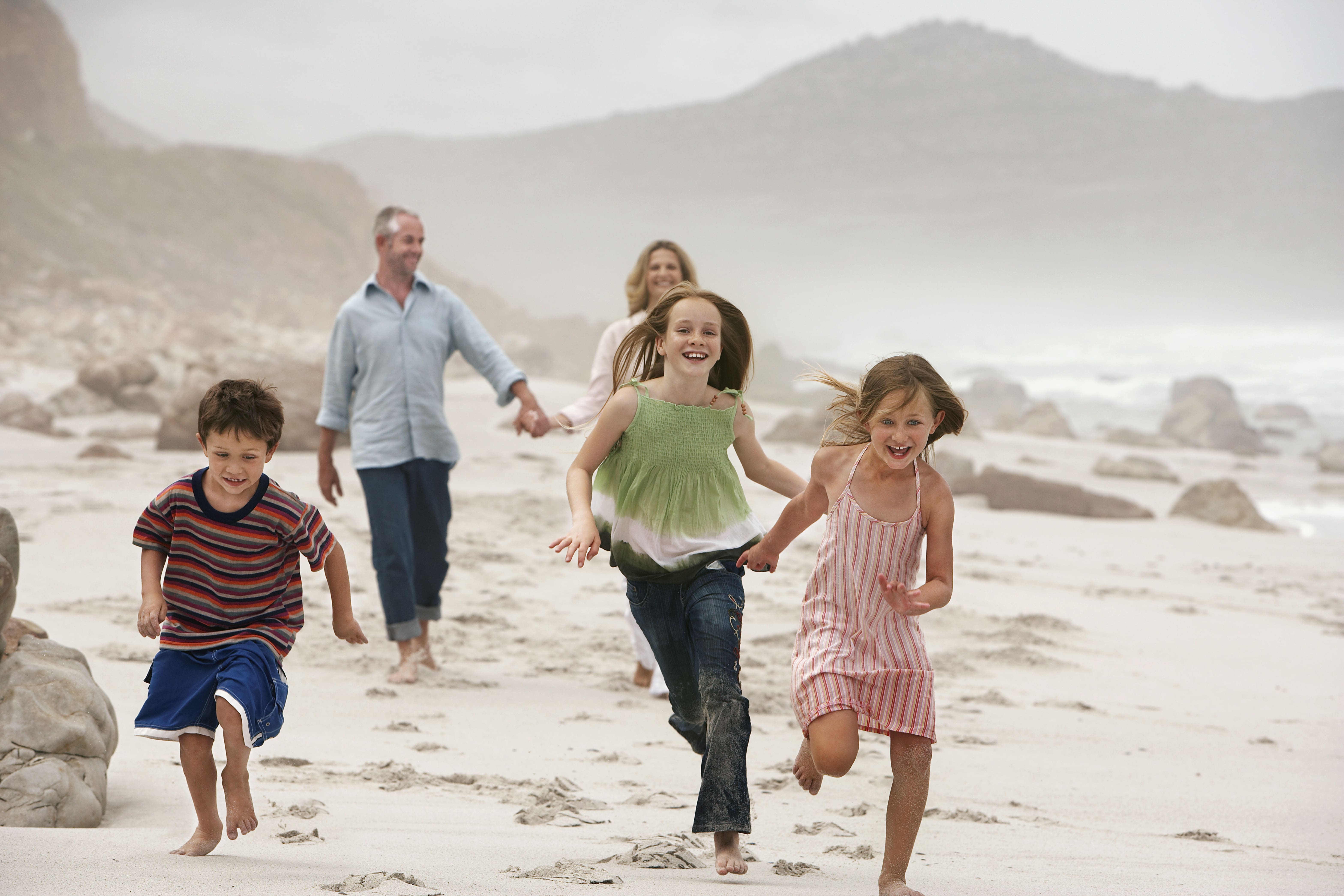 Is Tourism in the Philippines set to Recover in 2021?

As the coronavirus continues to throw the future of travel into disarray, there are still question marks around how much has been lost in recent months. For the many countries that rely heavily on tourists from other parts of the world to see the sights and spend money, whether, for business or leisure, the impact has been tremendous.  One country that has felt the economic effect of COVID-19 is the Philippines. According to a recent PwC Philippines survey, 97% of tourism businesses in the country stated that there is potential for the virus to have a significant impact on their business and that this causes them great concern. Tourism in the Philippines is in dire straights just like the rest of the world.

With so many people feeling worried about the fallout, it seems unlikely that there is optimism there right now. However unlikely, that’s exactly what there is.

There is no denying that the global pandemic has hit travel and tourism hard. This is an industry that provides over 100 million jobs worldwide and accounts for 10% of global gross domestic product (GDP).

It’s understandable, therefore, that tourism businesses in the country are worried. A quick glance at forex markets reveals the current state of play. Platforms by companies like Tickmill reveal how currency values in the Philippines – as with countries throughout the world – are in a state of flux during this crisis.

Yet, almost two-thirds (63%) of those asked as part of the PwC study say that they expect their businesses to return to normal within six months to over a year. This could mean good news for those hoping to travel to the country next year as tourism may pick up by then.

However, while there is optimism, there are also concerns about how the tourism industry will manage in the meantime. The recovery process is taking the time that businesses don’t have.

Just as businesses are starting to plan for the next six to 12 months, there have been reports of the second wave in countries in and around Asia. Lockdowns have been announced in Hong Kong, while Japan is rethinking how businesses operate.

The Philippines is keeping a close eye on what is happening in surrounding countries and is constantly updating its guidance for visitors. As the local economy relies so heavily on tourists, a second wave of the pandemic in the region could set the projected six to 12-month recovery process back even further.

However, if it’s possible to visit in 2021, it could help turn things around. Tourists ought to keep track of the guidelines as these are updated regularly.