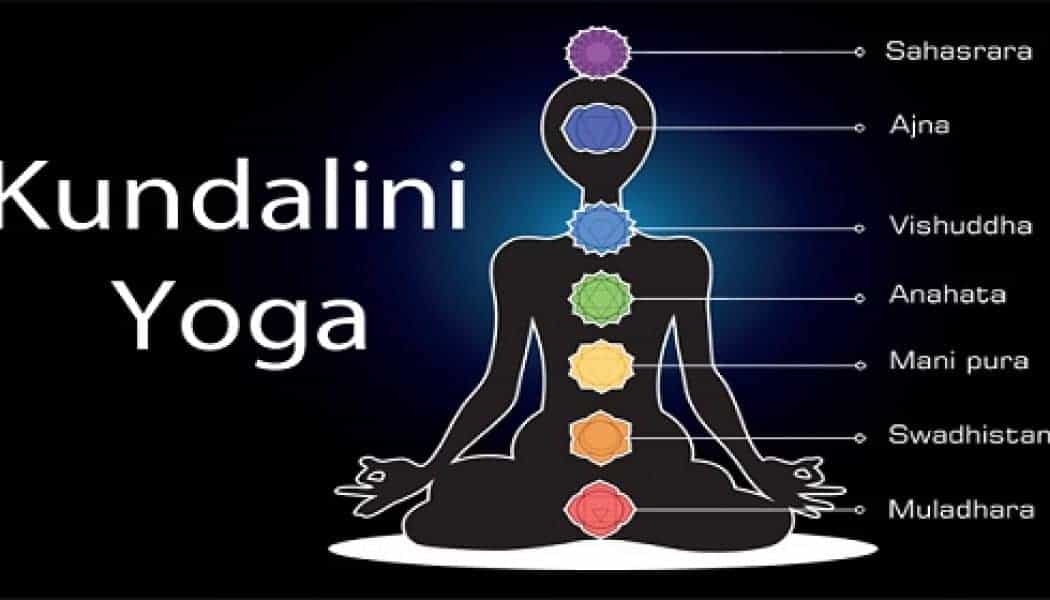 Yoga has been known to many since our ancestors but we do  not know that the name of this pose is so and so. In 2015, government of India has declared June 21st as the official yoga day and which is accepted by whole world. Thats a good move.

In this blog post we will introduce you to some Kundalini yoga poses and its benefits.

Do apply them but be carefull, all poses may not be applicable to you.

Don’t blame me for providing all at one place.

Kundalini yoga is a dynamic blend of physical postures, breathing, movement, stretching, meditation, mantra and relaxation, the combination of which activates the glandular system, strengthens the nervous system, expands the lung capacity, and purifies the bloodstream. Both safe and effective, it brings balance to the body, mind and soul, and can be practiced by almost anyone, regardless of age, fitness, occupation and experience. source credits via

More from YogaMore posts in Yoga »