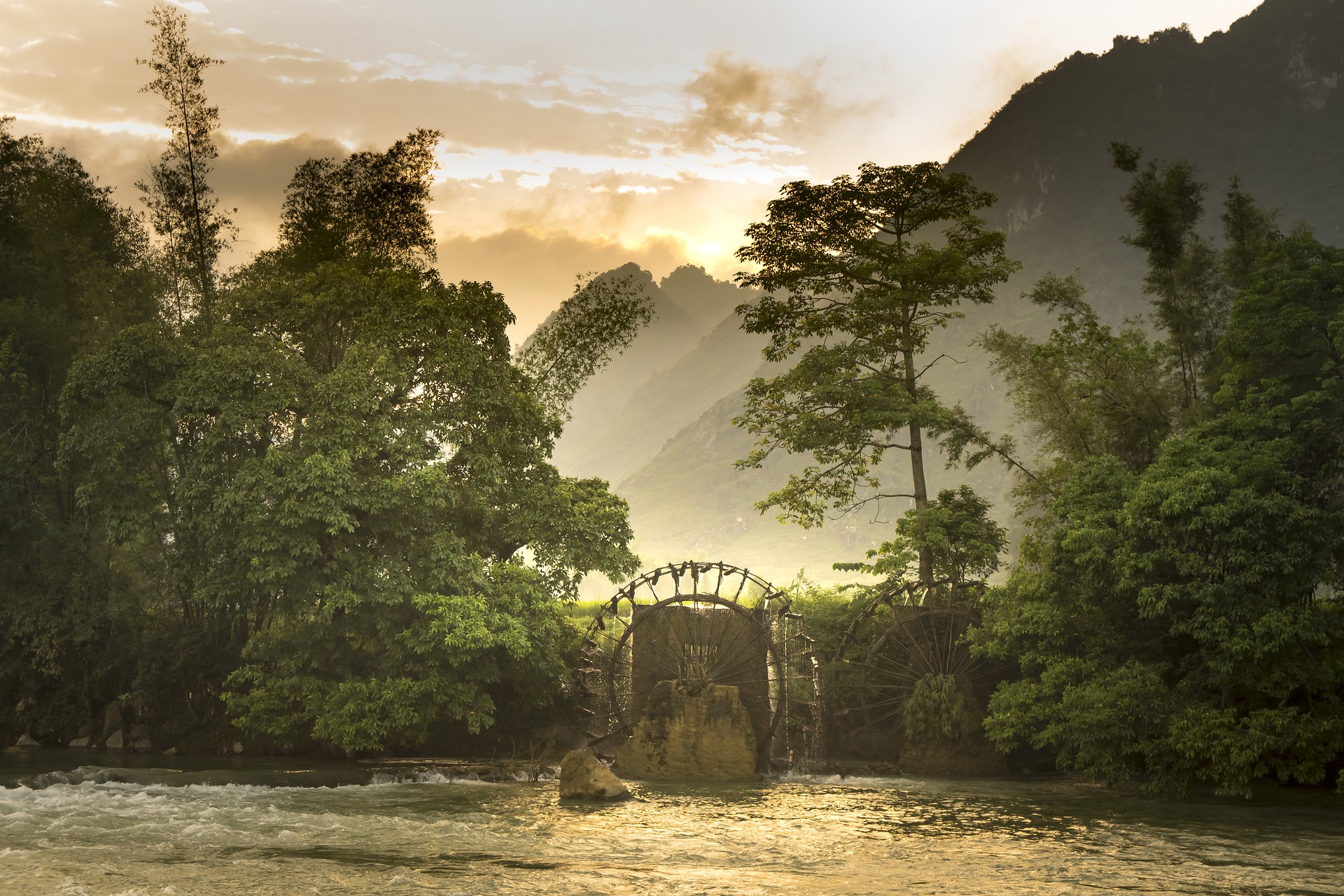 The Golden Pages of Indian History is a book that has proven to be an amalgam of ancient history, Hindi Mythology, and more. The golden pages of the Easternmost region of the Indian book, Northeast, comprises Arunachal Pradesh, Nagaland, Assam, Manipur, Sikkim, Tripura, and Mizoram. There are many untouched facts and figures of all these places not yet discovered. Roll our eyes through the written revelations about some of the ecstatic areas of North East that need to be adorned by the readers and travel freaks.

Away from the humongous crowd and fussy mundane lives, catch some peace and serenity at Dawki, which is a small town in Meghalaya. Meghalaya itself reminds us of all of the fairy tales. It is nickname is the “Scotland of the East,” where one gets curled up amidst the nature with sun rays gleaming through the leaves of the palm trees and the cool breeze capturing the attention of its visitors.

Between India and Bangladesh comes Dawki, which is the most sought tourist spot in the North-Eastern part of India. The emerald waters, the beautiful bridge, and the enchanting greenery nestling the place are unforgettable and unrivaled. You get glimpses of the Khasi and Jaintia Hills both with winters colder than the warmth during the summers. The waters remind you of snorkeling, camping by the Umngot river, boating, rappelling, and kayaking as well.

Tawang is one of the most spectacular places in the North East, located at a height of 3048m. Tawang is known as the birthplace of Dalai Lama. Tawang is popular as a Buddhist mountain town in Arunachal Pradesh, called as the land of Monpas. Pronounced as Dawang, the place is home to numerous monasteries wrapped with a sense of spirituality.

The most exotic sightseeing spots in Tawang are in Sela Pass, Tawang Monastery, Madhuri Lake, Nuranang Falls, Tawang War Memorial, and the Gorichen Peak to mention some of the many stored in bevy. You must be eager to acknowledge what activities will you ve encountering once you reach Tawang. There are many activities such as trekking, angling, rafting, exploring flora and fauna, spiritual ventures of the monasteries, and also the popular cuisine serving the best tastes of Arunachal Pradesh.

Majuli or Majoli is an extreme add on to the mystic culture of the North East, as an island in the Brahmaputra River of Assam. Known as the epitome of paradise, Majuli has been witnessing an innumerable herd of travelers, which has upheld the culture and ethnicity of Assam for ages. The heavy matter of concern is that the island is submerging due to consistent flood annually, which predicts the place getting vulnerable to extinction.

Once you land in the place through ferries, you get the aroma of Assam’s age-old heritage that includes the local dance, cuisine, literature, dance, and theatre. The most exquisite thing to explore in this place is the art of pottery, the reflection of the ancient art of hand-looming, unique Hindu monasteries with a touch of exclusive greenery which heals the mind and soul of the tourists visiting the place. If you search for some luxurious ventures of accommodation, then you will not come up with the same. Still, you will find simple guest houses depicting the simplicity of the place, followed by the traditional bamboo houses or huts looming large.

The Satras of Majuli Island has truly been a sacred place building the culture of the people living across Majuli. There are two sides to Satras, one is the Grisathi, and the other is the Udasin.

Mayang is a word that hails from the Sanskrit origin, meaning “illusion.” The village of Mayang is considered the Black Magic capital of India, which also is a popular tourist spot. The place has been home to the Maibong clan, where a festival named Mayong-Pobitora is celebrated celebrating the fusion of magic and wildlife. Located at a distance of 40 km from Guwahati, Mayong is situated near the Pobitora Wildlife Sanctuary, having the Mayong Central Museum storing old ensembles of black magic.

Mayong is known as the land of black magic. There are secret scriptures that, to date, have not been disclosed to anybody. The veteran magician P.C Sarkar has also proclaimed this place as having a great impact on his life and performances. Professionals who practice this type of magic are known as the Bez or Ojaa. They are believed to keep ghosts as their assistants by nurturing them and communicating with them. From palmistry to curing pains and injuries, this place is a necessary evil that has both boons and curses.

Sualkuchi, in the Kamrup district, is known popularly as the Manchester of Assam for holding great importance of being one of the largest weaving villages where the masses are engaged in weaving silk fabrics. The skillset is inborn in the local people with a 50:50 ratio of men and women with 82% literacy. The varieties of weaved silk include Muga (golden color), warm Eri, and Pat (white). Apart from the ones mentioned, you can also find Gamusas, which is used in Assamese culture to felicitate honoring someone for something or during Bihu festivals.

Sualkuchi is the center of the silk looming industry. There is a textile park there, where you will be mesmerized by the engagement of people of all genders and ages in the handloom work who have been at the threshold of the same profession. The designs include the dotted geometric flowers in the bodies of the mekhela and chadars with red, green, white, and yellow as the most popular colors.

This brings an end to the tour to Northeast’s most spectacular and unique places.

Madhuri Chakraborty is a prolific travel blog creator who dabbles her skills in researching, evaluating, and catching insights of several destinations, both National and International.