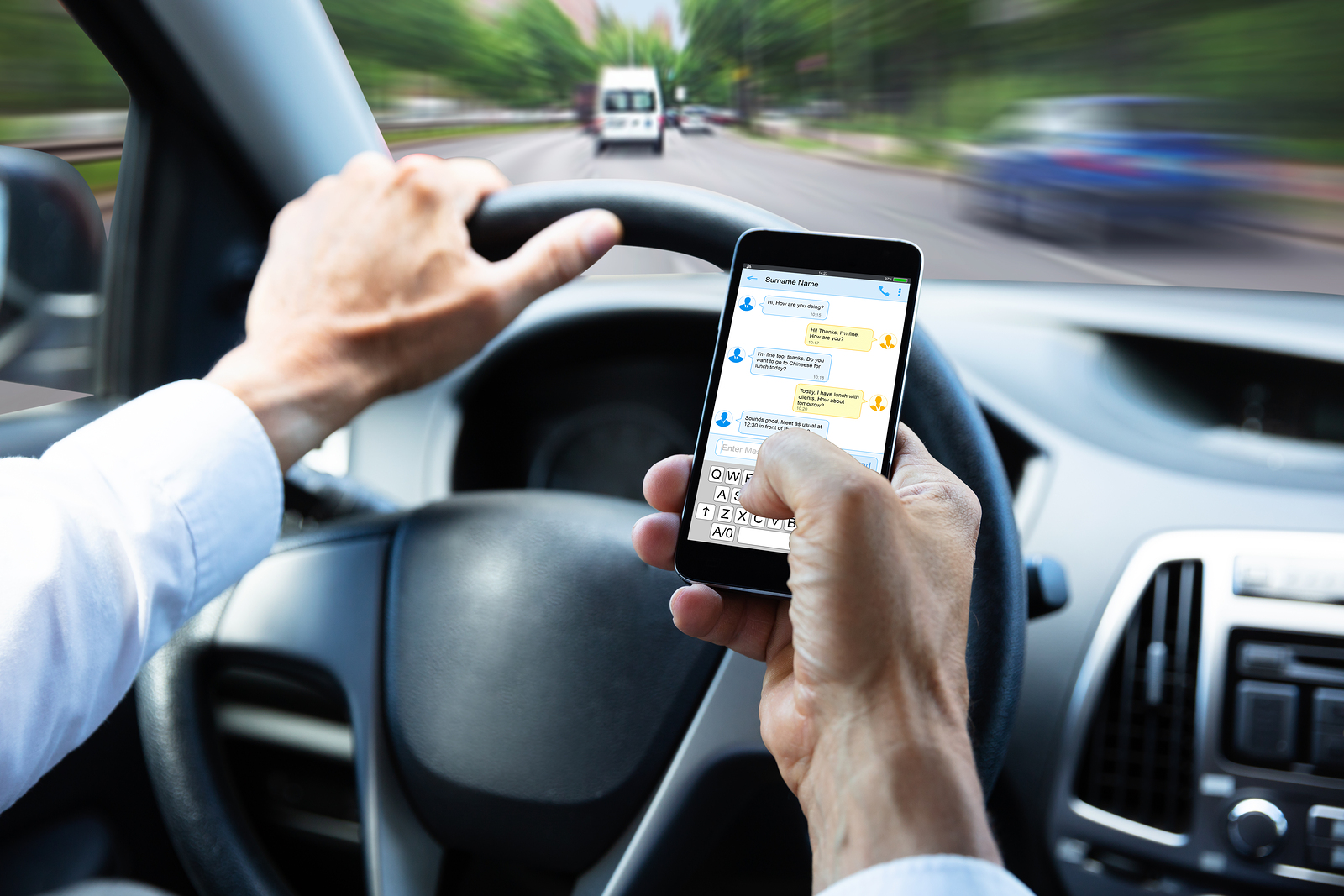 According to road safety reports, the nation has recently been experiencing the biggest spike in fatality accidents in nearly 50 years. This increase has occurred despite advancements in automobile and road safety innovation. With a 2.6 percent increase in deaths per mile, data from the National Safety Council (NSC) shows that in 2017, about 40,100 people lost their lives due to auto accidents and about 4.57 million more were hurt, some with devastating injuries.

These statistics are similar to those reported in the early 1960s. While some contributing factors include an increased number of cars on the road, more bicycles and pedestrians, and the continued problem of drunk and impaired driving, more and more fatal accidents are being attributed to technology distractions – on the part of both drivers and pedestrians. It seems that technology and driving may not mix.

Cell phone use is not defined only as talking on the phone, but also includes using hands-free or hand-held cell phone use while operating a vehicle, texting, recording video or voice messages, scanning social media feeds, inputting info to apps (including driver safety apps), and other activities on the phone that take the driver’s attention away from the road. On an average day, 9 people are killed from distracted driving and more than 1,000 are injured in these crashes. Annually, this translates to over 3,500 people killed and over 400,000 more injured.

With cell phones being so prominent it is not surprising that in the United States distracted driving is a deadly and increasing problem. The NSC reports that with 95% of Americans using smartphones over 27% of fatal crashes are cell-phone related. Distracted driving, which is known to increase the likelihood of an automobile crash, can result because of a visual, manual or cognitive distraction. With tech devices and usage, often times the driver is distracted on all three levels simultaneously which only magnifies the risks for everyone on the roads. Sending a text message, talking on a cell phone, updating or inputting info to an app – all of these activities can leave the driver distracted for about 5 seconds, which equates to driving the length of a football field without focusing. 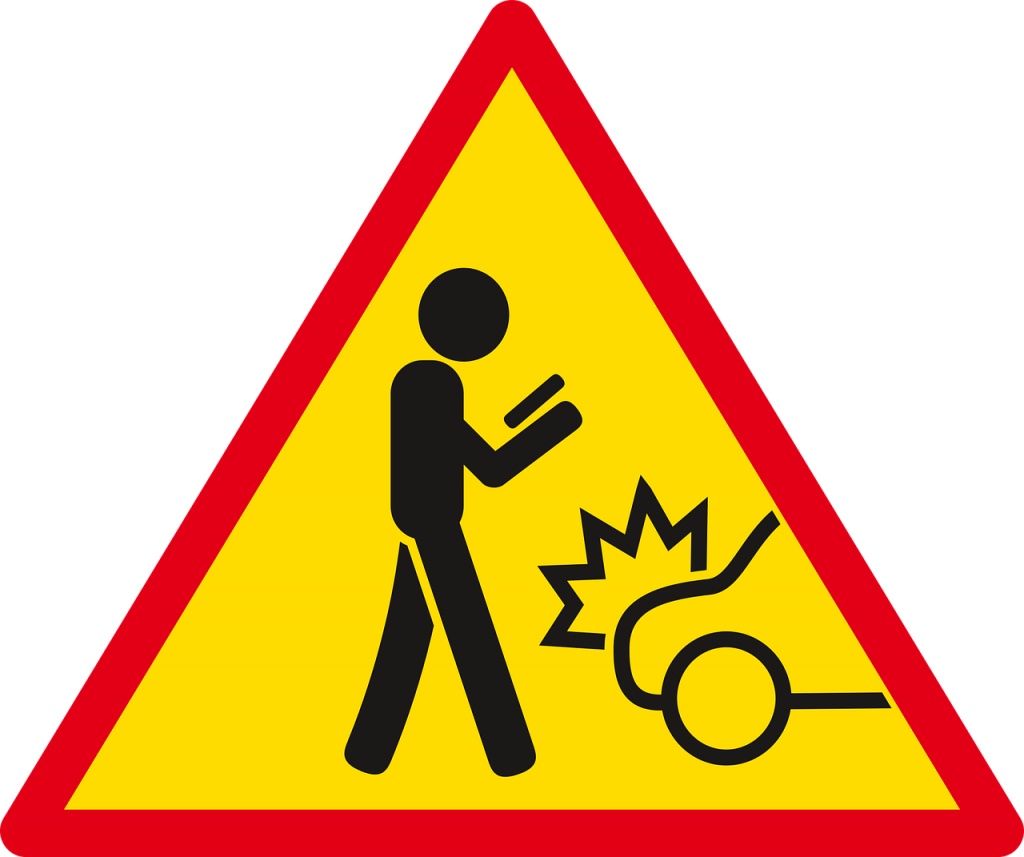 Technology usage is also dangerous when in the hands of pedestrians walking near and crossing the roads who are distracted by tech. Pedestrians who are busy on their phone are not paying attention to their surroundings and put themselves, drivers and passengers and other pedestrians at risk when navigating traffic, crossing busy intersections or exiting a vehicle.

“Nearly 30 percent of pedestrians observed in a recent study performed distracting activities on their phones or other electronic devices while crossing high-risk intersections,” according to Bradshaw Law LLC which specializes in traffic accidents. Not surprisingly, pedestrian traffic fatalities in the United States rose 11 percent in one year, reaching 5,376 in 2015. Additionally, about 1,500 pedestrians are seen in emergency rooms yearly for injuries resulting from distracted walking.