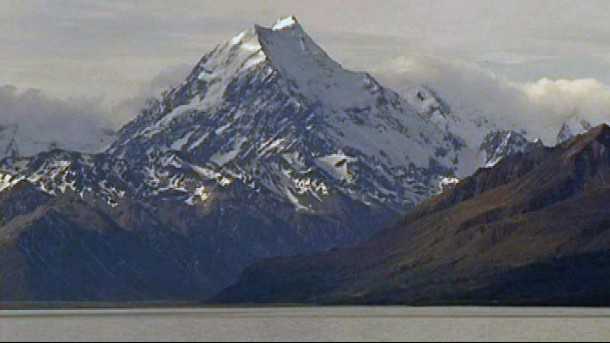 Police authorities have released the names of the two Australian Climbers who were found dead.
They were 42-year old Stuart Jason Hollaway and 35-year old Dale Amanda Thistlethwaite, both of Melbourne.

The pair was climbing in New Zealand since early December.

Region Commander Inspector Dave Gaskin said questions suggested they dropped from close to the top of the mountain. The departures would be referred to the coroner.

Mr Gaskin said the climbers were believed to possess camped close to the peak of the mountain the night before their deadly tumble.

When something went wrong they were believed to have been only 50 metres from their camp.

“It is really depressing. A few families will have their new year utterly destroyed which is simply awful,” Mr Gaskin said.

“The delight of scaling, it is all part of it.

On December 23, 29, Australian girl Nicola Anne Andrews, died while scaling The Footstool, a 2764m mountain north of Aoraki/Mt Cook, when she dropped 300m.

The pair had left at Mt Cook Hamlet about 4 thinking to get to the Empress Hut in the head of the Hooker Glacier. But they became divided in the day and Mr Dowall neglected to get to the hut.

At least 240 people have died climbing Mt Cook, and heaps of bodies have not been regained.