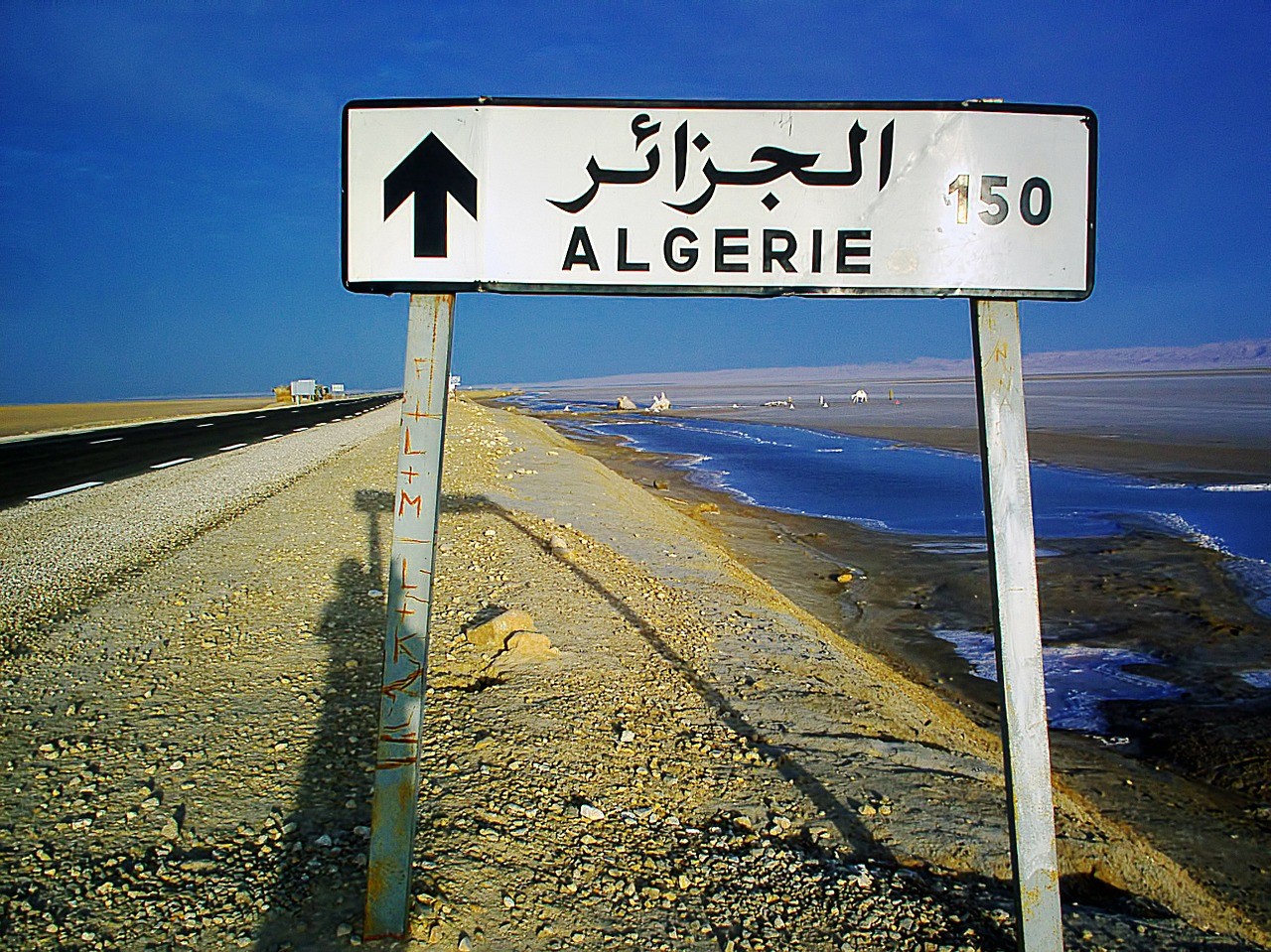 Must see attractions in Algeria

Bordered by the Mediterranean and dotted with ancient ruins from the Byzantine, Roman and Phoenician eras, Algeria is a fascinating destination. Explore the rugged landscapes of the Sahara Desert and Atlas Mountains, or find a secluded beach along the Turquoise Coast. Here are a few highlights for visitors.

One of Algeria’s most attractive port cities, Annaba is well worth a visit for its greenery and fresh water. Its busy port handles Algeria’s mineral exports, and it boasts a long history tucked within its traditional architecture. Once the home of Saint Augustine, it now attracts visitors for its powdery white sandy beaches and sea views as well as its pretty colonial-era buildings. Alternately, explore Oran for a glimpse into the country’s Spanish and French influenced past. For those reaching Algeria by ferry with ok-ferry, these port cities are a great introduction. 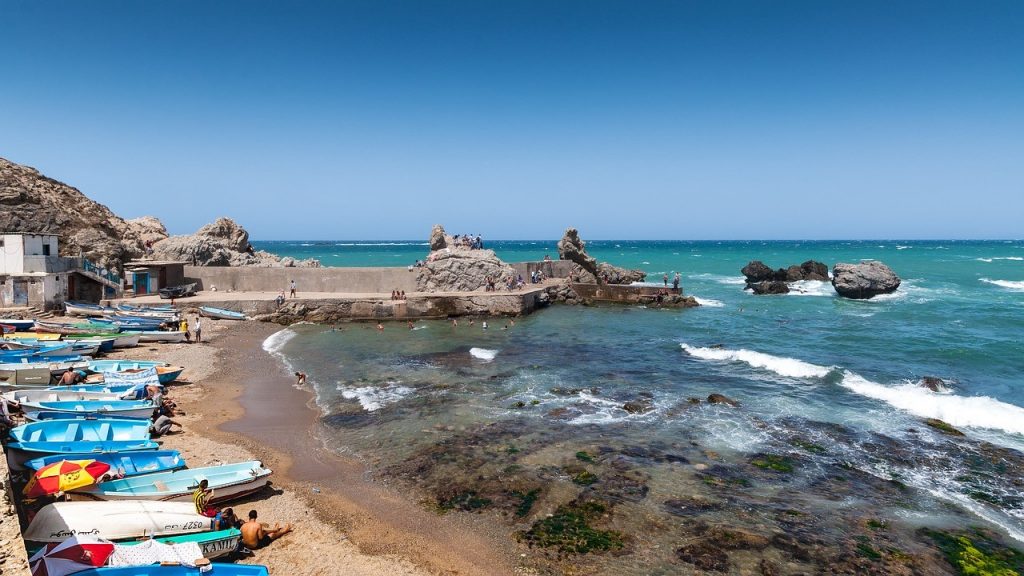 Named after Roman emperor Constantine the Great, this attractive city sits in the north eastern region of Algeria with a strategic position surrounded by rocky gorges. This has made it a seat of power for generations, and it’s easy to walk around and imagine it hundreds of years ago during the height of the Roman empire. Visit well-preserved ruins or explore a thriving Arab-Andalusian music scene in the city’s charming cafes and venues.

Venture inland to visit Tlemcen, a city famed for its Moorish architecture like the central Grand Mosque which dates back to the 11th Century. It includes many sites of pilgrimage, as well as intriguing carved stucco accents and Berber textiles. Framed by a ring of mountains, it is a must-visit destination for those interested in artisan goods and unique cultural heritage. 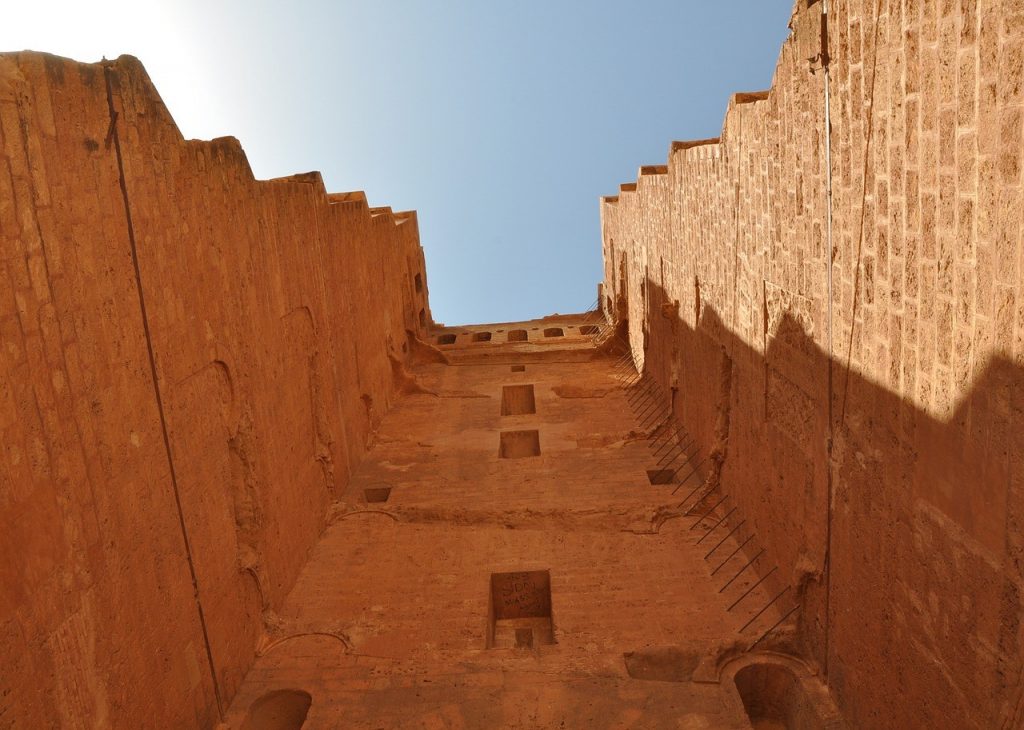 No trip to Algeria would be complete without a trek through the impossibly vast landscapes of the Sahara desert. After making your way through the sand dunes and rocky outposts, you may make your way to a beautiful oasis. Timimoun lies in beautiful contrast to the sandy stretches beyond, with a salt lake and lush bursts of palm trees. It also includes an old town with buildings formed from red mud, as well as a newer area with French colonial architecture. European and African influences combine to make these an intriguing desert oasis.

Whether you’re interested in Algeria’s bustling cities or beautiful landscapes, these are a few starting points to help you get your bearings.