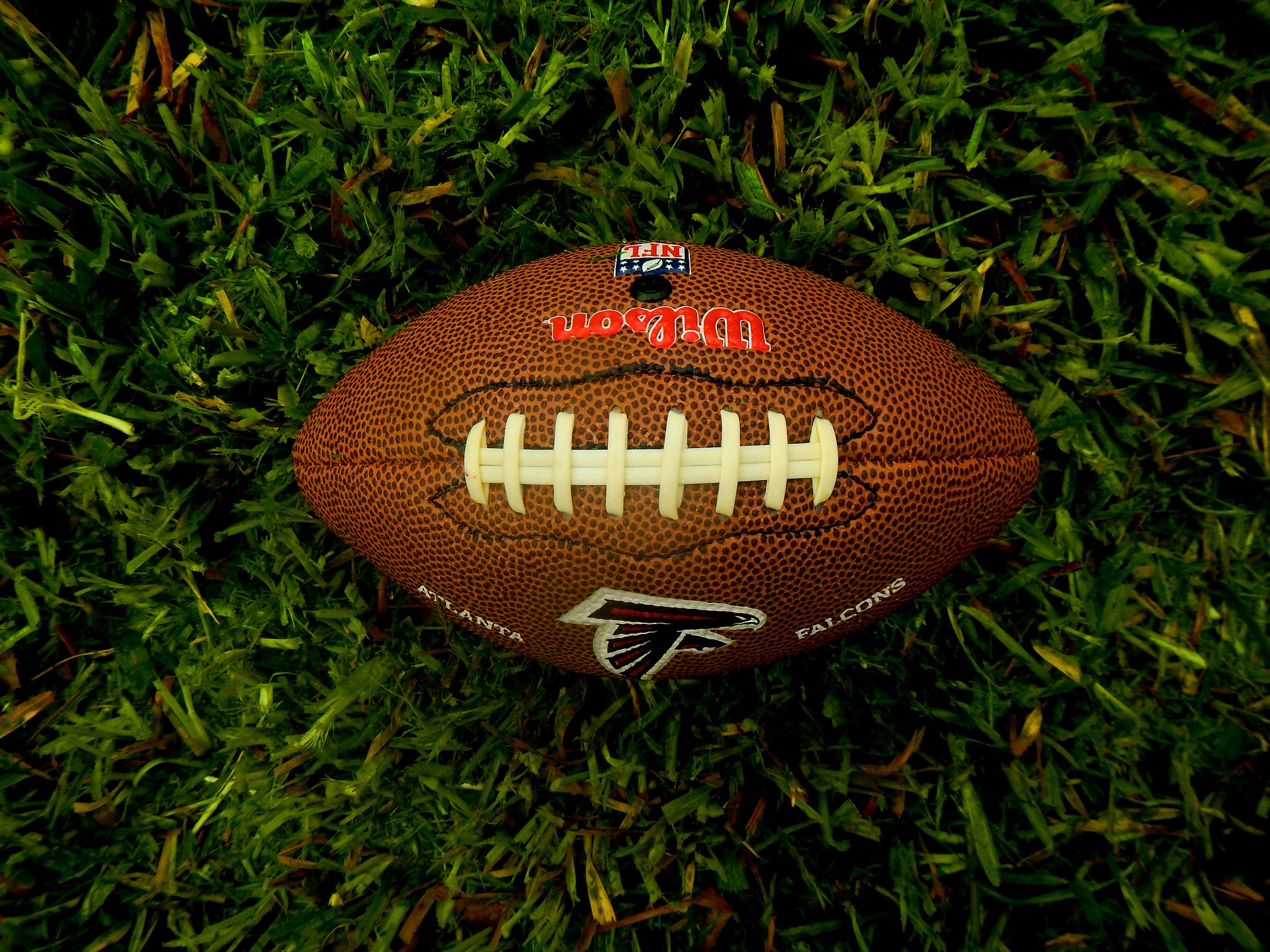 The NFL has seen a significant increase in sponsorship again, with partnerships totaling almost $ 2 billion for the 2021 season. It’s the highest figure across professional sports worldwide, including major global brands such as the Premier League, Major League Baseball, and the NBA, with technology firms being the biggest earner for the division. NFL Gambling is becoming big business.

The $1.8billion figure is up 12% on the $1.62billion made by the NFL during the 2020 season and up $330million on the number made in 2019, as both partnerships in technology and gambling continue to develop.

In the case of the former, technology has played a significant part in sponsorships for a number of years now. Microsoft has a significant deal with them worth around $100million per year to use the Surface tablet, allowing coaches to use high-tech equipment to plan out tactics and review plays. The Sideline Viewing System app has been used by the NFL for several seasons, stretching the deal back to the 2014 season.

Since then, many more tech firms have formed partnerships with the NFL. Most notably, Verizon during the 2021 season, with the communications firm securing a deal worth $300million per year over ten years.

However, gambling is another emerging industry starting to significantly make its mark on the NFL. Since the legalization of online gambling in many states over the last few years, governing bodies across the big four sports in the USA have jumped on board, brokering a number of deals and partnerships with them. For the NFL, that figure has hit almost a billion dollars, with the NFL securing partnerships with big names such as DraftKings, FanDuel, and Caesars, to name a few.

The online casino industry is also continuing to grow in the states. At the same time, they are also already big in the Netherlands with sites like casino777.nl popping up; the UK is driving the popularity where the NFL already plays a number of games as part of the International Series, opening up even more opportunities down the line. As more states legalize the industry, it’s undoubted that the NFL will broker more deals, potentially having a gambling partner for every state.

This proves an interesting tactic from the NFL, particularly in an era when the metaverse and cryptocurrency continue to enter the mainstream further and further.

Will the NFL strike a deal with crypto?

The big question at present is certainly with cryptocurrency. The major leagues around the NFL are already buying into the market and have secured a number of deals worth well over $100million. The NFL has said they remain cautious about partnerships in this area and are still examining the situation.

The NBA has taken a different approach, going all-in on crypto. The NBA as an organization announced a $192million deal with Coinbase in October of 2021, with branding across the NBA, WNBA, G League, and 2K League, while the LA Lakers secured a $700million deal to rename their home the Crypto.com Arena for 20 years in what is believed to be the biggest naming rights deal in sporting history.

Elsewhere, MLB has secured a sponsorship deal for a patch on the umpire’s uniform, while a number of other franchises across US sports have also dipped their toes into crypto waters.

For now, though, it appears the NFL will concentrate on the emerging markets of gambling and technology, although if they’re looking for further revenue to drive, they perhaps have a ready-made one waiting for them.