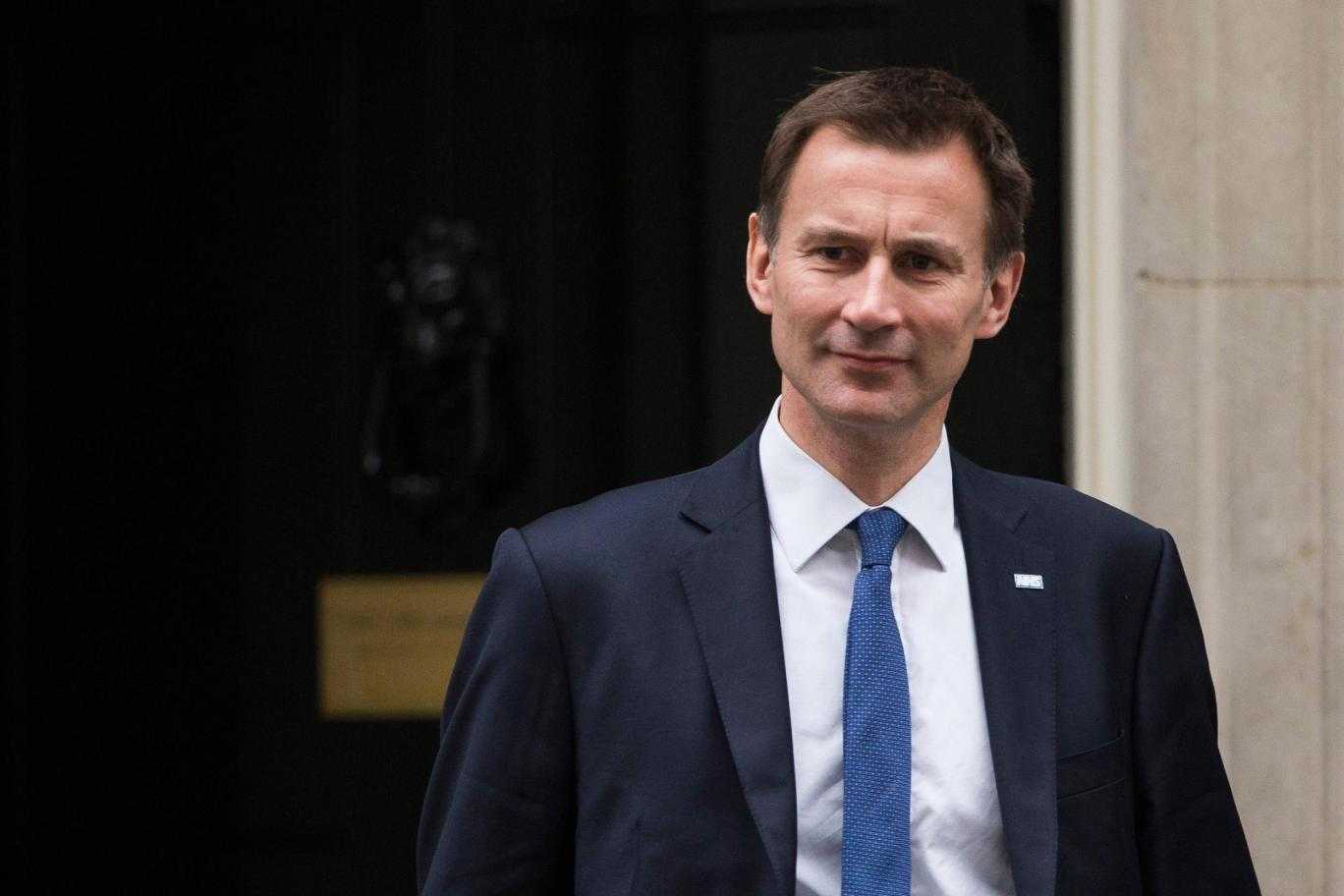 The NHS plans to impose its own sugar tax in hospitals to help handle the “national sugar high” increasingly ruining people’s well-being, the service’s boss reveals.

Simon Stevens also encouraged ministers to take radical action against obesity, including compelling food firms to strip sugar as part of an unprecedented assault on awful diet, out of their products.

Hospitals across England will start charging more for high-sugar drinks and snacks sold in their cafes and vending machines in an effort to deter patients, staff and visitors from purchasing them, the NHS England chief executive said.

In an interview to mark the Guardian’s important new show on the NHS, Stevens pledged to introduce a sugar tax by 2020 and every local health centre in hundreds of acute, mental health and community services hospitals.

The move will make the NHS the first public body in the united kingdom to bring in a sugar tax, and it’s going to use the estimated net income of GBP20m-GBP40m a year to enhance the wellness of its own 1.3 million workers.

“Because of the role that the NHS occupies in national life, all of us working in the NHS have a responsibility not simply to support people who look after patients but in addition to bring attention to and make the case for a few of the broader changes that will actually enhance the health of the nation,” Stevens said.

“By 2020, we have either got these practices out of hospitals or we’ve got the gear of a sugar tax on the rear of them,” he added, who has a strong working relationship with David Cameron and George Osborne.

Without measures that are bold, the obesity crisis – already causing tremendous health problems for example type 2 diabetes – threatens to overwhelm an NHS that’s already under increasing pressure. Explaining why demanding action was needed, Stevens said: “It Is not only the wellbeing of people in this country as well as our children. But it is additionally the sustainability of the NHS itself.”

Awful diet has lately overtaken smoking as the biggest single cause of the 40% of lifestyle-linked avoidable illness the service treats. He added: “Smoking still kills 80,000-plus people a year, smoking is still a tremendous difficulty. But it turns out that diet has edged ahead.”

He also criticised shops for fuelling obesity by offering two-for-one deals on cakes, biscuits and other treats and positioning such snacks close to checkouts where people may be queuing.

Such practices are some of the the important things causing the growth in alarmingly expanding waistlines that means two thirds of Britons are now obese or overweight, Stevens included.

The NHS chief said he backed all the many measures that Public Health England recently showed would reduce sugar consumption, including a new levy on products containing essential surplus sugar. NHS England hasn’t determined what it should be, although wellness charities and many medical groups desire that establish at 20%.

Despite preparation an NHS-wide sugar tax, Stevens said that compelling food producers to make their products more healthy through a rolling programme of compulsory reformulation was more important as a way of counteracting.

“We have taken out 15% of additional salt from our food over the course of the last decade. We need to set comparably ambitious targets for additional sugar and hold the food industry to account for that with regulatory action to guarantee that … [it occurs in] … a matter of many years,” Stevens said.

“There is an important case for not doing this overnight with a big bang, but doing it on a phased basis. It’s partially around reeducating the palates of our kids as well as our palates. The effectiveness of doing this is about doing it in a sense that enables flavors to change back to what they were not too long ago, before we place ourselves on a national sugar high.”