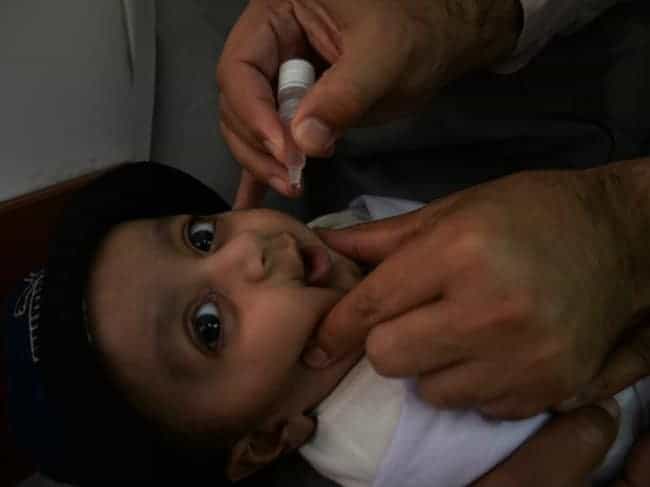 Over 1.85 lakh children were given polio vaccine

Over 1.85 lakh children were given polio vaccine

More than 1.85 lakh children were administered Pulse Polio vaccine in the first period of the Polio immunisation drive in Kozhikode district on Sunday. These included 824 children from migrant families as well.

Selecting Nadapuram Masjid was a strategic move of the Health Department in the district to convince specific sections of the community that have expressed aversion to immunisation in general. However, the drive had an overwhelming response in the Masjid where the Masjid committee welcomed the Collector with the conventional ‘Veeralippattu’. Thooneri block panchayat president C.H. Balakrishnan presided over the function.

The District Medical Officer informed that volunteers of the Health Department would conduct house visits in the following days to ensure that each and every child below 5 years of age had been administered the vaccine.