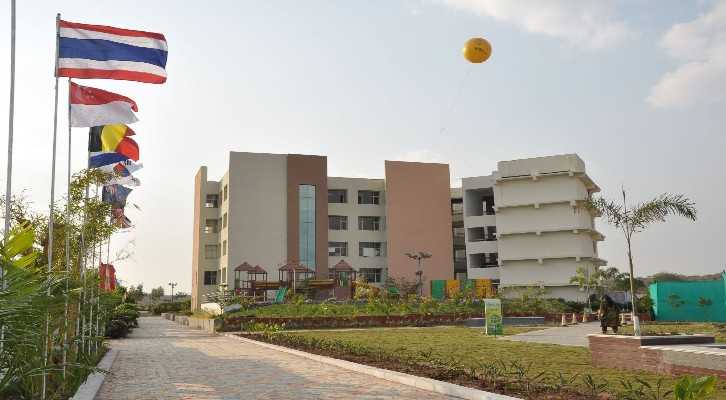 School education in the city is among the most high-priced in India. At least, so it seems from a scan of the fee arrangement across important cities in the state.

Recent investigation shows that Hyderabad schools charge exorbitant sums in the name of the yearly fee, which ranges anywhere between Rs 60,000 and Rs 4.5 lakh. In contrast, schools based in cities like Mumbai, New Delhi, Bengaluru, Chennai, Chandigarh and Pune, seldom have fees crossing Rs 1.5 lakh mark.

Sadly, educationalists rue, such norms are missing in Telangana. “It is due to the absolute indifference of the state government in controlling the recurring fee increases that schools arbitrarily charge enormous sums,” said an observer.

In Bengaluru also, that is not true.

He further added that the fee hikes by 15% once in three years.
The scene is substantially the same in Chandigarh, Lucknow and Pune, where the yearly fee is limited between Rs 20,000 and Rs 1. lakh.

What also works for states like Maharashtra and Tamil Nadu is the existence of a state. For example, in Chennai, the yearly fee for primary education is less than Rs 20,000.

“It is startling to see in what way the rates in Hyderabad are so high. Since 2009, their yearly fee has increased by almost 100%. Had the authorities tracked the fee hike, parents wouldn’t have had to burn a hole in their pockets,” opined Jyoti Kulwant, a parent.

Such is their predicament that parents in Telangana have now been compelled to take the legal course.