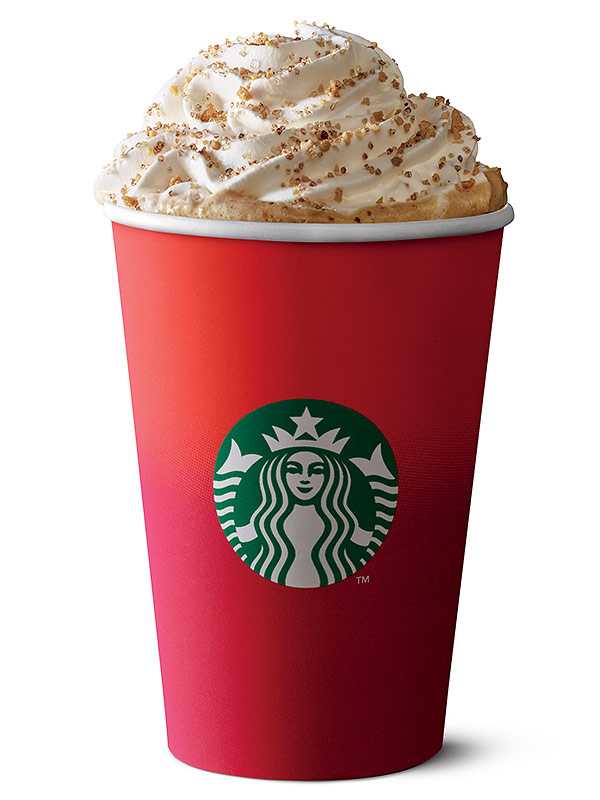 Donald Trump has proposed a boycott of Starbucks over the reddish vacation cup controversy of the coffee chain.

“I’ve one of the very most successful Starbucks, in Trump Tower. Perhaps we ought to boycott Starbucks? I do not understand. Seriously, I do not care,” the 2016 presidential nominee said during a campaign address in Springfield, Illinois, on Monday, reported CNN

Some asserted that Starbucks has joined the alleged War on Christmas by choosing a drink container that was much more neutral.

“If Donald become president, we are all going to be saying Merry Christmas again,” Trump included. “That Donald can let you know.”