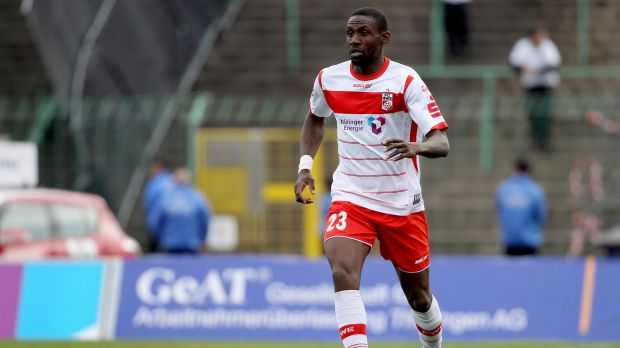 A body discovered in the River Rhine near Dusseldorf has been verified as that of missing former Wigan defenseman Steve Gohouri.

The 34-year old had been unaccounted for attending a Christmas bash for his fourth division German side TSV Steinbach that is present, after which he was place to see with family in Paris.

Yet, after the former Ivory Coast international wasn’t learned from, a missing person’s report filed.

On Saturday, authorities confirmed a body had been regained to the northwest of Dusseldorf, which was later identified as Gohouri, in Krefeld.

It’s this day [Saturday] certain that Steve Gohouri has expired in the age of 34 years. The Dusseldorf Authorities supported this to TSV Steinbach.

“All managers, players, trainers and helpers at TSV Steinbach are extremely worried regarding the departure of Steve Gohouri. Our ideas in these difficult hours are with his family.”

Dusseldorf Authorities confirmed there were no suspicious circumstances enclosing the events of Gohouri’s departure.

A statement read: Meanwhile, the dead could be recognized as the 34-year old who’d been reported missing on December 12 2015. An autopsy revealed no signs of violence by third parties.”

Wigan posted a message of condolence on the team’s official Twitter web feed, which read: “we’re saddened to hear reports of our former defenseman Steve Gohouri passing away. Our thoughts are with his family.”