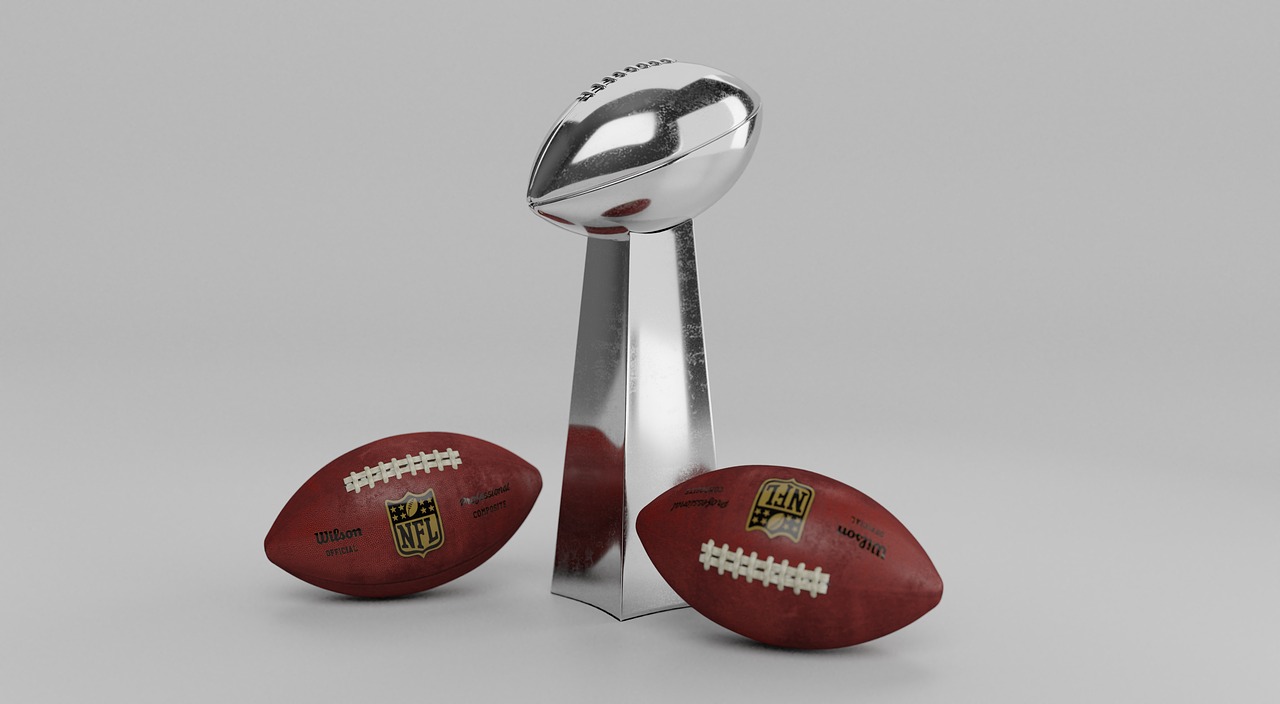 It is no secret that athletes can earn a lot of money, and in the NFL, lots of players will sign big contracts. However, unlike with some other sports, NFL deals are rarely guaranteed, and it is rare that many players will actually see all of the money from those large deals.

However, there are a select few athletes that have gone on to make those big bucks, and there are at least 43 players who have made $100 million. There are many top athletes who have managed to make big money, including Tom Brady, who is without any doubt at the absolute top of his game at the moment.

Money and the NFL go hand in hand. Since the gambling industry took off with sports betting legalization, this sport has taken advantage of the finance it can bring into the game and to the players. Gambling by betting on sport is the most popular of all the types of gambling out there, as you can see at fanduel.com, and if anything, it is this that has made the game so popular and brought these incredible paychecks to these amazing players.

The Highest-paid NFL players of all time.

We will start off by looking at Drew Brees, the highest-paid player. He earned a total of $269.7 million over the course of his career and played 20 seasons. His highest single-season earning was $40 million in 2012, including a $37 million dollar signing bonus. He played quarterback for the San Diego Chargers from 2001 to 2005 and then for the New Orleans Saints from 2006 to 2020. He finally retired from the game at age 42.

Then there is Tom Brady, with a total of $263 million by 2020. So far, his highest single-season earnings were $28.8 million in 2016 with a $28 million dollar signing bonus. He has won 6 Championships and 14 Pro Bowls. Brady actually sacrificed at least $60 million in his career in discount contracts when he was with the New England Patriots.

Next up is Ben Roethlisberger, with a total of around $253.3 million, having completed 17 seasons as well. His highest single-season earnings were $35.3 million in 2015, including a $31 million dollar signing bonus. He plays quarterback for the Pittsburgh Steelers and has done so since 2004. There is some thought going around about how much longer he will be able to keep up his game, but he is still going strong at present, and with a paycheck like that, we can’t really blame him.

Now to look at an old legend, Eli Manning, with $252.3 million in total. He played 16 seasons for the New York Giants from 2004 until 2019. He retired from the NFL after his 116 seasons, and two Superbowl wins. However, this was hardly a downfall for him, as the Giants paid him $17 million in his final season, which at the time had him as the highest-paid player in history, which is not bad considering he is the third-best quarterback in his family. His highest single-season earnings were $37 million in 2015, which included a $31 million dollar signing bonus.

The fifth highest-paid player of all time (currently) is Payton Manning, with $248.7 million. Peyton played 18 seasons, and his highest single-season earnings were $35 million in 2004, which included a signing bonus of $34.5 million. He played for the Indianapolis Colts from 1998 to 2011 and the Denver Broncos from 2012 to 2015. When he retired, he had one year and $19 million remaining on his Broncos contract! He is the brother of Eli Manning. It seems this family is just great at football!

Highest paid NFL players in 2021 based on the average salary.