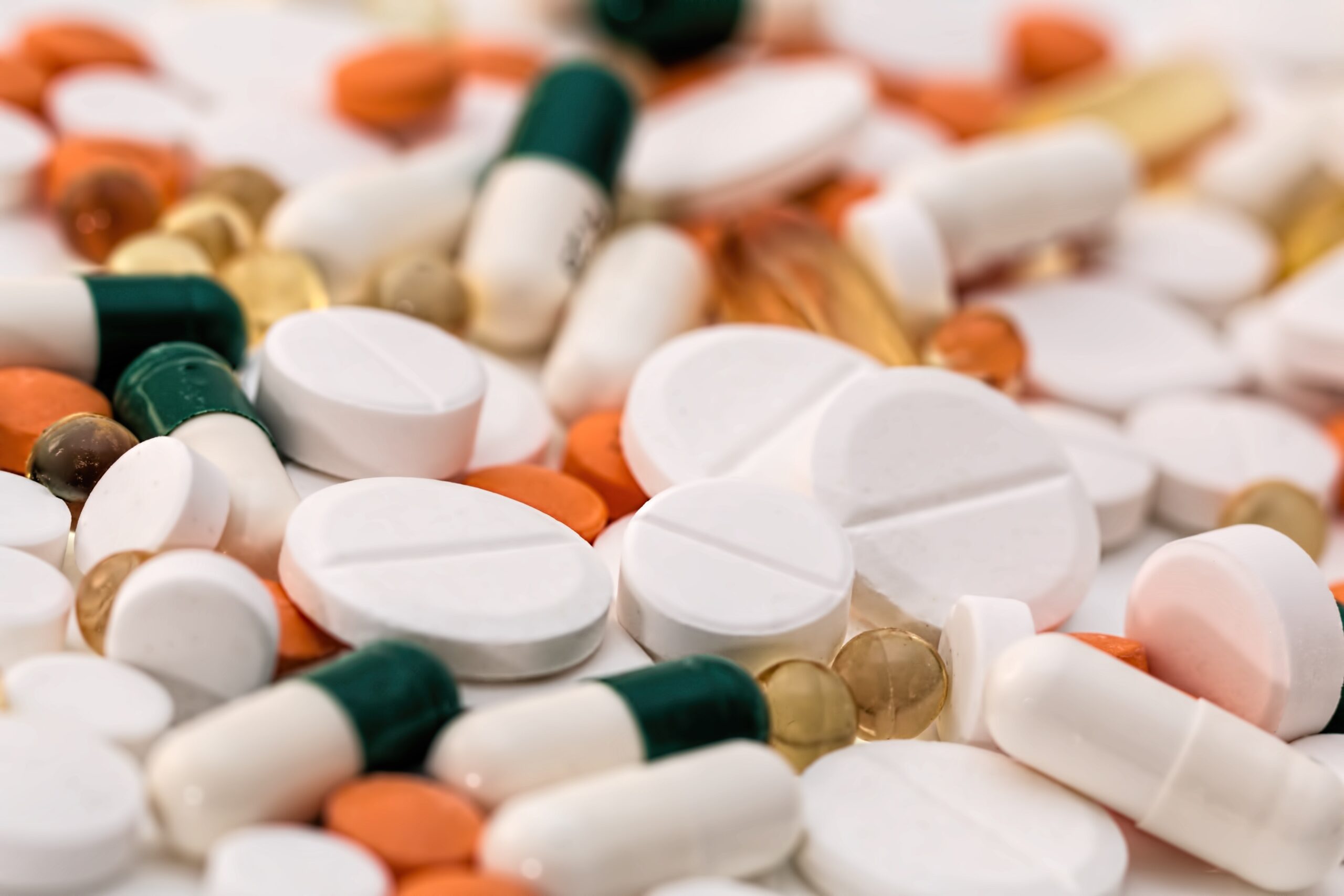 The Worldwide Opioid Crisis: Where Is It Hitting Hardest?

Over the last decade, there has been a sharp rise in opioid abuse. Many health authorities have recognized that we have a worldwide opioid crisis; meaning have now entered crisis levels, with countries far and wide seeing a record number of overdoses.

Around the world, around half a million deaths each year are attributed to drug usage, and 70% of those are related to opioids, with nations such as the USA really struggling with substances such as fentanyl. The World Health Organisation has found that less than 10% of people who need treatment for opioid addiction are actually getting it.

And rehab clinics will tell you some progressive and successful methods that can help people get their lives back on track. And it isn’t just rehabilitation, either.

Many countries, such as the USA and Canada in North America, are also putting steps in place to try and prevent the large number of overdoses that are happening in the country by opening up safe usage centers that not only allow those addicted to the likes of fentanyl to administer the drug with safe and sanitized syringes but also have the medical attention they need should they overdose or suffer any health problems.

In the USA, the rise of overdoses has been quite incredible, with a 120% increase in opioid-related overdoses in just eight years between 2010 and 2018, with fentanyl the main killer, given that it’s up to 100 times more potent than morphine.

That’s led to the Biden administration recently increased the amount of aid given to prevent overdoses by introducing more naloxone. This drug can reverse the effects of an opioid overdose and put more budget into seizing illicit drugs on the street.

Australia, Canada, Italy, Ukraine, and the UK have access to naloxone over the counter. However, many countries still don’t have easy access to it, leading to fatalities due to opioid substances.

Afghanistan and Iran are the countries in which their citizens suffer the most from opioid abuse, while Russia and the Maldives also sit highly. It’s perhaps no surprise that residents of Afghanistan are the highest sufferers, given that 93% of the world’s opioid market comes from the country, with vast amounts shipped worldwide each year and ending up on the streets.

Almost daily, we see million-dollar seizures around the world in a Worldwide Opioid Crisis  like no other and one that needs the whole world to come together to protect its people.