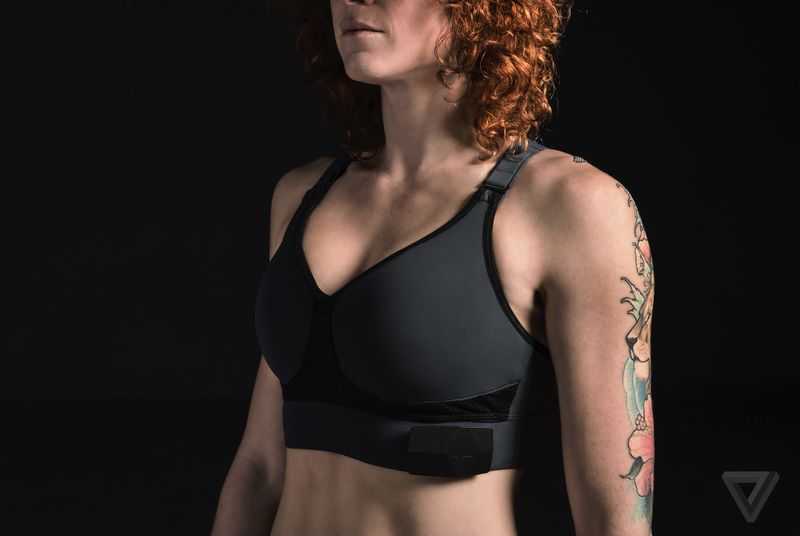 There are wearables, as in the matters we really need to wear, or feel compelled to wear on an extremely routine basis, and there are wearables. It’s sensors built right into a black plastic bluetooth carton that snaps into the band of the bra as well as the material of the bra.

When it is because people adore the concept of being and having technology built into every fibre of their clothes or whether it is because us turns all briefly into 15-year old lads, the smart bra of OmSignal proved to be a popular issue this week. Conan O’Brien had a little fun with all the bra. In the video above, OmSignal’s cofounder and CEO Stephane Marceau talks more about the technology in the bra and what he believes the largest challenge is in making clothes that is associated.