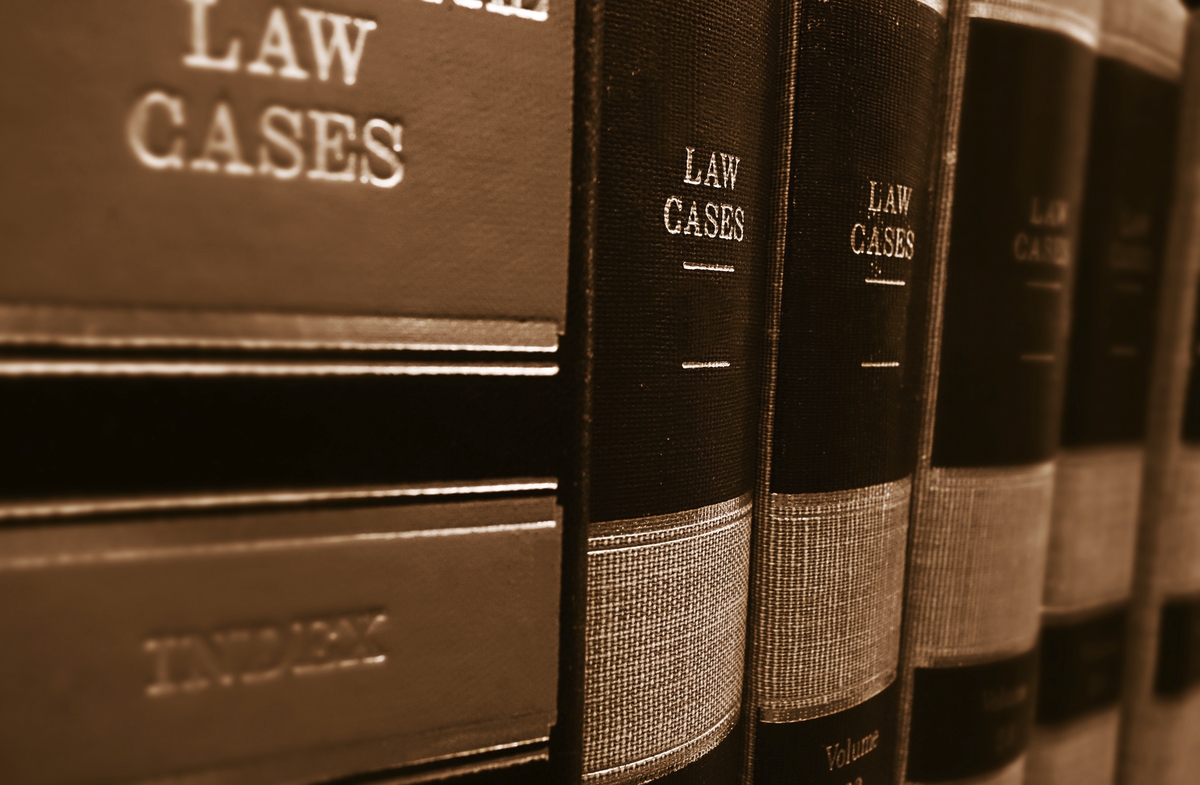 Top 5 Medical Malpractice Cases That Call for An Attorney

Patients who have experienced a poor level of care deserve to have an attorney help them rectify the situation. When seeking medical help, you expect to have someone who knows what they are doing and won’t hurt you. However, across the nation, more than four hundred thousand patients suffer from negligence or malpractice. The fatality level in patients that resulted from that mistreatment is astronomically high. There are hundreds of different areas where you would need a medical malpractice attorney, but you will find that these are five areas that require the help of an attorney immediately.

Foreign Objects In Places They Shouldn’t Be

One of the most shocking malpractice instances is leaving foreign objects in places they don’t belong. A famous case happened in Arizona. In an assisted living facility, a man on life support had his body deliberately and maliciously tampered with. When his body was examined post mortem, they found everything from entire wrappers and plastic bags in his stomach. His family was awarded over ten million dollars for what had happened.

Other cases with foreign objects have found gauze or even medical instruments in someone’s body, causing infections, sepsis, and internal bleeding. In many of these cases, the patient has had lifelong issues due to poor care, including infertility.

Misdiagnoses Conditions Can Lead To Fatalities Or Lifelong Struggle

A misdiagnosis can happen when a doctor says you are fine, but not. Or when they think your condition is one thing, but it isn’t. For example, women with endometriosis often get misdiagnosed because it mirrors other things. If it’s not caught right away, it can lead to cancer, infertility, and death if left untreated.

Another common misdiagnosis is a heart condition. Cardiologists have given positive reports to heart patients and told them to stop taking their medication. In one case in Virginia, the man instantly had a heart attack from taking his advice that over-the-counter medicine would be good enough. Since then, the poor man has had more than half a dozen surgeries before finally learning he will need a heart transplant.

Breast cancer is also often misdiagnosed, and a medical malpractice attorney can help you if something like this happens to you. There are many cases where a doctor will say a lump in a woman’s breast is benign. However, the node can double or triple in size and be cancerous when it isn’t. In various cases, the women require mastectomies, chemo, and radiation treatments to get their health back.

When The Doctor Has Ethical Issues, You Need A Medical Malpractice Attorney

Cases like this are incredibly disheartening. When a doctor loses their heart, it’s the customers that suffer. There have been cases of doctors admitting that they have done unnecessary or prescribed things that wouldn’t help. In one case, in particular, a man had cramps that felt unusual and went to the doctor for help. He was told to utilize manual joint manipulations. That procedure requires anesthesia. When the patient suffered a quick stroke, he fell into a coma.

The man didn’t wake up for four years. Only after all of this happened and the man and his family were traumatized did the doctor admit that the entire procedure wouldn’t help, and he wanted revenue and income boost.

A Medical Malpractice Attorney Can Help In Falsification Cases

Falsification cases occur when a hospital doesn’t want to be honest about its actions. A medical malpractice attorney can immediately help you get to the truth and gain you the medical care you need. Many of these cases involve newborns, which is utterly devastating. One example happened in California. After their negligence, the hospital falsified documents caused an infant to suffer cerebral palsy. The hospital later admitted that they didn’t want to face legal issues and didn’t want to accept fault.

Another issue is when babies get switched at birth. In many cases, hospitals know what has occurred and don’t want to get into trouble, so they alter the documents so that they won’t get in trouble. A medical malpractice attorney can ensure that you get the answers you seek and who is in the wrong and needs to face heavy justice. The unfortunate fact is that malpractice with babies is common, and not enough attention gets put upon it.

Being Able To Feel Everything

The next malpractice area happens so often they have made it into a movie. Anesthetic awareness means that you can feel the pain of what is happening but can’t move or scream. You cannot speak, so you are trapped in misery and pain. Because of this issue, people have committed suicide, developed mental disorders, and a host of other problems that damaged their health. One case of suicide was in a man who was in his seventies and a pastor. The hospital failed to give him the proper drugs, and he felt his procedure for almost twenty minutes. He felt the surgeon’s incisions until he was finally rendered unconscious. Exactly two weeks later, he took his own life.

The number of times this issue has happened is in the thousands. A medical malpractice attorney is necessary to get you the mental health you need and the medical help when suffering so much. Not only can they help you get the money you need to heal your body and mind, but they can also educate people on what is truly going on so that it may not happen again in the future.

Don’t Be Afraid To Hire A Medical Malpractice Attorney

A medical malpractice attorney is meant to help you. You don’t have to experience anxiety about getting hurt further. The best medical malpractice attorney for you will start your journey on getting better. It may not happen the next day, but your attorney can get you the best and won’t settle when you get additional help. Never be afraid to speak up and say something if this happens to you. Seek help because you deserve it.