Why the “new” green Chicago is definitely a must-see

Big things are happening in Chicago- one of the USA’s most famous cities is facing some radical changes in an attempt to tackle energy consumption. A union formed between the Chicago Department of Transportation and the Chicago Infrastructure Trust, which is a none profit organisation in the city, are putting in place important green infrastructure plans in Chicago. Even something as seemingly small as street lamps are involved in this modern way of thinking: the plan is to replace within the next four years over 85% of all of the city’s public lighting (which is going to cost roughly 160 million dollars). Here are some of the other big plans in place for America’s third largest city, which will lead the way for other cities across the world and will definitely be something fantastic to witness.

Chicago is a huge city and of course water supply is a vital and important issue. It would seem though that in the past this precious resource has been forgotten about. In fact, rather than being a modern or up-to-date system, one fourth of the city’s water pipelines are over one hundred years old. So, the city is currently in the process of replacing almost 1500 kilometres of water pipes, and over 1000 kilometres of its sewer lines. The plan is to replace the entire system by 2054. This will not only prevent future issues of breakage or costly repair work, but it will also result in zero waste and will protect Chicago from flooding in the future. 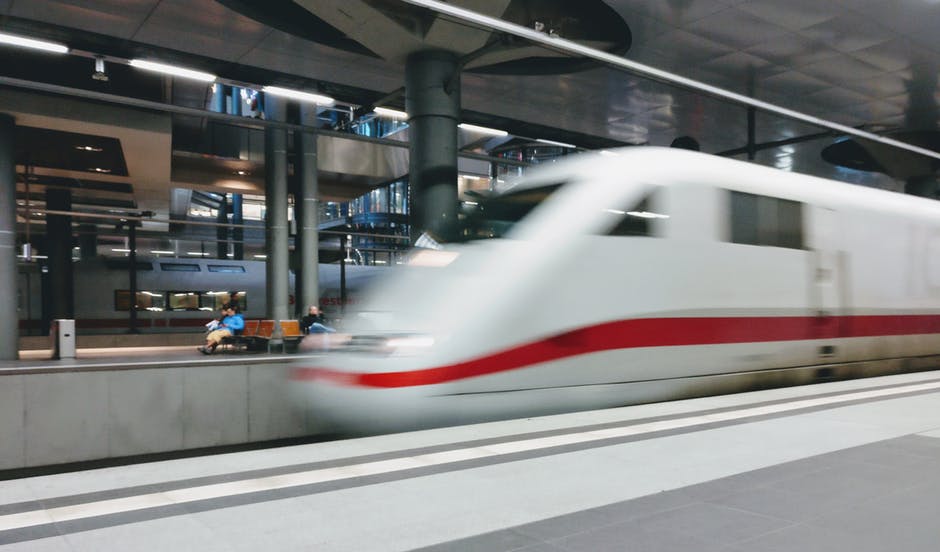 Another massive project to transform Chicago into a more green, and more efficient city is to build (and of course maintain) the O’Hare Express, which is a high-speed rail link connecting the city to O’Hare International airport. This “speedy” train will cut the current time it takes to reach the airport by 50%, making the journey a mere 20 minutes. This will make Chicago an even more appealing destination for tourists, and will also help ease traffic congestion.

Also President Trump has noticed the great opportunities that Chicago offers to the country’s business sector and has included two Chicago projects in his infrastructure priority list. One of these is to renovate one of the city’s landmarks- Union Station. There is a potential budget of 1 billion dollars funded by the US government to improve the functionality of the station and therefore user satisfaction. This last aspect is quite important as the line sees an average of over 100 thousand passengers per day.

All of these interesting projects and renovations are making Chicago a city of the future- definitely worth visiting!