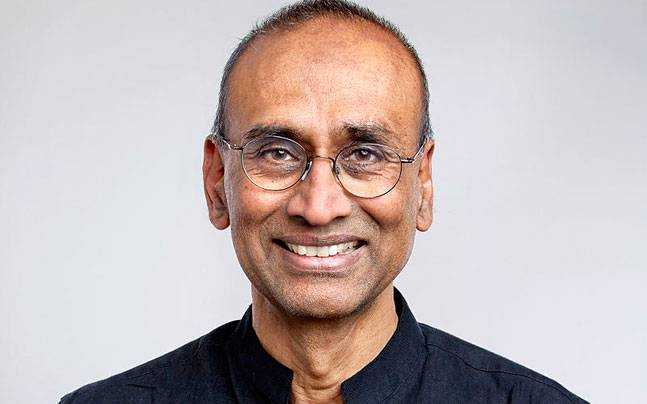 Indian-born scientist and Nobel laureate Venkatraman Ramakrishnan called it a circus and vowed never to attend another Indian Science Congress. Did he jump to this decision?

Venkatraman Ramakrishnan is physicist and a structural biologist at the Cambridge University.

He was given the Nobel Prize in Chemistry in 2009. Ramakrishnan is a recipient of the prestigious Padma Vibhusan. He was knighted for his contributions in the year 2012 in the area of Molecular Biology.

According to him, it’s a congregation where really little science is discussed.

He quoted an instance of the Mangalyaan launching by the Indian Space Research Organisation he was surprised to understand Tuesday was selected as the ‘auspicious’ day for the launching as well as the Chairman of the ISRO paid a trip to a temple. In his view, spiritual ideologies and politics must not be combined with science.

Speaking to TOI, Ramakrishnan expressed his shock saying, “The notion Indians had planes 2,000 years past seems nearly basically hopeless to me. I do not believe it. The purpose is if that technology was created in a process so described that anybody could duplicate it, then it becomes science.”

Ramakrishnan pressures on the need for Indians to be reasonable and to move away from superstition.