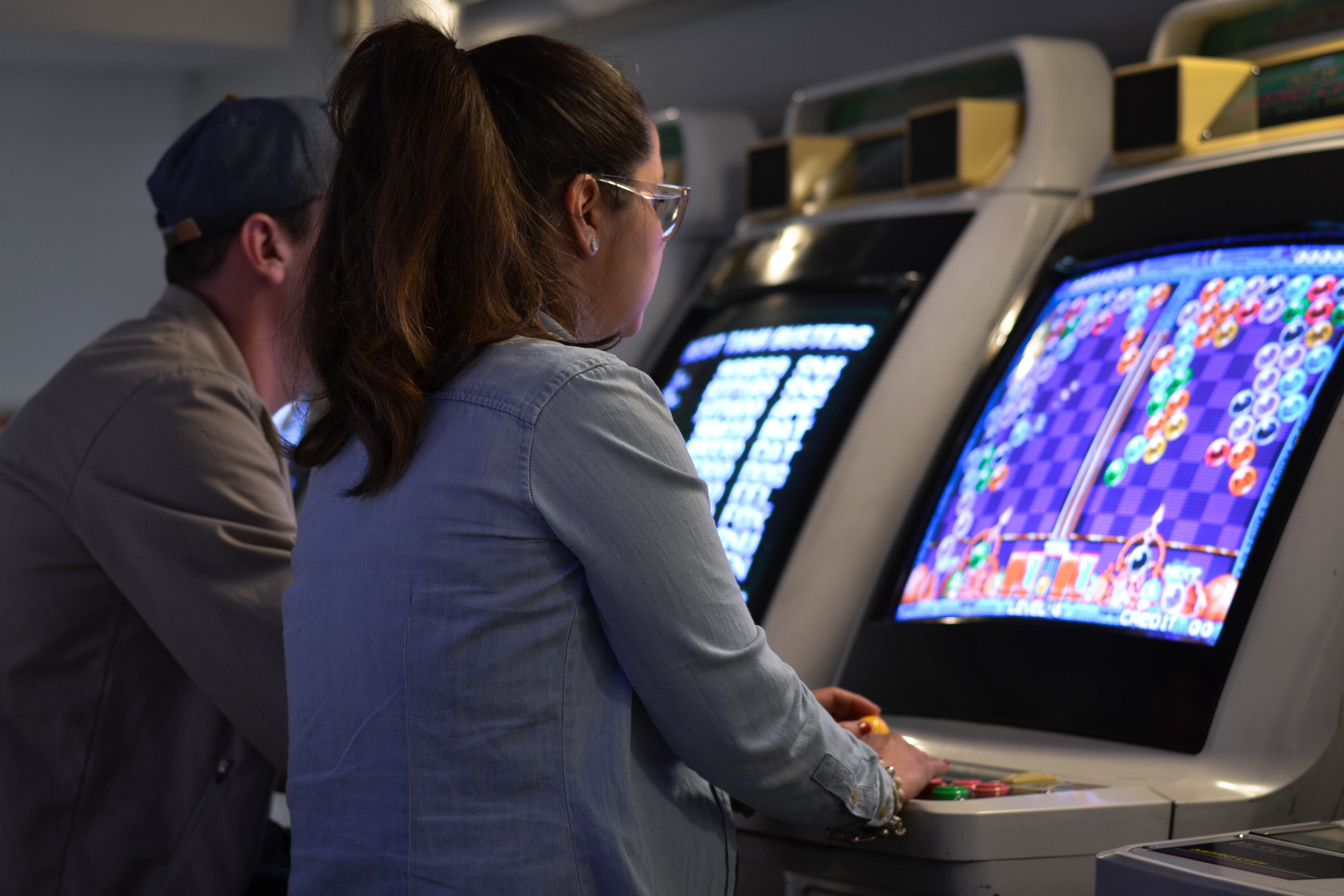 How Has Video Game Monetization Changed Over Time?

Video games have been around for about half a century now, but they didn’t become mainstream until the 1980s. In the 40 years since then, the way that publishers have sought to profit from their work has changed. Keep reading to see how the video game monetization has changed over time.

What is Video Game Monetization?

Monetization in video gaming refers to the ways that publishers and developers get paid for producing content and making it accessible for the public to play.

While some people may begrudge profit being made from video games, the reality is that without it, they would not be produced at all. Games are developed over months and years, requiring teams of people that all need to buy food and pay for a roof over their heads.

Profits are also required to invest in future games since publishers will typically not make any money from a game until it is sold.

Arcade games were one of the earliest forms of video game monetization. In a time when most people didn’t have a computer or games console at home, they visited arcades instead.

Here, guests would insert coins into the machines to be able to play the game for a few minutes.

Things changed, though when the first game consoles and computers began appearing in people’s homes. Now, gamers could play their favorite games without having to go outside and could play as much as they wanted after they’d bought the game.

Publishers monetized their games by selling them in brick and mortar stores, allowing customers to buy them. They were distributed on cassettes, floppy disks, cartridges, CD-ROMs, DVDs, and Blu-ray discs and often also offered a secondary market for gamers to trade old games in for store credit.

This evolved further when the internet allowed retailers to sell online. The same concept existed, but gamers could place their order online and receive the game in the post a few days later. This was great for pre-ordering games since users could expect the game to arrive on the day it was released without having to wait in line.

Digital downloads existed for some time before they took their current form. Many smaller games were shared online, with some developers even encouraging customers to give free copies to their friends.

However, digital downloads really took off within the last decade, when platforms like Steam made it easy to purchase and then download the game. This removed the need to wait days for the game to be delivered; instead, gamers could be playing in minutes.

However, even with digital downloads, the monetization model remained the same: the gamer paid upfront and received the game in full in exchange. Only the medium of distribution changed.

Microtransactions were where things really changed. Now video game publishers could offer their game for free but charge people for additional features. This saw a partial return to the pay per play model of the arcade games.

Microtransactions can come in many forms. They exist for players to get extra content such as additional maps or levels or character customizations and upgrades. They can also be used to buy extra lives or in-game currency that allows the user to skip waiting times for their balance to refresh.

For example, PokerStars gives new users free play chips when they register, with additional play chips topping up their account every few hours. If the player spends all of their cache, then they can either wait for more to arrive or use real money to buy more. You’ll even find these types of microtransactions in the language learning app, Duolingo, with learners losing lives every time they fail a test; the model then follows a similar path to the one outlined above.

Even some major titles that cost upwards of $60 to buy now contain microtransactions as publishers seek to find additional revenue from their games.

Some publishers have also been using ads to make money from their games. These can take the form of obtrusive popups that appear in between levels, banner ads that appear on screen while playing, or as product placements in the game.

This is not a new concept. Pepsi Invaders was a Coca-Cola marketing stunt from 1983, where the player controlled a Coke bottle and shot at the word “PEPSI.” At the end of the game, it said, “Coke Wins.”

More recent examples including a Barack Obama campaign ad in Burnout Paradise, while Subway sandwiches and drinks can be found in the hands of characters in Uncharted 3.

Just like marketing strategies, video game monetization has changed a lot over the decades. But in a way, it has come full circle with the return to pay per play using microtransactions. While the future of monetization isn’t clear, it seems likely publishers will continue to diversify their income sources.

Published in Entertainment and Finance