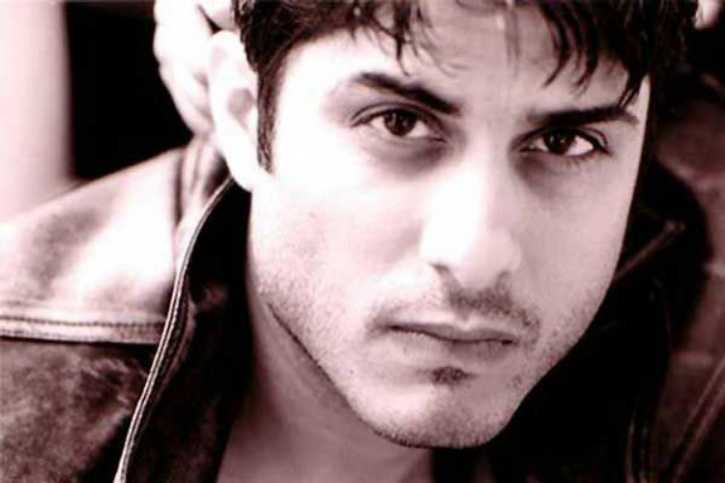 Vikas Bhalla says “He knew he would get eliminated soon” refuses to…:

“I was expecting my removal. In the first week my elimination, I knew that the sort of controversies which were about to start would make me uncomfortable, and sooner or later I’ll find myself in a uneasy place,” says Bhalla, who left show in the third week.

“I felt that eventually I’ll wind up taking a back seat and when you go from the limelight in a show in this way, it will not work in your favour,” he adds.
Bhalla, who entered the house alongside celebrity Yuvika Chaudhary, says that performer Aman Verma is playing the game very well.
“Aman seems to know the game very well. Aman knows exactly what things to say and how to proceed at the proper time.

Since he’s been part of reality shows before, I think he understands the nature of the game well,” he says.
Bhalla says he does not regret keeping a low profile and steered clear of the controversies in the show.
“I could not turn into a controversy’s kid for the show. I did not need to put an act on or shift myself to gain popularity. Myself feel a man is all about his integrity,” says Bhalla, adding, “I have made some truly good pals in the show …. like Suyyash and Yuvika, … and I think I would love to stay in touch with them forever.”