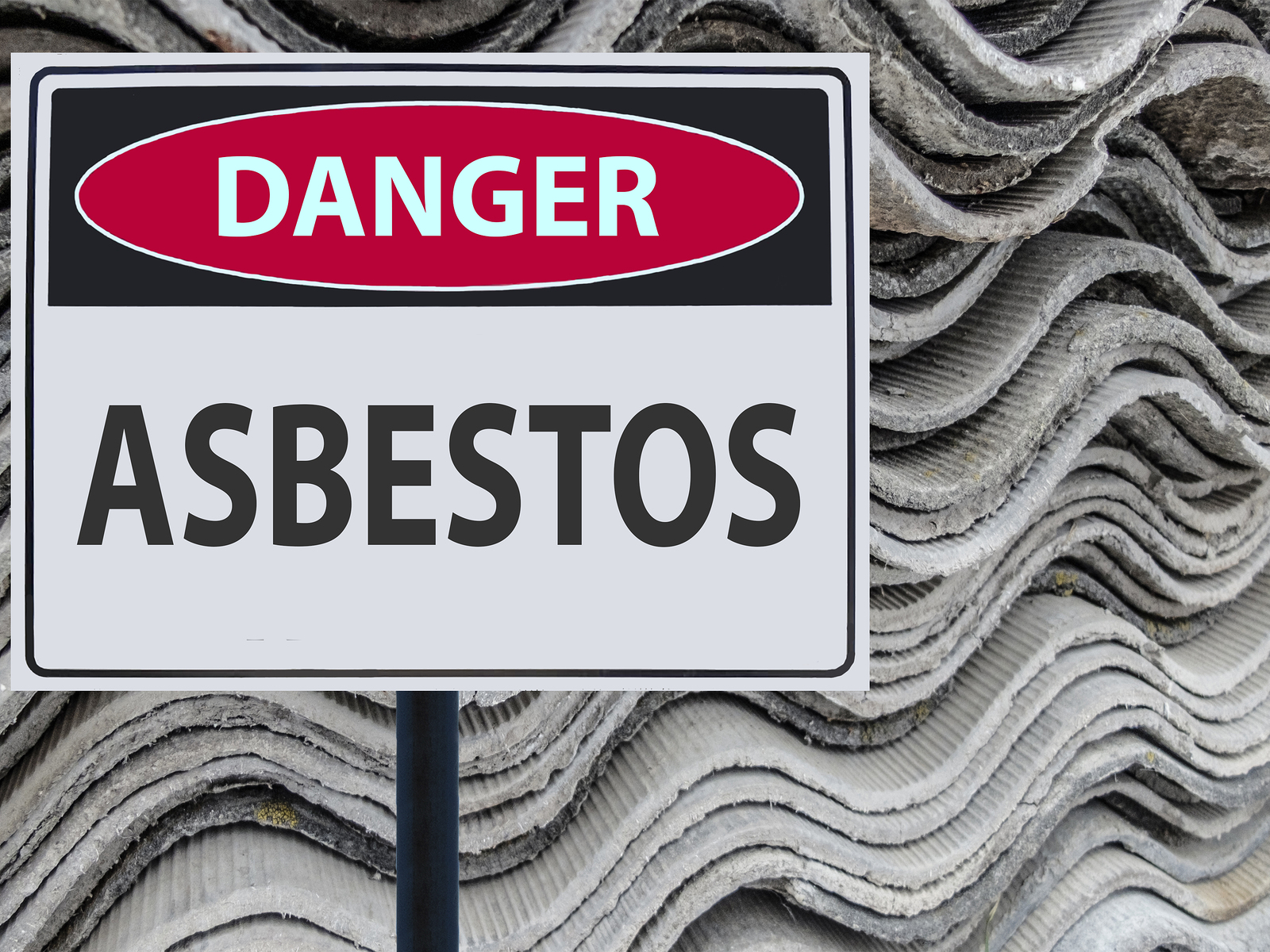 Why is Asbestos Not Banned in the U.S.?

Many people in the U.S. mistakenly believe that asbestos was banned decades ago. Unfortunately, this is not the case. Although heavily regulated since 1971, people are still at risk of suffering toxic exposures.

Asbestos is not mined in the U.S. and its use has declined significantly, but industries can still legally import the material, use it and sell it. This includes raw asbestos and products created with it.

Asbestos in the U.S. – History of Regulation

U.S. federal agencies took steps to regulate asbestos after it was proven to cause cancer in the 1970s. In 1971, The Environmental Protection Agency (EPA) created an emission standard under the Clean Air Act. In 1972, the Occupational Safety and Health Administration (OSHA) established an occupational standard that grew to be more protective over the next ten years. In 1979, the EPA issued a notice that intended to regulate asbestos under the Toxic Substances Control Act.

After a 10-year, $10-million study that generated 100,000 pages of evidence, the EPA in 1989 announced that it would order a phaseout and ban of over 90% of products containing asbestos.

But the industry overturned the ban through the court system, claiming that it was too expensive and the alternatives were neither safer nor more effective.

The U.S. Court of Appeals acknowledged that asbestos in any amount caused cancer, but threw out most of the EPA’s rule. The court ruled that the agency had failed to prove that the ban was the “least burdensome alternative” for controlling exposure.

The decision not only overturned the EPA’s ban, but it also established a precedent that has made it virtually impossible for the agency to ban dangerous chemicals.

Between 1999 and 2015, the Centers for Disease Control and Prevention recorded 45,221 deaths from mesothelioma. During that period, the number of deaths caused by mesothelioma increased by 4.8%. The disease is a slow-progressing disease that can take years or decades to become fatal.

Even minor exposure to asbestos can be dangerous. Hugging someone with asbestos-contaminated clothing or handling a container of talcum powder can lead to exposure.

Storms, fires, demolition and remodeling of older structures can release deadly asbestos into the air. To make matters worse, asbestos can go undetected until the structure is thoroughly examined.

Many imported products are also known to contain high levels of asbestos, including clothing, crayons, building materials and toys. The U.S. imported more than 350 tons of asbestos in 2015 alone, and it was used to create alkaline batteries, soaps and many other products.

Nearly 80% of the raw material is used in the construction industry, so those handling the manufacturing, handling and installation of these materials are at the greatest risk of exposure.

Although OSHA has set strict safety and handling policies for asbestos, studies of construction sites in 2003 found that 20% of air samples taken from these sites contained dangerous levels of asbestos.

More than 50 nations have banned asbestos, but the U.S. has failed to follow suit. On the other hand, the use of asbestos in India, China, Brazil, Russia and other developing countries continues to expand.